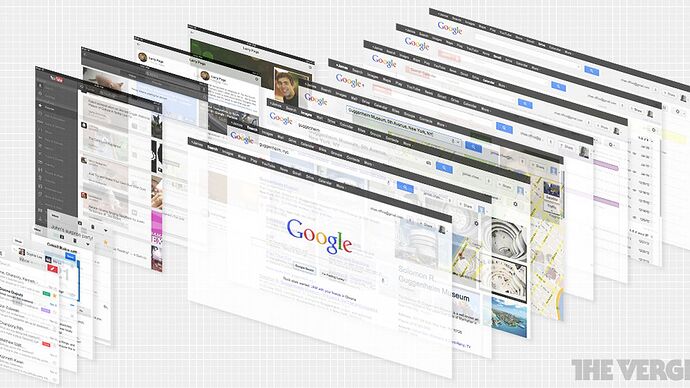 By Dieter Bohn and Ellis Hamburger Something strange and remarkable started happening at Google immediately after Larry Page took full control as CEO in 2011: it started designing good-looking...

Watch the video in the link. Let me know if you agree with me that this is one of the biggest wins for the design industry in a LONG time.

I’ll take this kind of win over a 60 minutes spot for IDEO any day.

I always ask myself what the landscape would look like if Apple didn’t exist, and I think it would be quite different.

I wouldn’t want to work at Apple, but as a designer, I am just amazed at how their peerless quality and design has impacted almost every product industry, including Google’s UX cleanup last year. I really like Google, but I think I’m actually going to move again to Microsoft, because they are the new underdog and I want to support their direction because I think it’s more sustainable than Apple, which is more personality driven. I don’t want to be holding Apple stock when Ive goes to the hospital in 10 years.

I love the new Google and I really wanted to go to Android devices because of their new aesthetic. Unfortunately, Android hasn’t caught up to the current Google yet. If any of you have the new Gmail app for iOS, that’s what I imagine Android should look like.

I like Windows Phone, too. But it’s just not there yet. I was sitting at Best Buy mobile the other day, and 2 separate people while I was there came in to exchange their windows phones for iPhones. The people at the counter were not shocked saying this happens daily.

I need to watch the video later, but I’m very excited for the direction Google had gone lately. It’s a massive step in the right direction and they should be applauded for that.

It was while using the new Google Maps for iOS that I really noticed the attention and consistency “someone” was applying to their products. It comes from a deep knowledge of, well, everything they are good at (the internet), and shares a common theme of reduction and white space. They are doing very complicated things that “just work” to borrow the Apple slogan.

Warning: Scientific accuracy is not guaranteed. Please do not use this visualization for interstellar navigation.

I love that Stars page…why haven`t I seen this before? Amazing.

As for Google, I agree that they have made huge strides. However, I don’t think that most people realize the kind of design work and management needed to accomplish it. Even this video that you posted left me wanting a better explanation.

One last thing, I think that a lot of people think that design is still a luxury. When we see huge companies like Google and Apple using design, it’s expected. I’d like to see more case studies of small companies leveraging design to gain market advantage.

I wonder if Googles “sudden” push for design has something to do with Marissa Mayer’s departure, who was a strong advocate for data verification (41 shades of blue, google it).

I wonder if Googles “sudden” push for design has something to do with Marissa Mayer’s departure, who was a strong advocate for data verification (41 shades of blue, google it). 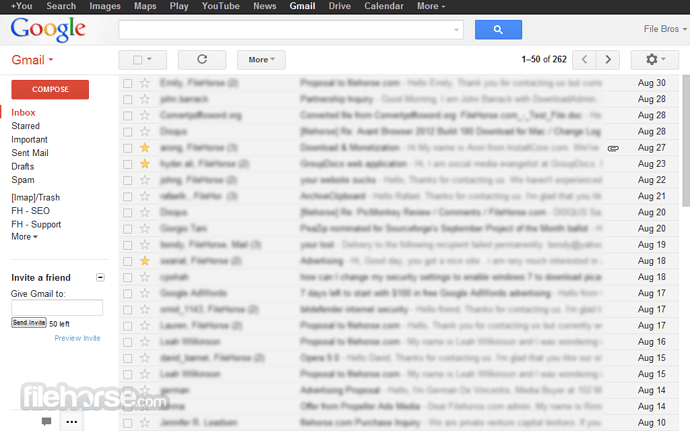