Now that the critiques of the Golf Mk V have settled down, and we are more or less used to that weird chrome grille, Volkswagen is pushing hard to develop a Mk VI for 2008!

From the more advanced integration of the chrome grille, this image certainly looks like a real VW concept, however the rumour that accompanied the photo seem wild. “Two door only”. I’m inclined to believe that this is really a new Polo from the size and two door style. However, Autoweek reports the Golf will be spun into two distinct aesthetic lines, one a swoopy two door, the other an upright family car (Ã la Honda with the current Civic).

This can’t be a Mk. VI. at least not for 08’ it could be an addition to the line for 08’. Mybe that’s what you were talking about with “Golf will be spun into two distinct aesthetic lines” I’ve seen a big golf in Taichung it’s called the Golf+ I think. Mybe this is the redesign and they’re bringing it over.

The Golf Plus debuted at nearly the same time as the Golf. It is a taller version of the Golf that is a 5 passenger van competing with things like the Mazda 5 in Europe.

This car is clearly something different, although it looks ALOT like the '05 Polo. I took a look around, it seems that Polo was redesigned just last year, so who knows what this thing is supposed to be…I’m betting someone’s photoshop project.

Here’s the best medium size image I could find of the '05 Polo: 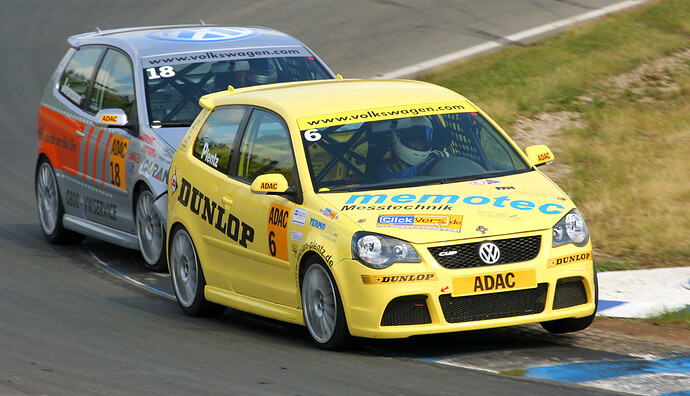 those Polos are freakin sexy

Copyboy: Remember, the “new” Golf debuted in Europe two years ago. If this were Honda, I would expect a change after 4~5 years, which would be '08.

The Autoweek article was saying that the Golf V has a very small profit margin, and is complex to build. Therefore, management would like to create a lower cost Golf that delivers an equal level of value to the consumer.

I think it makes alot of sense, but I bet they keep the Golf V in North America until '10.

As for the Polo…I thought we were getting the latest Polo, but perhaps that plan was axed. I find the Jetta to be nearly midsize, so there is certainly room in the NA line up for a compact. The Polo GTI is hot too! We’ll see…

Good point… euro market get’s their Golfs before us. Hopefully I’ll be able to grab up a MK 5 R32 before it looks like the above image

That’s just a photoshoped picture… Do you think they are ready to take fancy pictures? They must be on the fase of runnaway disguised prototypes, and that’s if we are lucky… But I think they are far from having pre-production cars.

I heard that bit about the Mk5 costing too much to build as well - complicated door and rear suspension - might as well buy one now and take VW’s $, right?

New PhotoChopped images look pretty bad though. Like a Civic humped a Pacifica. 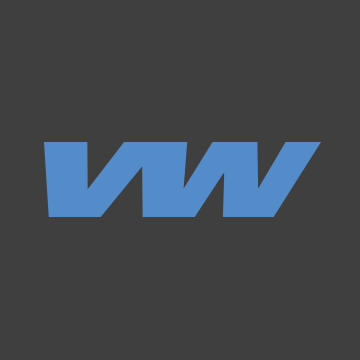 I saw in one of the Moderators' signatures something about a Golf VI in 2008. Thinking it was all a joke, I did a Google search and surprisingly turned up more information than I was ever able to find on the fifth generation cars before they came...