Going to Germany. Or Somewhere Else?

So through a complicated set of circumstances, I have three (free with miles) tickets to Frankfurt for the last week in March for my wife, daughter (5yo) and myself. From what I can tell, Frankfurt is kind of businessy/banky and probably not very interesting to us (if I’m wrong, please tell me). So we are looking at where we can go instead. It doesn’t necessarily have to be in Germany. I spent maybe a week around southern Germany when I was a kid, and have spent time in France, Belgium, Austria, and Switzerland. In general we don’t like retracing our steps, so going someplace new would be good.

We like art, design, food, cities, but also hiking and outdoor stuff. We’ll have a very cosmopolitan five year old with us, but she’s still five, so probably won’t be hitting many bars or clubs. Cost is a factor- we are only going because we had a deadline on using these tickets, so this is like an extra bonus trip.

Leaning toward Berlin right now- there looks to be a pretty vibrant art scene, and there are a lot of cheap places to stay looking at airbnb.com.

I am a big fan of Munich, but I have more relatives in Bavaria than I do in the US so I am a bit biased. The city center is car-less so it is great to stay and walk around. The S-Bahn goes everywhere from the center. A few sites to see would be the Olympic stadium/pavilion, the BMW plant, the Haus der Kunst (contemporary art) and of course the Hofbrauhaus (no worries, it is family friendly during the day).

Regensburg is another favorite. A university town with Roman ruins. Very picture-esque.

I would also look into taking the train around Germany instead of a car. It can be easier.

I should mention, for the record, without a doubt, my favorite city to visit in Europe is Florence. I have been there for about 3 weeks total in 4 trips and I am still seeing new and amazing stuff.

I would go as far south as I could in Europe in late march. And since it’s probably to early to enjoy the beaches anyway, my suggestion would be Granada in Spain if that is an option. Granada - Wikipedia

Berlin is a cool place, but I’m not sure it’s that great for family vacation with a 5 y.o…

good to hear you are going places despite having a 5 year old! I wish your family good luck with that
tript to Europe. If I understand you right Frankfurt is only your hub to the continent and is fixed
because of the tickets. After a long distance flight you might want to chill a little and take the next
flight on the second day? Especially with your daughter.

Frankfurt does have a vibrant art scene, but is not very design savy. The headquarters of Kia and Hyundai
Europe are there and used to have expositions in their entrance halls. Furthermore there are some Museums:

On the downside Frankfurt truely is a banking headquarter, expensive, crowded, car savy and not very friendly
to pedestrians or children. So a short stayover there should be okey.

Bristol Hotel: In the middle of the trendy main station district, close to fair trade and railway station. Ideal for explorers.

Bristol is better suited for kids.

You can reach all of Europe within 2 hours or 150 bucks form there. Berlin is a top tip for sure. It is much more kid friendly, especially eastern Berlin (where the young urban crowd meets = Saab black convertible) But because of the
wheather I too would be inclined to go further south. In March I’d go to Milan by plane and get to see northern Italy
by rental car from there. (the famous furniture fair runs in April)

If you are looking for accomodation in Germany though, use the term “ferienwohnung” or “ferienhaus”. People are mostly looking for “wohnung” when speaking about their holidays, not houses,- nevertheless this humble term includes the occasional villa as well.

I would recommend visiting the Rhine-Ruhr area (Rhine-Ruhr - Wikipedia; My Ruhr area - Ruhr Tourismus GmbH → places), there you’ll find everything you have to (and want to

) see from modern Germany. Also, you don’t necessarily need a car there because it’s a metropolitan region with fully developed public transport. A ticket for the whole Northrhine-Westphalia region (that’s where Rhine-Ruhr is

Munich is also just fine, but you’re pretty limited to the area (there’s just Munich, nothing around). Forget about Berlin, it’s not worth the ride from Frankfurt.
(And if you desperately want the “typical tourists ripp-off tour”, then head for the Black Forest

And if you’re really fed up with Germany (what I won’t expect), then head for Paris (to see a completely different metropolis) or London.

in Munich this weekend. Went to the see the design collection at the Neue Sammlung http://www.die-neue-sammlung.de/ small design collection but some nice gems in there. Not worth a trip on its own, but if you are here, nice pieces.

Then to the BMW design Museum. Wow. It is an incredible place for design and continuity of a brand. From the beginnings to the full size clay models of newer cars to the exhibition of the “art cars” it blew me away. For the record, the Calder car is stunning, perfection, Rauschenberg totally phoned it in, sucked terribly. 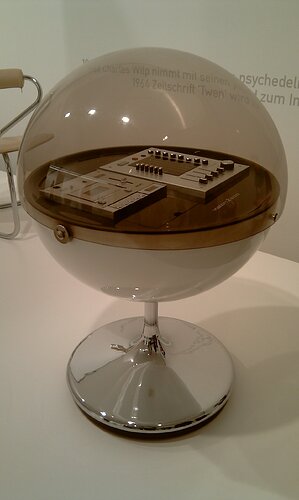 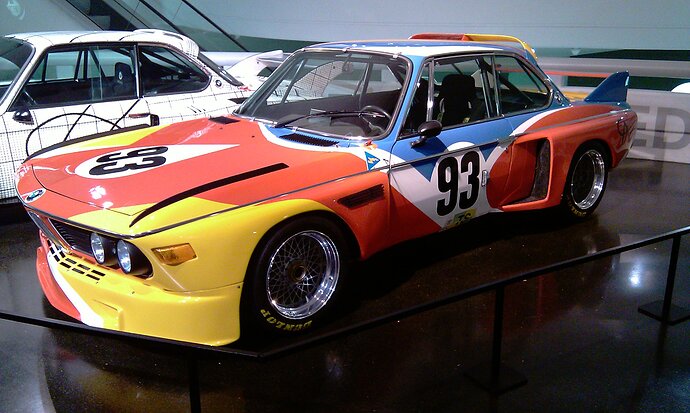 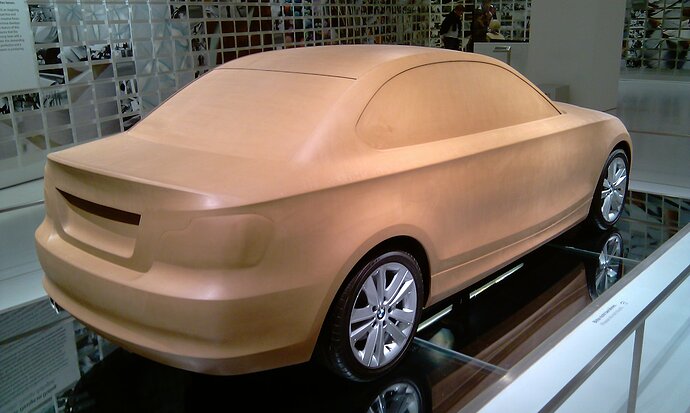 if you stay in munich, which is a realy nice city, the “pinakothek der morderne” is almost a must, really nice design exhibition!!!, and modern art. just check it out online

there is a train ticket for the whole “state” of bayern which is really cheap, like the one max mentioned, for a group around 25 euro i think. you can even visit salzburg with this ticket. Salzburg is a beautiful little town and about 1,5 hours from munich per train

I went on an automotive-based ‘research’ trip to Germany… so this is biased. Anyway, Stuttgart is a pretty cool place for cars.

I found the Porsche Museum and Factory Tour a really good way of understanding how education is possibly the best marketing strategy. Just showing the craftsmanship of the cars (THE LEATHERS!!) was enough to want me to aspire to buy a Porsche, if nothing else. Also knowing about their history was really good.

Same thing goes to Mercedes with their museum. It was interesting to read a whole bunch of their innovations.

Other than that, I didn’t find much more to do in Stuttgart. But all the automotive brand hubs were pretty good (well Audi was a bit plain), to be expected of premium ‘German’ brands.

I regret not going to Salzburg - its where The Sound of Music was filmed… would’ve been pretty scenic.

When I was 5 we travelled all over Europe, and it was good fun. My basic impressions
of foreign culture where formed back then. But our dad stopped every 3 to 5 hours for a nice
break, which may have made all the difference. Planning to do the same with our kids, although
Europe has grown to become a much more homogeneous whole during the last 30 years. 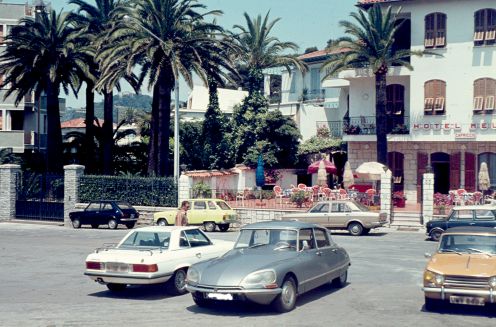 Thanks for all the great suggestions. Leaning towards Berlin still.

Our kid has been over the ocean 4 or 5 times- she’s a great traveler. Since she was 2, we would always teach her the basic hello/thank you/goodbye words in the local language. It’s pretty awesome when your 2 year old leaves a restaurant and says thanks and goodbye in Hungarian.