Have we reached a point in time in which some things from the past feel more like the future, and more ambitious than the things we make in the present? From examples like this to Dieter Rams, to the Modernist architecture of the period?

Yo: I think you’ve been suggesting that for a couple years now. I agree.

I think you’ll find 90% of forum users will agree with you there. And how could they disagree? Take for example:

Have we reached a point in time in which some things from the past feel more like the future, and more ambitious than the things we make in the present?

The 1950’s-1960’s ‘space race’ style always looks really optimistic to me, really confident and bold, maybe a little flashy, not afraid to try new things. Is that what you mean about ‘ambitious’?

Another great pic of that bus. It looks like a concept of a ‘land locomotive’ from a 1940’s Popular Mechanics cover: 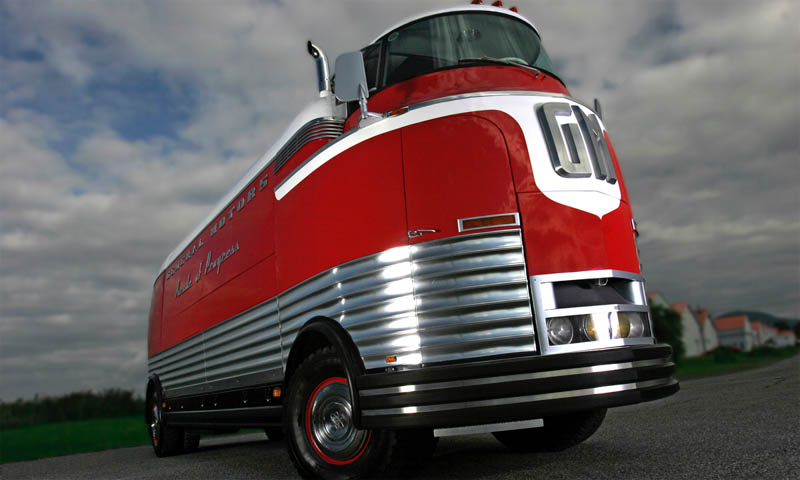 My descriptions of modernism and streamlining remind me of something else. 4-5 years ago, I noticed that Honda was trying to develop their own design language based on, in my opinion, make an environmental car design. I think it is a sort of streamlining meets modernism:

There is certainly a lot of aerodynamics here. The windshield is very swept back. There is a bold horizontal belt line. There is a certain minimalism in detailing that reminds me of modernism though.

I have to let this percolate…

And this just popped up on engadget. 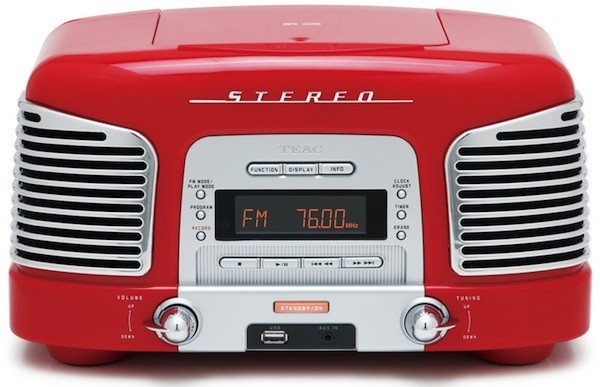 Wow. could they have made the bus logo any bigger?
perhaps it is to do with the market as well?. The market today seems all over the place, a real anything goes attitude. I guess that’s post modernism in a nutshell. Streamlining was a really strong visual and social concept. There’s nothing like that today, just recycling and bastardising of ideas. It’s hard to see modern work as futuristic while this is the norm. I think we have to wait for another social concept to come along that can inspire a new movement?. I thought eco design might do it at one point, but now it’s just become another ugly marketing tool.

Wow. could they have made the bus logo any bigger?

Probably. The Futurliners were marketing tools used to transport the exhibits in GM’s Parade of Progress roadshows in the late 1930’s.