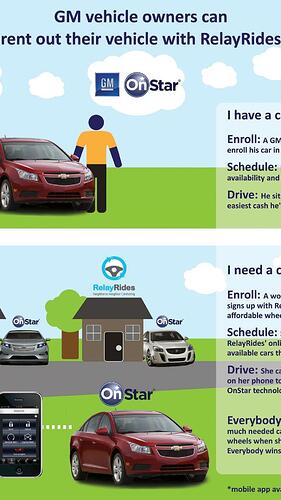 Would you be willing to hand your car over to a complete stranger? GM is hoping you will, because they have announced a new car sharing service which asks you to do that exact thing.

*
“Rent out your car to your neighbour.”

This could be one of the futuristic ideas that come to fruition within the next decade.
(About 30 years late.) Telling how the worldcarfans audience is still collectively denouncing it as “moronic idea”.

Nowadays most cars are leases, so you are not the owner of the item.
But we feel differently.
The car is as much “ours” as the house is, that technically belongs to the bank…

On a side note: The RelayRides and GM cooperation uses the “Iphone” as main interaction interface. One
more tribute to Steve Jobs’ genius, which will last to influence our future.

I think it is a brilliant idea. However, I wouldn’t do it.

Just this weekend, I saw a couple of cars so much newer than mine beat to heck. I can only imagine what those drivers would do to my car! Ugh!

However, I think you are right. In urban areas, this will become increasingly common. Here in Montreal, a car-sharing program is already very popular, why not rent your own car out?

I am with you 914, I wouldn’t want my car all beat up. Also who is going to take care of the road side assistance when somebody else brakes something by not caring about the car they do not own.

The phrase, “Drive it like a rental.” was coined for a reason.

There are two noteworthy comments made during this video… 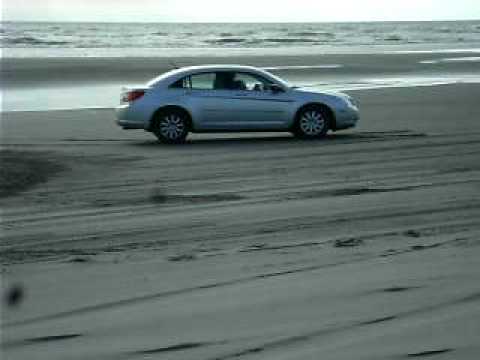 Nothing is noteworthy during this video … other than it illustrates that dimwits live everywhere. In your neighborhood? Probably. 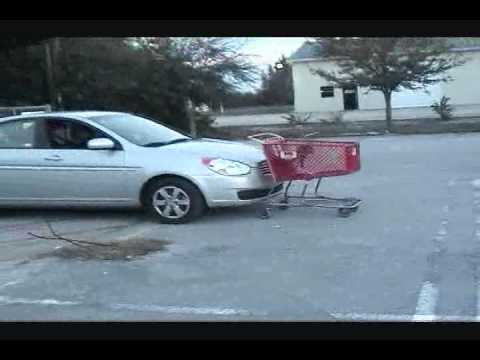