This is a serious ride: 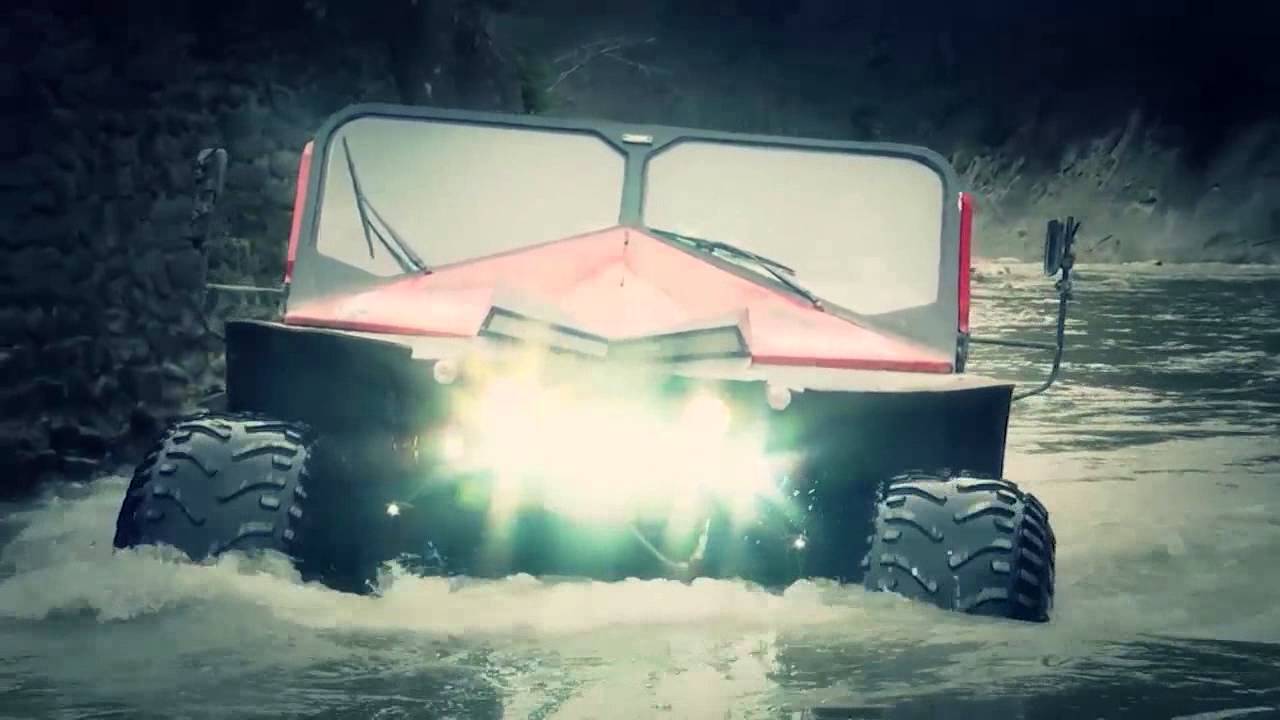 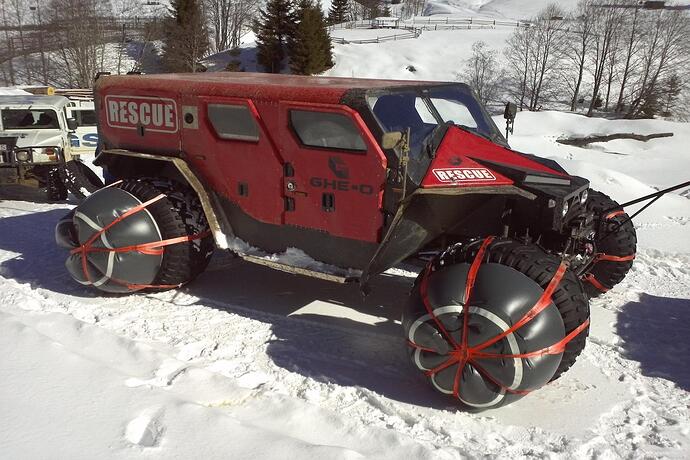 The Ghe-O Rescue is an absolutely crazy piece of all-terrain engineering, and it's here to help. 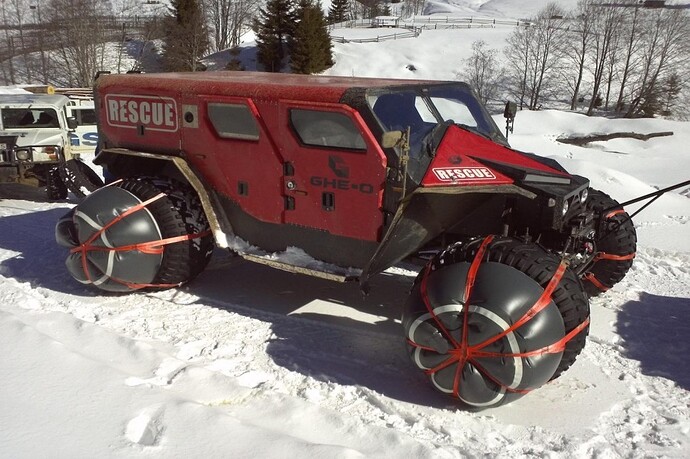 Very cool, do those top wheels flip down for towing?

It looks like a movie prop from a sci-fi movie set in a dystopian future.

Ray, it totally does, that is why I love it. It looks like something Judge Dredd would pop out of or something…

Actually, I think I prefer their Coupe. 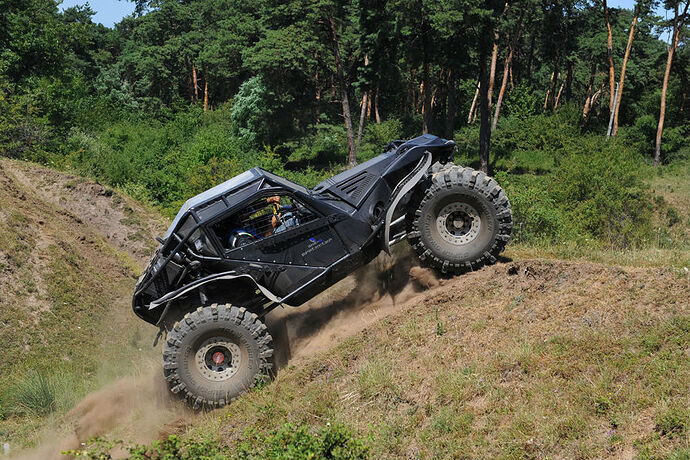 On the other hand, the Paramount Group Marauder is probably better suited for rush hour traffic - it’s available for civilian purchase.

I worked on some vehicles like this back in California… the JLTV variations are a lot like those. That’s “Joint Light Tactical Vehicle”, the planned replacement for the Hummer. Super tough!

Believe it or not, BAE were developing their version in the center of San Jose, and had a tank and vehicle testing track right next to the airport. (They do it there because of the tech they put in the cockpits)

Ill take one of each, please.

The Top Gear Marauder video is spectacular if you have ~8 minutes to kill. There are dozens of applications for it right here in Chicago. Before I lived downtown, I always wondered about “trail rated” vehicles in the heart of the city. Now I frequently find myself wishing I had something with 30" mud tires, a bull bar and a high point of view rather than the ultimate driving machine.