Getting Glare from Lights on my Cintiq - Need Suggestions!

My colleagues and I have recently moved to new cubicles (yes, office cubes…yuck) where there are some glaring overhead fluorescent lights (built into a drop ceiling) that facilities refuses to turn off. We are getting an enormous amount of glare in all directions on our Wacom Cintiqs and I am wondering if anyone else has encountered the same issue and has a solution (official product or makeshift, anything that works).

So far I have looked into the following:

I have called Wacom and they highly advise AGAINST using any type of anti-glare or privacy filters as it may damage the screen (they receive a lot of defective units apparently because of this). They recommended a “monitor hood” from the company Lacie but these not only look hideous but they will not block the light since the glare is coming from a couple lights directly behind my head.

I had a couple of other ideas of rigging/modifying some type of adjustable articulating arm desklamps and clamp them down somewhere around the edge of the cubicle with a light blocking shield in place of the lamphead. This could be adjustable depending on where the lights are… Or another (possibly less elegant) solution is to construct a “halo” or umbrella that mounts behind our chairs.

Anyone else run into this issues or have any ideas of some things I can purchase and rig up to solve the dreaded monitor glare? (Thanks in advance!)

We had the same issue. Ultimately our solution was to wait till late one night and just yank out the florescent tubes that were causing the offense. If your facilities won’t let you unplug them (or if there are other non-designers in the area that need them for lighting) another option is to create a makeshift blocker.

I’ve seen this done with something as simple as a big piece of foam core jammed in between the cubicle walls, but you might be able to find some type of flexible clamp at home depot that will let you do something similar.

It is a pain, especially if you’re a lone designer in an office with others. If there is any way of re-arranging your cube such that your monitor wont be angled towards the light, that is also another option.

Part of the issue is that we don’t have fully enclosed cubicles…the walls near the entrance are half the height which creates even more annoying glare. Thanks for the suggestion, I might give it a go.

Anyone else have any other innovative ideas out there? Or is there some kind of “umbrella” I can attach to my chair or something? (of course, without obstructing the building codes for the sprinklers if theres a fire). 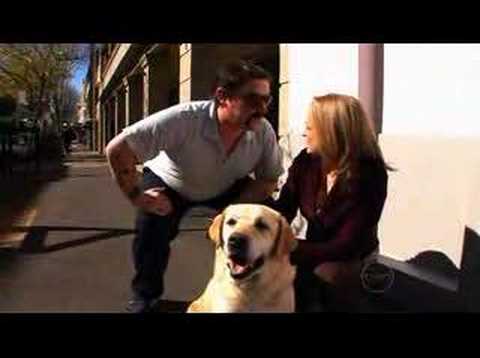 Sorry, couldn’t help it. I would go with the late night ops and undo the bulbs. Or just shoot an email to the head of facilities with the President or CEO cc’d letting him know the new environment is hampering workplace efficiency and this is costing the company. I’m a big fan of the very serious email with the brass cc’d. things tend to happen.

Will check later. We’ve been fighting back facilities about this for a long while now and they ain’t gonna budge, so I need some type of light blocker contraption. Thanks for the suggestions, guys. Any contraption ideas out there?

Foam core, PVC, whatever else you can pick up from a trip to Home Depot.

If they get pissed at your makeshift super structure, tell them they need to figure out a lighting situation that works.

Oh - and make sure you complain to your boss first, then expense all of the stuff you buy. You shouldn’t have to pay because your office is providing an inadequate situation.

Get some old school velum sheets, or frosted mylar and tape it over the florescents. Maybe this will dispense the light enough to get rid of the glare? Maybe some frosted contact paper? Or even some canvas skrim (super thin translucent canvas, Robert Irwin used it extensively)

It may be possible to request a different kind of fixture. If your office has the standard drop ceiling, I have seen some fixtures that swap right in that have louvres that cover the bulb, but reflect some light downwards. They aren’t as bright but they provide enough light to see without the glare.

Invite your boss over to your desk to show him some concepts. Position it so you get the worst possible glare… Make an apology about it and say how it’s hard for you to work takes twice as long, etc) Ask him for suggestions (mentioning a few here so it shows you’ve thought about it)…

I’d imagine a solution might be found rather quickly.

The best way to solve any problem is to also make it someone elses problem. Then you’ve got an advocate/enabler on your side.

Note- not the same as just pushing it to be only someone elses problem.

I solved this problem by placing the rear feet of the stand on a 3/4 inch piece of plywood. This allowed for screen to stand a bit more upright when it is not lying down or when I am just using it as a monitor. I have also use foam core to block the light.

Browse our full range of products from dressing tables to complete modern kitchens. Click here to find the right IKEA product for you. Browse online and in-store today! 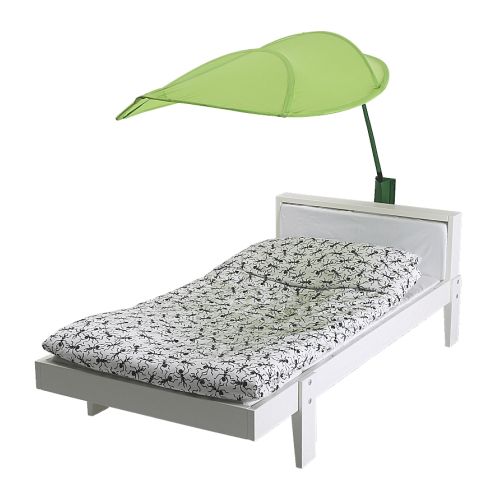 You may be able to pick one of these up at the NFL Wacom Shop… Sorry I couldn’t resist. 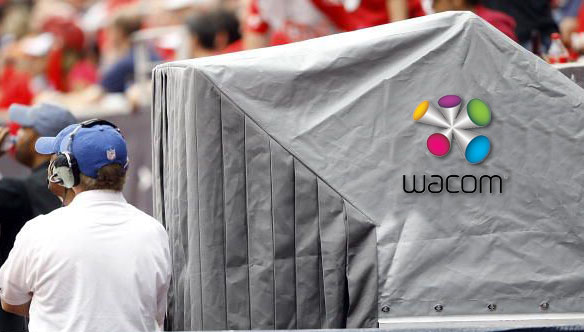 get a bat. smash the bulb. Problem solved.

unless you don’t want to get fired, in which case you are a sissy girl.