Getting a my child made into a doll.

Anyone know what the first steps would be for me to get my daughter made into a doll?

I think she would make a great American Girl doll or be a great part of the Strawberry Shortcake line since her name
is Paizli Pink. 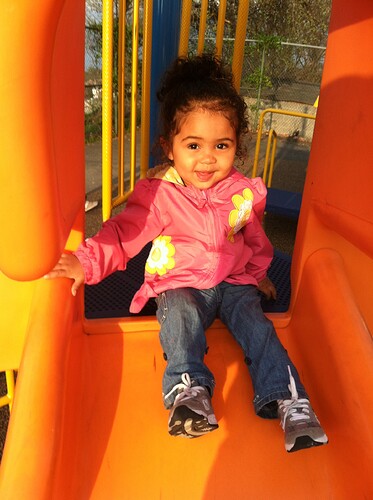 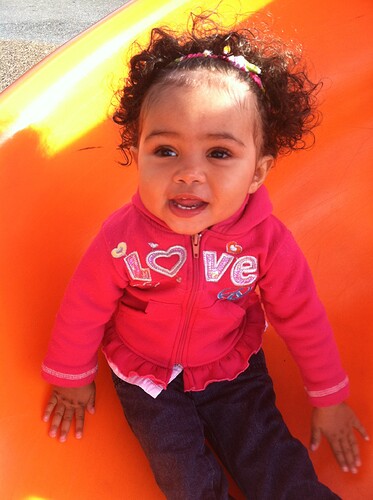 Try mytwinn.com. You can create and order a doll that looks like your daughter with their custom doll configurator: http://www.mytwinn.com/Dolls/configurator

My daughter has a MyTwinn, when she was little it was spooky to see it sitting on the couch at a glance. People seeing it in photos would say “Is that a doll?” “Creepy”. I used to go up to it and talk to it while my daughter was sitting next to it just to mess with her.
I don’t know where that doll is right now, but I hope it is not plotting against me.

Cute kid BTW, but I can’t help you with your quest.

Thanks guys. The MyTwinn is interesting. If I can’t get a production piece by her birthday in July I will go with the MyTwinn just to have something.

cute kid, but pretty creepy that you’d publish a picture of her and want a doll made of her likeness… .

cute kid, but pretty creepy that you’d publish a picture of her and want a doll made of her likeness… .

I was thinking of a more hip hop style cartoonish version of her. The exact would be creepy.

Made me think of the doll that looks like George Costanza’s mom.

I’m into some really eccentric things, but I am afraid of this thread.

My original answer was going to be a taxidermist, but that’s because I’m a horrible person.