Some standouts for me from Geneva. 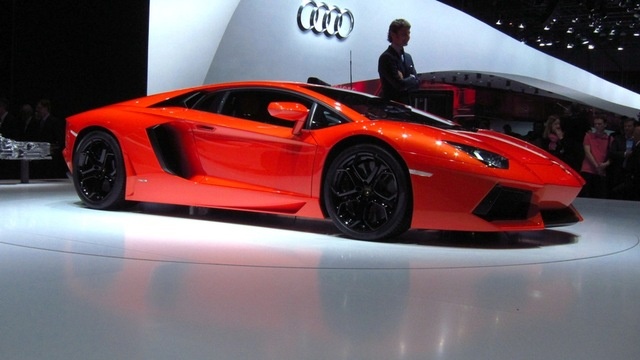 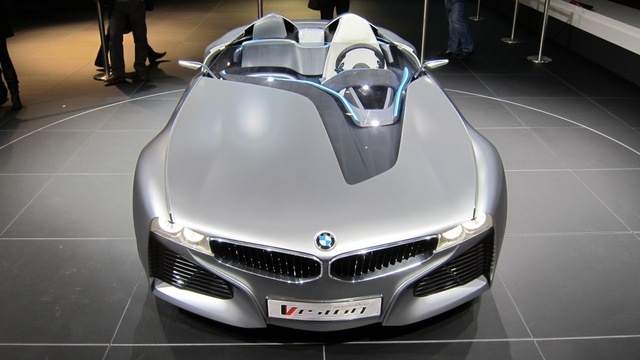 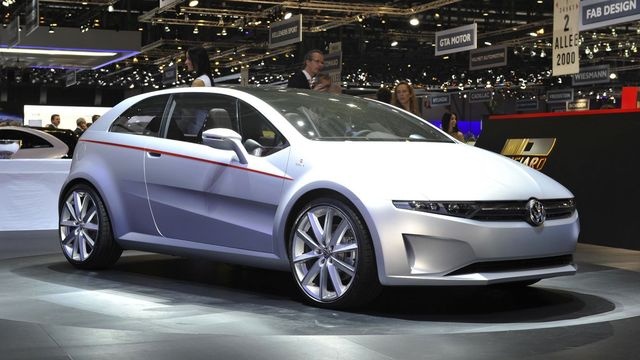 The Saab has some nice going on, but the flyaway thing is just indulgent. There’s a funny conversation with Castriota and Bangle discussing this car…


I like the micro bus concept from a few years ago, and I like this crisper incarnation too. being 100% electric (I think), could be nice product. Is VW the master of interesting concepts with boring production cars? The electric conccept from 2-3 months ago was pretty nice too. 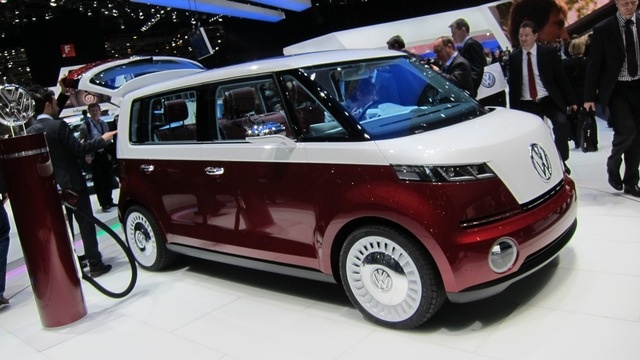 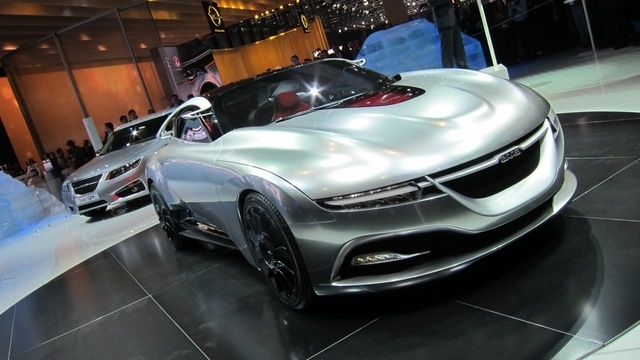 I actually like the BMW. It’s taken the the Efficient Dynamics concept and started to move it a little closer to something realistic.

The VW minibus concept is a shame. My family had a long line of buses, including a beautiful '67 deluxe. This thing is just a Scion xB with a two tone paint job. I’d love to see a real modern bus with the dangerous driver first seating position. For anyone that hasn’t driven one…you should before you die. Very unique.

Have to start with the Saab, that was absolutely horrendous imo. Real disappointment, but not really unexpected considering the teamup between Castriota and Spyker.

I also enjoyed the VW concept, I’d like to see that it had been a bit larger. (and preferably in real life) Also loved the BMW since the first images the appeared. Its awesome, sporty, futuristic and well balanced. The rear seemed to lack some detail, and maybe a bit too much tron-lights for my taste, but it seems like bmw is going down that route with many products.

Is matte paint the preferred finish of motor shows now? I’m not complaining, and its fun that they use something else than just matte black. (fiat, MB, Alfa)

What caught my eye with the lambo was the color. Just as the reventon they seem to nail the tone perfectly every time, and it makes them fresh imo.
Nice to see a motorshow where AUDI actually seemed a bit in the shadows.


Favourite of the show was the alfa.

Fiat coupé was sweet. would be cool to see it in a rally suit. 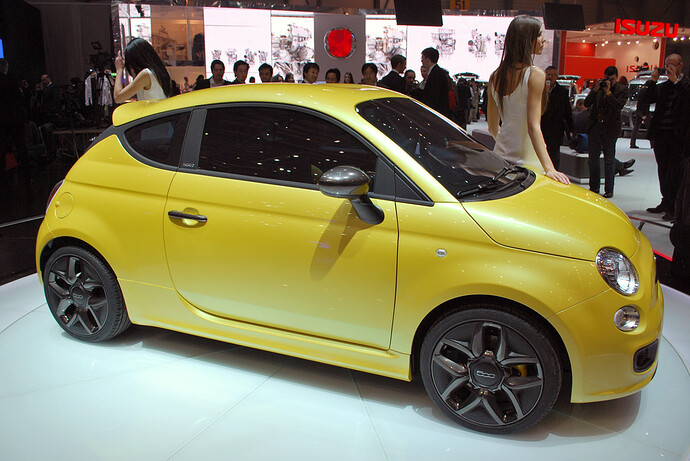 Tata is stepping it up. Not looking bad/wonky at all. 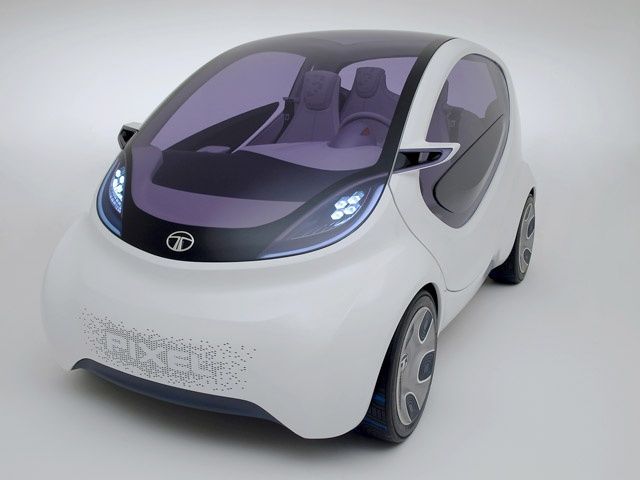 Do you have a link?

Not sure about SAAB, but I like it better today than yesterday … 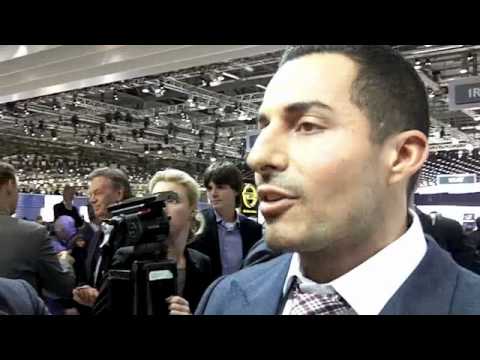 I like the BMW too as well as the ED concept. There’s definitely some brave decision making.

Love the Alfa too. I think the rear might be better than the front.

Now that you mention it, there is a resemblance between the Bulli and the xB, which I also liked.

Thought the VW in the first post have some Alfa early 2001 + some of their later concepts, vibe over it. Hot though. 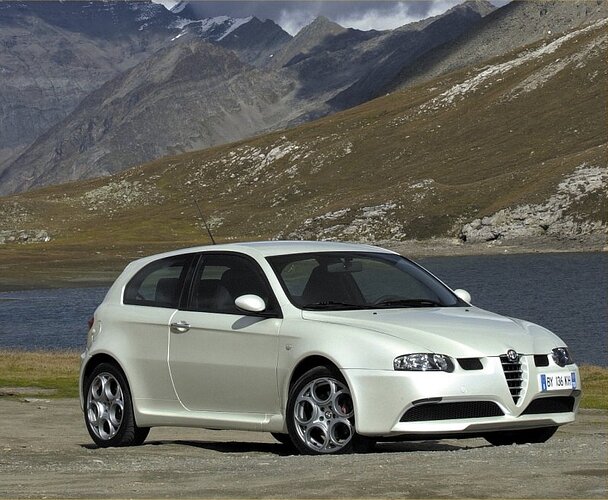