It set the hook last night when, unlike all previous other projects where performance “upgrades” are the crux of the episode, this time they simply restored “my” beloved Lotus Cortina MkI. No, it wasn’t actually my exact Lotus Cortina, but it was close enough. The remarkable part of the story… they paid $65,ooo for it; they’re asking $115,000US.

Now I’m really kicking my ass for having ever sold mine. 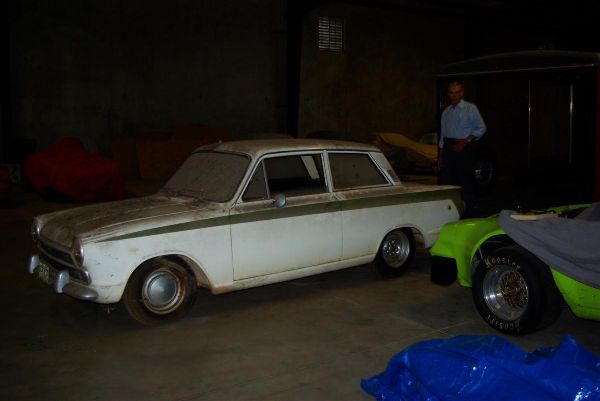 the f-40 episodes are pretty good. They get a totalled one and have to do a total rebuild. Frame straightening and everything

I’ve only recently started catching the Gas Monkey show here in the Uk. I particularly like the boss and his general attitude as he appears to ride both the highs and lows of business with good humour and grace.