So it would appear that The Great Trek Bicycle Making Company (to quote BikeSnobNYC) has completely enveloped Fisher. They’ve created what they call “The Gary Fisher Collection” within the Trek umbrella.

At Trek Bikes we're driven by adventure, guided by our history, inspired by community, enchanted by the freedom of the open road and committed, always, to creating the world's greatest bicycles.

I’m not sure what to think about this actually. I mean, There’s already quite a bit of overlap between the two brands, and the Fisher’s always appealed to those who didn’t want the more common Trek brand.

I understand that Gary Fisher played a significant role in how this whole thing shook down, but I’m still a bit confused. 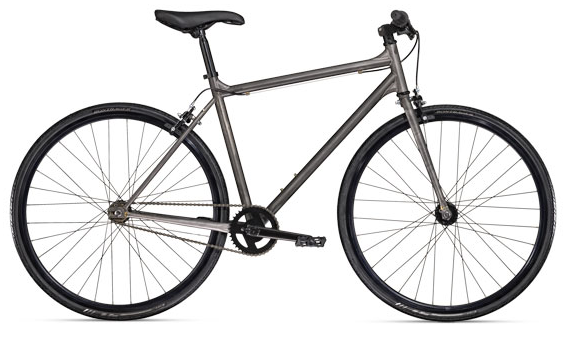 No nonsense. No giant logo, not overly done like the District. Simple, cheap, durable. Love it. 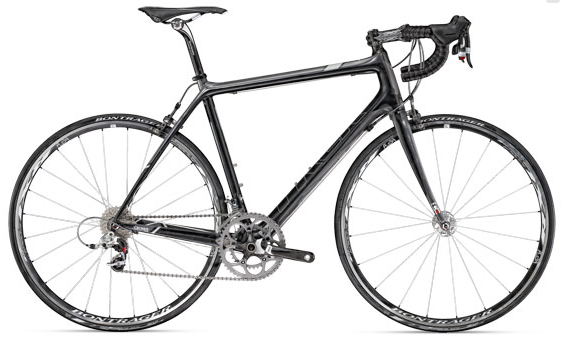 Love the fact that they didn’t put the Trek name on every tube like the Madone’s. It’ on the Top and Bottom of the Down tube, not the sides. Very good call. Graphics are fairly restrained for Trek which is also a good thing. Looking at the rest of the bikes, I like this trend the most and could see this detail being very popular for many out there who don’t need a showy, flashy bike but still want nice stuff. 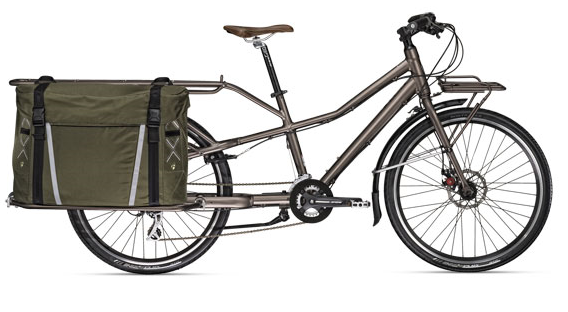 Everyone and their brother is hopping on the cargo-bike bandwagon these days, but here you have a completely de-badged sort of anonymous looking cargo bike. Nicely done, but I wish Xtra-cycle would become the industry standard for cargo because they do such a wonderful job.

The rest of the lineup:

You will see more of me not less. I am so not dead. The Fisher brand is getting a BIG boost! Thanks!

So… is the boost in now ALL Trek dealers will have Fisher? Or is there something else in the works??

I just went through this a couple of months ago.
We tried several Gary Fisher models.
Even though I know the graphics are completely beside the point, I must admit it had a small part in the purchase decision.
All of the Gary Fisher bikes I shopped had some of the most obnoxious loud graphics.
I found Marin bikes were relatively low-key and tasteful.
I ended up buying 2 Marins.

Trek owns LeMond also, who out of the three was the best cyclist (however also the biggest cry baby , don’t sue me Greg!). Wikipeadia says that Trek picked up the brand in 1993.

the three are Armstrong, LeMond, and Fisher.

I was looking to upgrade my trek but was turned off by the new trek bikes. The logo was on the frame, bottom tube, fork, and seat stay…I mean really? I dont mind the the logo on the frame but the fork and seat stay is just wayyyy too much…didnt want to be a riding billboard or the equivalent of nascar without being paid/supported

I ended up getting a gary fisher - rail super…I like the graphics, clean, works for me
http://fisherbikes.com/bike/model/rail-super

That Rail Super is pretty incredible.

Trek owns LeMond also, who out of the three was the best cyclist (however also the biggest cry baby , don’t sue me Greg!). Wikipeadia says that Trek picked up the brand in 1993.

the three are Armstrong, LeMond, and Fisher.

Not any more. You must have missed the part where he started violating dealer agreements by selling bikes he purchased out of his garage. Then there was the whole trash talking about Lance stuff… you can’t piss on the golden child.

But how did I miss this beauty!?! The Sawyer: 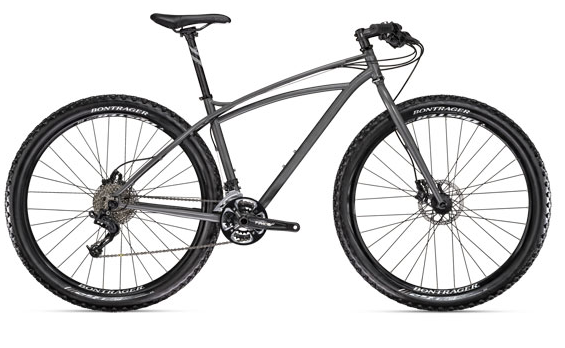 I never understood the point of Fisher- what market segment did it fill that Trek didn’t?

that said, the first mountain bike I ever wanted was a 1991 Fisher Super Calibre, all Suntour running gear

In a sense… yes. But, not for next year. Pretty much anything LeMond is long gone now.

Does LeMond fitness have anything to do with LeMond bikes?

i think lemond fitness is what lemond is concentrating on nowadays as far as his business goes, no? i think he now owns the rights to lemond bike name after trek settled and who knows, he might start making/license the name again?

That’s correct. The fitness portion was never under the Trek umbrella, and all he needs to do is find someone to make the bikes.