Dug this out today. It is fun to look through the relics of the “Age of Optimism” and bask in a bit of that innocence and hunger for change.

Wow!! a coolnees vintage.
Do you belive that the current designers have lost the “innocence” by imagining ours futureÂ¿? …
Thnks for the link.

How I imagine the future in Mars. 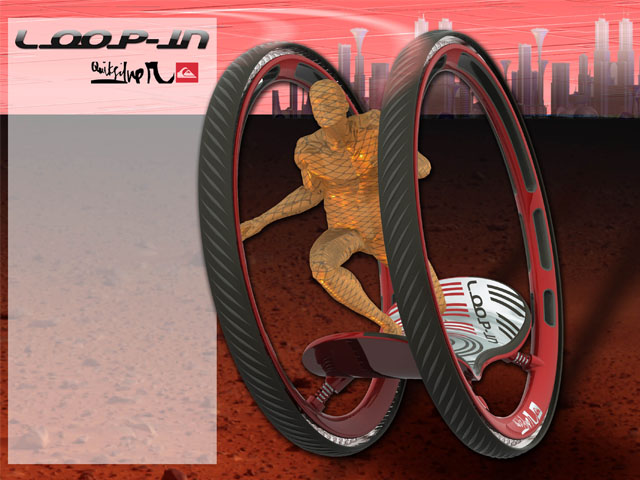 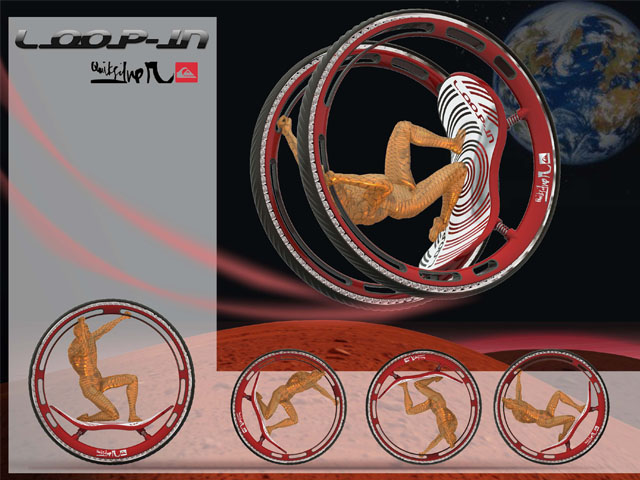 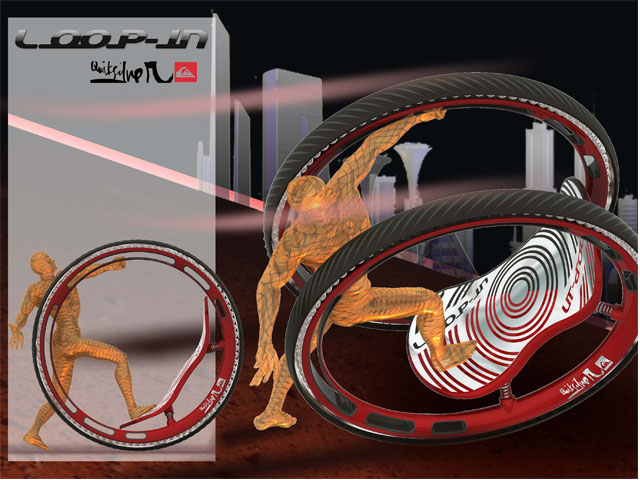 I have always suspected that the retro trend is a sign that people are no longer optimistic about the future.

Maybe the innocence is still alive working in new ideas about our own future “future past”…
Nice contribution in our list with how to enjoy skate-surf in mars, looks really fun!

Cool web site, Il always wowndered if there was such a website that dealt with vintage Future past. Thanks for the link. When I worked on the movie Pluto Nash, the early design was based on Future Past style designs but was changed later.