As a part of a Toronto Photo festival http://www.contactphoto.com/ going on all this month, I have an opportunity to get a free large format print (thanks to HP’s sponsorship).

Anyone know any sources on the net for free large, high res pics? I’ve tried googling, but can’t find much aside from a few google earth maps, which aren’t very interesting.

thought about rasterbator, but not as nice as full color photo, IMHO.

on the flip side, if anyone does have some nice personal photos (architecture, etc.) in the required file size and would wanna give me a file for print, I’d be more than happy to credit the artist when it goes up in my place…

Have you tried NASA. I did a quick google search for super high resolution images and they seem to have some that are 6000 pixels across.

Check around with a few digital print shops, but I’ve always been told this rule of thumb.

And the dpi on your screen is a different thing than dpi out of the printer.

Check around with a few digital print shops, but I’ve always been told this rule of thumb.

And the dpi on your screen is a different thing than dpi out of the printer.

Basically its so you can scale your images without making astronomically huge files. 100dpi at 24" x36" in Photoshop.

I’m not sure how best to explain it. Anyone else out there with some print shop experience?

You don’t necessarily need a camera that can shoot at this resolution, if you have a decent one with panorama capabilities you can shoot a series and combine them with Photomerge in Photoshop CS3. In CS3 the photos do not need to be taken horizontally in a wide format, I’ve merged blocks of photos to compile a much larger and higher res image than my camera view angle and resolution would allow.

I think that’s how they do the “Little Planets” thing, as seen here on Flickr: 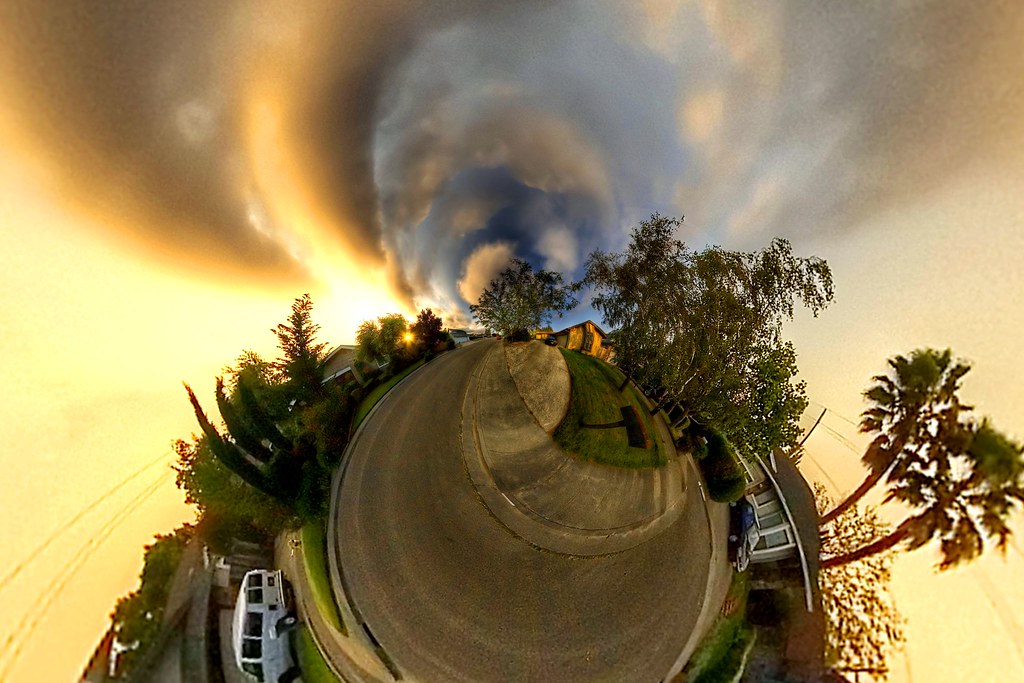 The scaling trick only works when the photos are being viewed by normal eyes at normal distances. The application here is to show off the high resolution available from the printer, which means RK wants to be able to view the photo print up close. In addition, any anti-aliasing, like half-toning will only make things worse. What is needed is huge photo, like these. 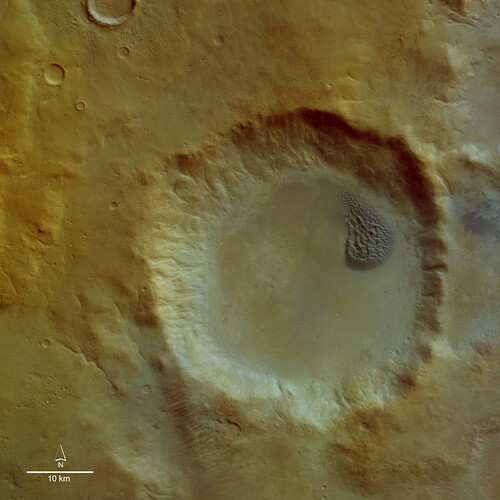 ya, panoramc or stitching photos together is an option. might try that. i’ve found some of those NASA ones, but not too keen on printing some space thing. i’m not that big of a nerd

as for dpi and resolution, i’m not sure where you got your info, but its not correct.

a 100dpi print is very low resolution and you would see lots of artefacts unless viewed from very very far away. 300dpi is photo resolution, and 200dpi is the minimum normally recommended for any sort of decent print.

Have you thought about scanning in some of your sketch work at a crazy res?

Have you thought about scanning in some of your sketch work at a crazy res?

Now that’s a good idea. Or render one of your favourite 3D models.

http://www.interfacelift.com have some pretty cool wallpapers at hi rez

actually, scrap that… they’re no where near the size you want! sorry