twice a year we have an event we call “Blue Sky”. A day for design to get together, talk about our direction for the next 6 months, and listen to some outside speakers. It’s pretty awesome. At our last one a few weeks ago, we brought in a 3d modeler who uses Freeform, Simon Pates. He was able to bust out these 3d portraits in 30 minutes each, starting with mine (top 1) from scratch.

You can check out more of his work here: 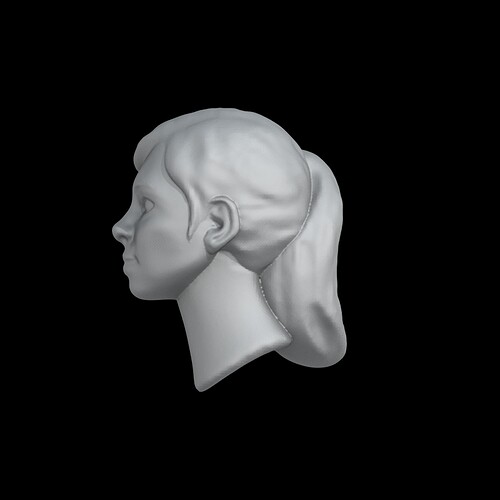 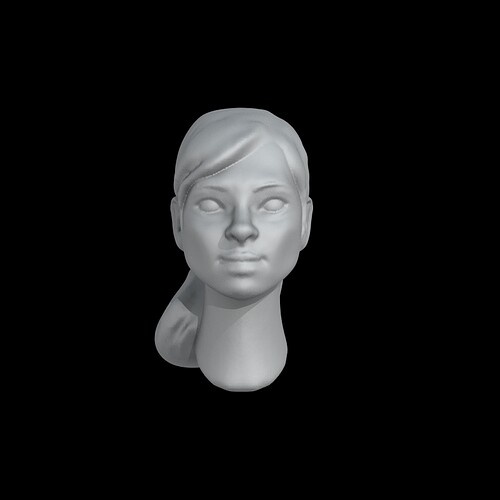 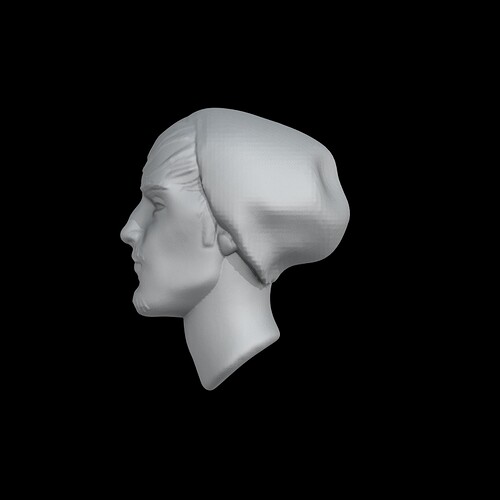 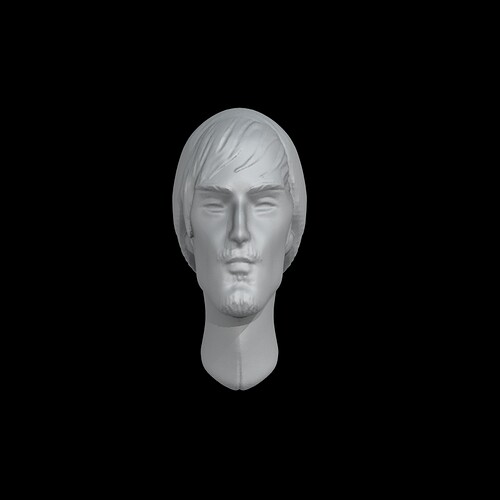 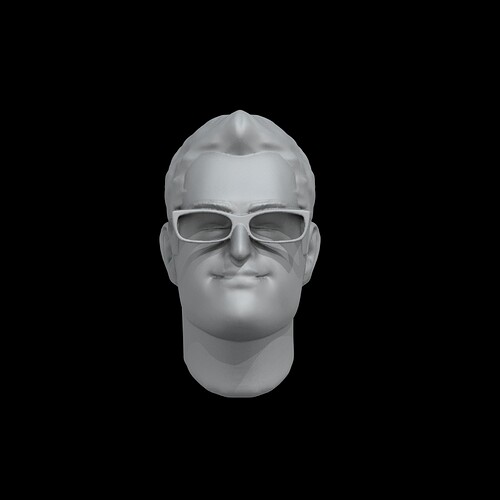 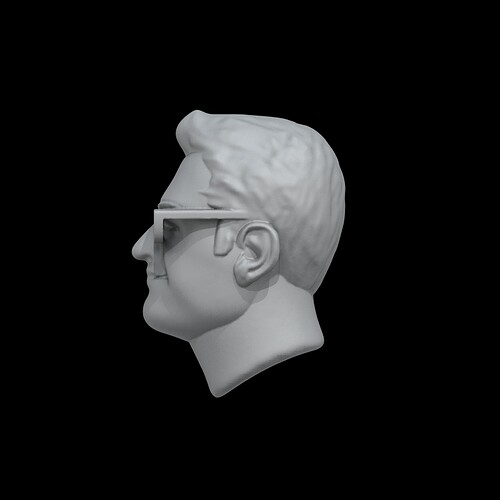 30 minutes each? And most importantly, from scratch? JC!!!

I’ve seen some impressive stuff from free form. The only questions I have are about precision. I’m sure it is capable, but is it easy to do a precise model? Also, it seems like the surface control might be lacking.

In short, seems like an art tool and less a design tool.

Question: Anybody on the boards use this thing at work?

I think freeform is mainly used in the toy industry for complex characters.

I’m not seeing an industrial designer using this as a common tool since artists would probably control it better.

I tried the thing once and it’s really fun to use!

I was at a major toy company, and free form was used quite a bit in lieu of scanning hand carvings. The only problem is that it’s natively point cloud geometry. This can easily be turned into a polygonal model, but it becomes more complicated if you want to go to a nubs surface. The more CAD-savy designers just used surface modelers from the get go.

It’s a really cool tool, but if you’re looking for easily manufacturable CAD you’re better off getting spectacular a surface modeling.

My old roommate who I graduated with is working up at Freeform. He’s pretty adamant about the tool. The footwear stuff seems pretty cool.

I actually think there are ways to get it into CAD software much better than their were in the past - but I still see it being more useful in certain niche markets.

gallery at autodesk site for Mudbox

This video shows the creation process of a 3D rendering starting with Autodesk Mudbox digital scultping software and importing the model in Alias.

I would reccomend you have a look at z-brush, mudbox is cool but z-brush is the industry standard for modelling organic object, like sandwiches etc…

How about modo or silo? We’re on a budget.