For the cyclists among us!

On my 143rd viewing of this, I thought “you know who might like this? Some of the Core77 guys.” There seems to be a intrinsic link between ID and cycling for some reason.

The skills displayed here are mind blowing, I’d like to see the average hipster on their fixie pull a few of these moves off. 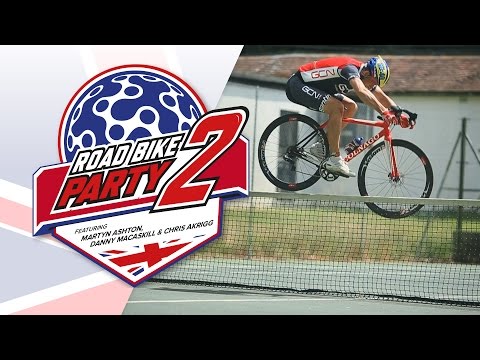 I checked that out last week and could only think ‘Damn those are some strong rims.’ Also, the really did beef up that fork for the disc. Im not too familiar with the Colnago stuff, but that actually looks like a road bike and not a beefier CX (is it the C59?)

thanks for sharing that. I love that scene in the rocks. He looks like a crab or something.

Backwards on the front wheel on the switchbacks.

Im not too familiar with the Colnago stuff, but that actually looks like a road bike and not a beefier CX (is it the C59?)

Ha, I don’t trust my bike when I go off the curb, never mind a 6 foot odd drop onto a railing, I can’t imagine the jolt that shoots up your spine if you get that wrong!

Love these videos…bike control is bike control, and I guess if you have the money to throw a bike that expensive at that kind of torment for a sponsored film it’s pretty awesome to watch.

Most of us aren’t smooth enough, which is why we buy mountain bikes with big strong wheels before trying to backflip off a coffee table.

I saw this video on r/bicycling this week! It’s amazing! Bit of a downer here though: 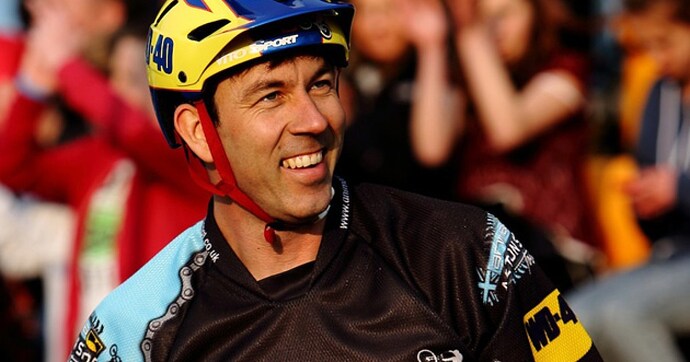 Martyn Ashton, international mountain bike trials legend, suffered a life-changing injured during a trials demo on September 1st. Here's the update on Ashton's status and current plans for the future.

From what I heard on reddit it seems like he may make some sort of recovery years later, but like a lot of things on reddit, I wouldn’t put that at anything more than hearsay.