Float your iPad or eBook reader above your face in bed 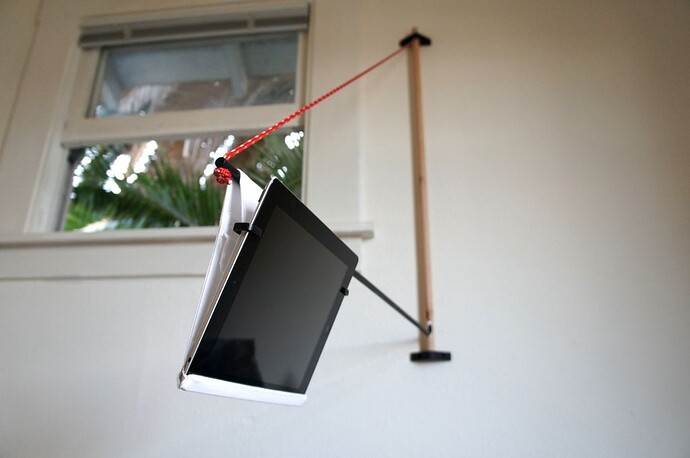 Nice details, although I’m not certain what the landlord will think of the holes in his wall. 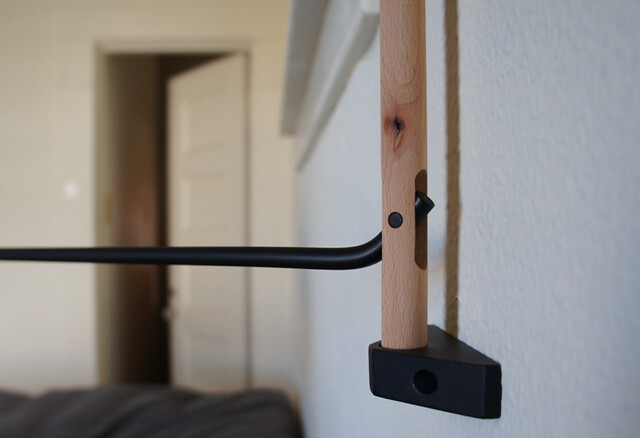 Lew the walls are white, just a dab of tooth paste will fix that up…

I have a number of different wall brackets which can be used to mount it to the wall using those 3M Command strips… I still like the idea of more rigidly fixing it with screws though. Guess not everyone has that luxury

Nice idea. That’s an alternative to sleeping with the book open in your hands