I thought it would be fun to start a topic were we could post old work.

I’ll kick it off.
This was a concept for a timepiece from 2007 I did around the Nike Zvezdochka shoes (shoe designed by Marc Newson). I thought it would be interesting to experiment with a watch construction wear the timepiece popped through a urethane band so you could mix and match band colors similar to the way the outsole popped through the cage on the Zvezdochka. Hard to believe this was from 6 years ago. What were you working on in 2007? 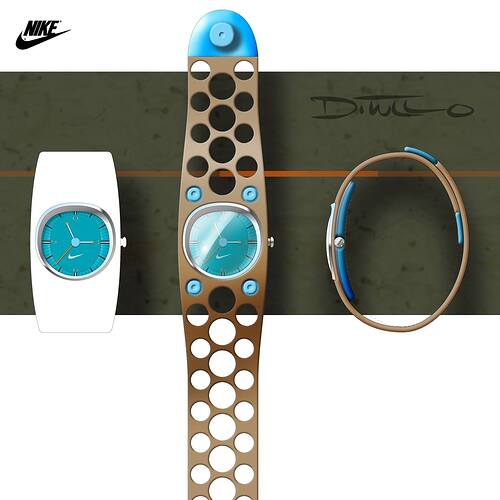 Cool concept (watch and flashback thread)…2007? That’s not that old. I wanna see projects 10+ years ago! Will be digging through the archives!

Cool to see older Nike stuff! Oh man, nothing from '07, but this was spring '09 (right before college). First attempt at ID with a cone lamp that spins water around and makes cool wall patterns … must have seemed like a good idea at the time. 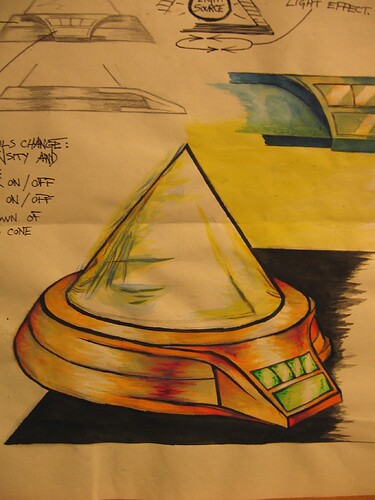 Nice one yo, just hit me that the iPhone 5C cases are kinda the same concept as that shoe/watch, esp so with the circular holes. Perhaps no coincidence given Newson and Ive been working together on that (RED) thing?. (PS Zvezdochka means little star in Russian… I don’t get it…)

Here’s my undergrad major project from 2006. Not long before I found out about the productdesignforums and core so this was actually learning from all the online tutorials… PS, Maxwell, Poser etc… 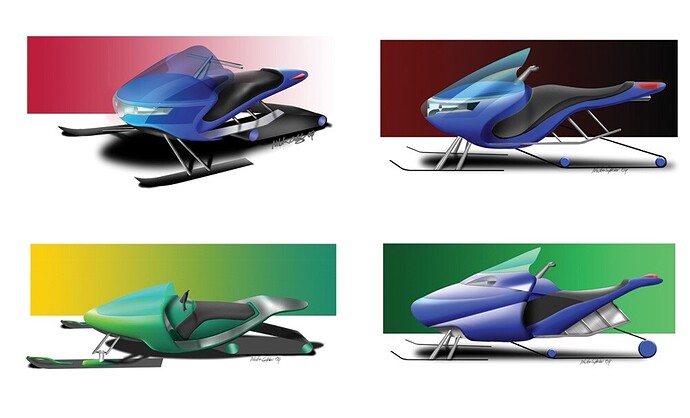 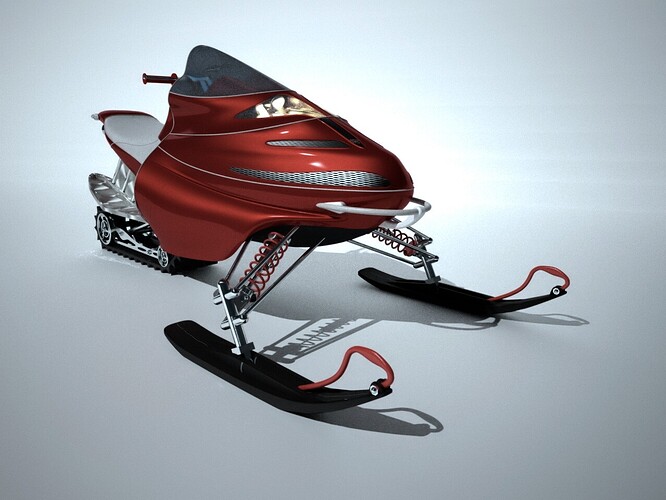 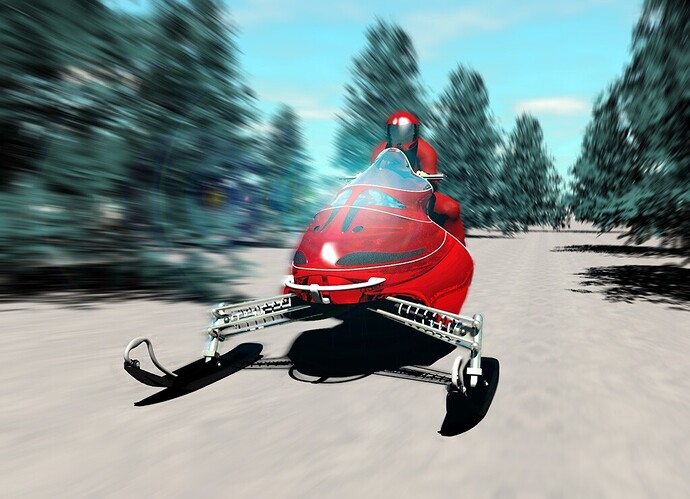 On the Nike theme. This was 1997, when Nike was about to enter into the snowboard market for the first time. My sketch structural studies, (culled from two sketchbooks worth of work on this long term project) for a “step-in” boot and binding that was being done in collaboration with Nike and Marker in the US and in Europe. The system built off of the existing Marker step-in boot/binding system. Boot ID work (not shown) was done at Nike by Tate Kuerbis, before he moved to Air Jordan division, looked great. Like many things in the design product development world, never saw the light of day in the end. 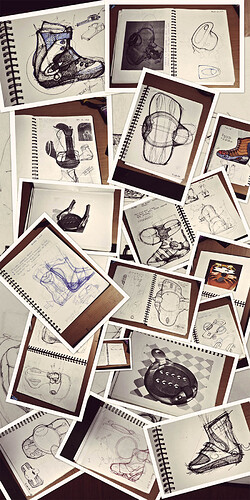 That must have been a fun one. So many good projects never see the light of day. Sometimes it is just timing. Tate, great designer and fun guy. He is still there.

This was one of the biggest lessons in my ID experience. This was the best group of people that had ever been assembled in the sport. The biggest company in sport, the best developers from three companies, the best testers, the best methodology, the best manufacturers. The amount of resources that were directed at this were phenomenal. The guiding motives were 100% to make the best products the sport had ever seen. Equipment for professionals with no compromises.

Each individual I met was the best at what he did. It was an incredible experience in doing something right.

We made and tested some amazing prototypes and concepts. Yet put all of that together, and overthink was the result. What reached the market in the end felt in-differentiable.

My takeaway, even though the professionalism will stay with me forever, less can be more. Less resources can force more results.

2006 Project while I was at hummel. hummel was invited to create a Dunny for a charity show/auction along with some of the top brands/studios/artists in Denmark.

I did the concepts, and we had someone arranged to build it. The original concept we went with was the one with the wings to mimic the hummel Bee logo. I picked up the Dunny the night before it was to be shipped out, and it was horrible. The model maker had obviously rushed the job and it had drippy paint, cracks in the bondo…looked like garbage.

I had to figure out a new concept, and remake the Dunny. But as it was 4pm on a Sunday in Denmark, all shops were closing in 1 hour.

Came up with the Honey Dunny concept (still connected to the Bee), found some wax at a craft shop and did the melting on my stove in a double boiler and with a hairdryer to apply to the Dunny.

Turned out great and was one of the best selling Dunnys. 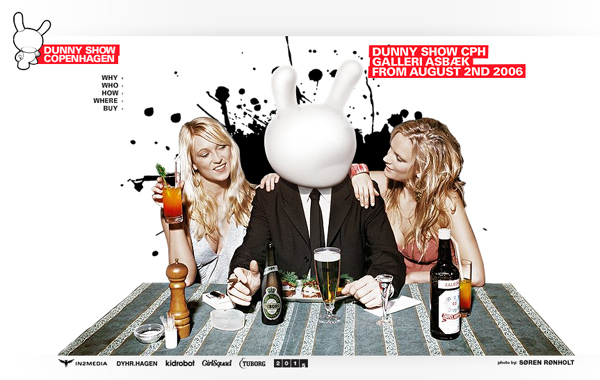 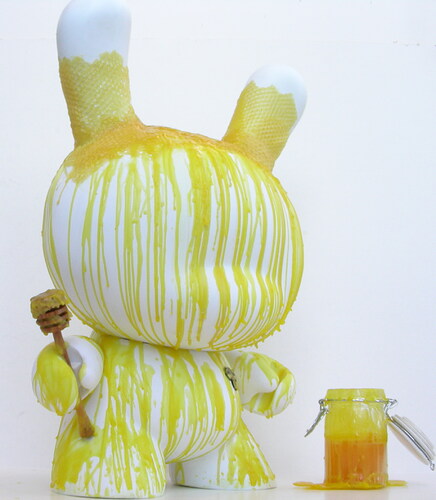 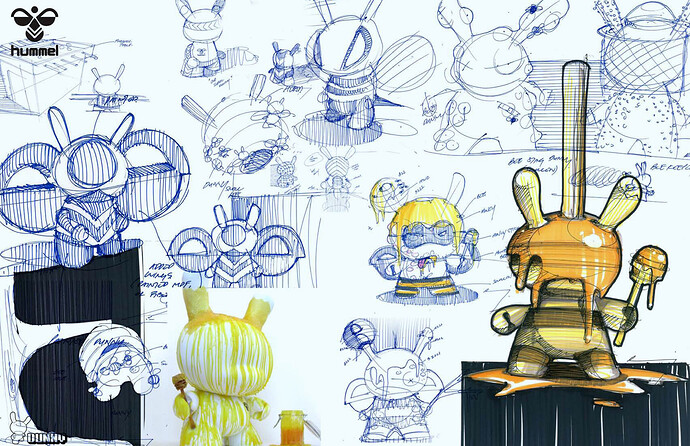 Another Friday Flashback. The Asym for Timex. This was one of the first production projects I worked on as a team member at Evo Design when I was right out of college. The final production piece next to y original thumbnail sketch. This was done in 1999 I think. The product came out in '01. 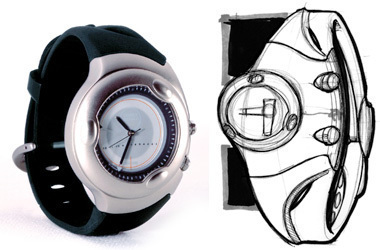 This was the first thing I ever worked on. Was a very quick project, about 2 weeks for the ID from start to ME’s locking everything down for the big and little unit, another 2 weeks for the one in the middle. Of you’ve been to any Walmart, BJ’s, Bed Bath and Beyond you’ve probably checked a price on one of these. 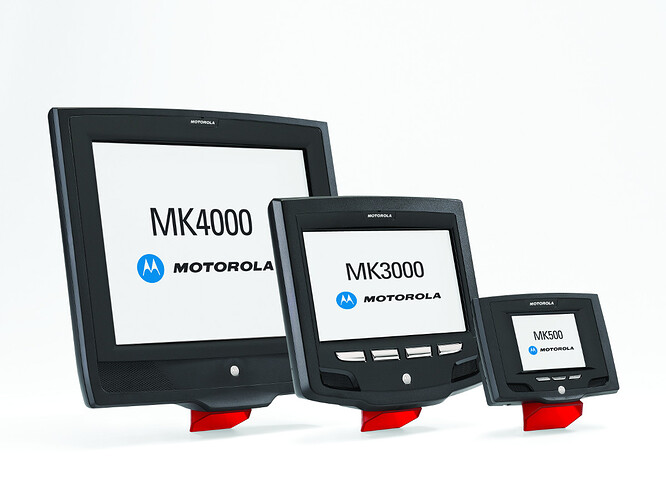 Here is another deep flashback. 1998! This was my final project in design school. Sponsored by Nissan. It was supposed to be a minivan alternative for Gen X families. No sliding rear doors (instead b-pillar-less suicide doors), lots of headroom (a very tall design) no third row (decreasing average amount of children per family), an integrated roof rack (assuming that Gen X’ers would not want to give up hobbies like snowboarding and mountain biking as they aged into parenthood), and exposed colored rubber bumpers and a tight overall length (assuming gen X’ers would continue to want to live in urban areas and need to street park and bump other parked cars a bit, if you ever lived in Boston or SF you know what I mean).

This was a 1/4 scale clay model. Looking back on it, to was ok. Not the greatest. Was comfortably in line with styling trends that were about to break (this was right before the first generation Ford Focus came out). i still like the crisp line that flows out of the vertical A-pillar and the gently fades into the large headlamps. I was totally infatuated with vertical A-pillars then. C-pillar had a huge blind spot to get that rear window the blended into the roof rack. This was before digital photography (damn I feel old) and even though I had a 35mm SLA camera, clearly I could not take a portfolio photo to save my life then. Would I hire me? Hard to say. 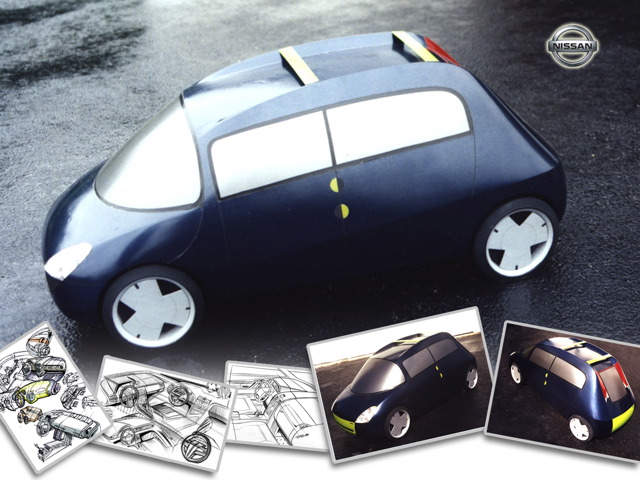