Fitness Machines of the Future in Film/TV?

I’m really interested in the design of the future and I think that film/tv tends to be a great place for it to live. Curious if you all have seen some cool or interesting designs for fitness equipment? I’m excited to see what variations people come up with. The only example I can think of off the top of my head was an example from Oblivion. What’ya got?!

Why do I have this almost overwhelming urge to move this to the TOHWH thread?

This one is not interesting or cool but it makes a nice cross-over to the Star Trek Design vs Star Wars Design. 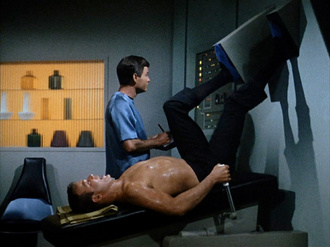 I thought this was a clever product: 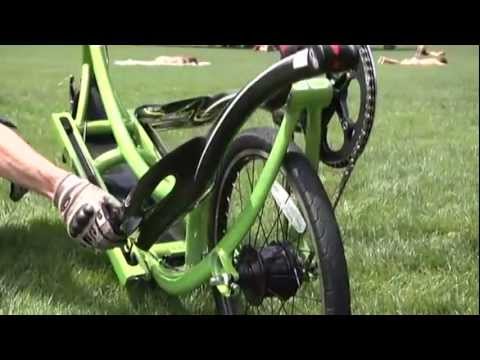 And there’s the strange anti-gravity treadmill:

This is probably the best device sci-fi has invented to keep the body in shape: 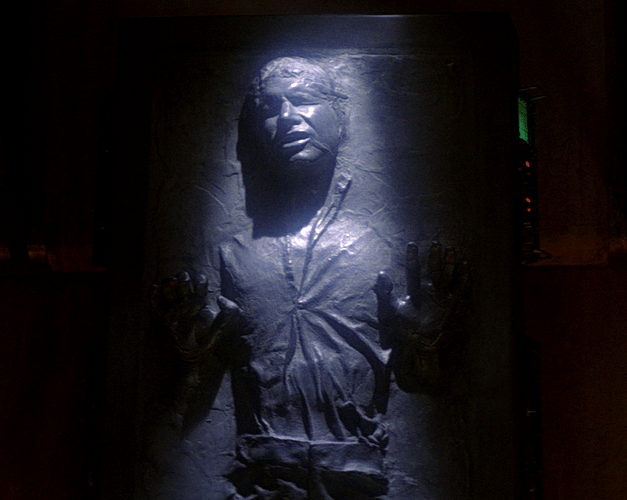 Anti-gravity??? Come on. I had to check this thing out. I was wondering if the cost of the machine included time on the ISS or 0-g flights.

An anti-gravity treadmill looks like your typical gym machine, except for one difference: an air-filled bag that fits around a person’s torso and lower extremities. And that’s where the magic happens. Users wear shorts that zipper into the air chamber. Then an airtight seal is formed and the chamber inflates. The user then gets lifted slightly, reducing the amount of body weight the legs have to carry, thus allowing users to walk or run at less than their actual weight. How much less? As low as 20 percent of their body weight, effectively giving them the weightlessness they would have on the moon.

Nothing to do with the future at all, but I just love the rowing machine in House of Cards: 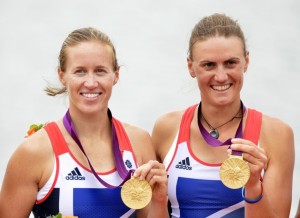 Nothing to do with the future at all, but I just love the rowing machine in House of Cards:

We had those at my university’s gym. They use water as resistant to make them more realistic. Pretty good workout if I must say so myself.

Dragonball Z had the 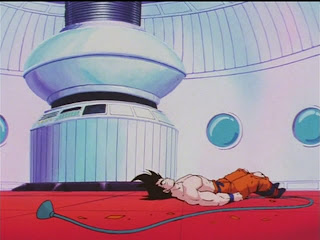 And the Hyperbolic Time Chamer 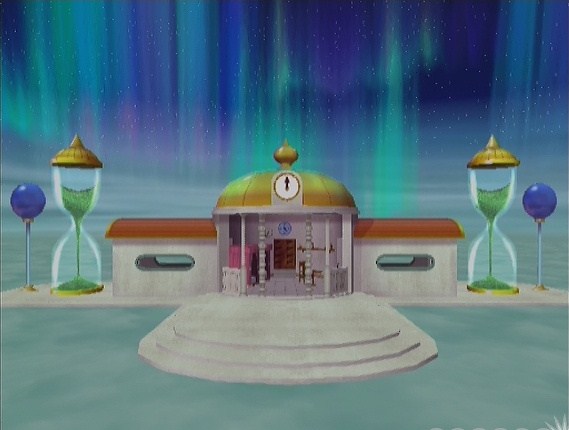 ‘Prometheus’ also featured Technogym fitness equipment in the scene where David is bicycling around a gym while shooting 3 pointers. Unlike the Ciclotte, the TG products were actually in wide use at fitness clubs worldwide, which I would think as the designer of such products would be quite thrilling.

What about Sharon Stone playing virtual tennis in Total Recall?