Hey guys, im looking to buy an mp3 player sometime soon and was wondering if you guys would post up pictures or links to your favorite mp3 players.

there are other mp3 players besides the iPod?

there’s so many mp3 players on the market…

Depends what activities you do. The hard-drive models don’t do so well with boucing around… so if you like to run or excercise with it… you might want to get a flash player (most are cheaper anyway).

I bought an Iriver H10 about two years ago. 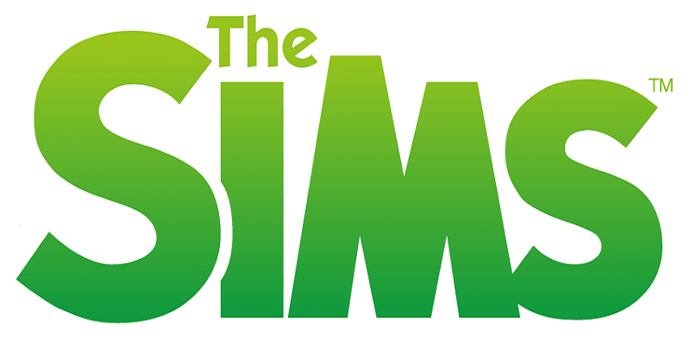 18 Best Games Like The Sims With Much Better Gameplay!

The Sims is one of the best-selling social simulation video game sagas in history, but there are many other games like the Sims to have fun.

I was sick of seeing ipods everywhere. People were buying them because everyone else was buying them.

I dug on the 5G Iriver H10 because it is a moderately sized housing, good weight, and finishes, offered in a decent variety of colors. It also featured an FM radio, color screen, digital voice recorder and an external battery.

It is frustrating that there are so many docking stations and accessories for the Ipod, but not for my player, that is definetely something to consider when shopping for MP3’s.

For running, I have a Rio Forge because it was cheap and cool looking. I didn’t want my everyday MP3 to smell like sweat.

If you’re an Industrial Designer, I can’t see a reason for you not to own what is one of the most significant product designs of all time. Get the video iPod, it might change your life.

I’ve been using the Creative 1 gig (flash) MUVU XT (now the ZEN nano plus) for a year and love it. The new version has a ‘line in’ jack.

It’s basically a USB thumb drive with a slide on battery pack, so you can easily connect to a computer to transfer any type of file. It has a very sharp monochrome screen. Powers off a AAA battery - decent life. There are lots of options for playback and screen adjustments.

You can get a simple armband holder for it. I use it a lot while mt/road biking, running and snowboarding (in jacket).

Very easy to use while moving (not looking at the screen), The menus are intuitive IMO. The buttons are located well and have a good amount of pushback that I can switch between music folders, songs, radio and tunes, and change volume without looking and with little chance of accidentally pressing a button at the wrong time.

I bought an Iriver H10 about two years ago.
I was sick of seeing ipods everywhere. People were buying them because everyone else was buying them.

I know, I fought the iPod thing, I had a Rio and other piles of nicely styled junk that worked poorly, had almost no consideration for how humans interfaced with the hardware or the software, and had battery life of half a song… then I bought an iPod and the sky some how got bluer…

If you’re an Industrial Designer, I can’t see a reason for you not to own what is one of the most significant product designs of all time. Get the video iPod, it might change your life.

That is pretty much it in a nutshell.

I have a 1gig sandisk player and I liove it. have no problems whatsoever. it USB plugs directly to the computer and i can transfer any files i want. also has a menu that is easy to use and I can shuffle through songs whithoug looking at it and pushing the ‘next’ button while it still in my pocket. it costs about $100 dollars. compare that to the ipod shuffle which has no menu and only shuffles songs for the same price

the rio 20gb karma is still the best mp3 player ever…

skip an ipod, it is all about the psp baby!!!

my nokia 6230 with 1gb SD card with some nice headphones, what more do I need?

I bought an Iriver H10 about two years ago.
I was sick of seeing ipods everywhere. People were buying them because everyone else was buying them.

What I am saying is that I made my own decision based on my own experience and research and I would hope that others do to. When I was looking for an MP3 player, Ipods did not have color screens, the shuffle didn’t even have a screen. All I heard was that Ipods had horrible battery life and due to the internal battery, could not be easily replaced. With all these bad opinions floating around the Ipods, I still saw hords of mindless teenagers buying them because the commercials featured their favorite artist and because their freinds had them. I searched through them all and I found that their were better players out there. If I went through this whole process again, would I have not purchased an iPod, maybe, maybe not. They have improved. The video Ipod is sweet. There is no denying that (although it is an MP4 player, not an MP3). IMO there are even better MP4 players out on the market. Everyone has their own set of criteria and needs. There are nice Ipods, but they are not suitable for my needs.

… yeah, but the Yankees really are the best team (OK, not this year, but average out the stats)… and the iPod is really the best player. I hear what you are saying, but I think that if you made an objective decision, and ruled out the fact that lots of people have iPods, you might have landed somewhere else… maybe not, Idunno,… but still, the iPod is the easiest thing to use in the world… just don’t let the battery decay…

What do I need more than the 1gb scandisk player… a 60gb iPod… its about gigs, you can never have enough…

it always happens, everyone likes to be different, special, unique…as we all are, so lots of people like to buy the products that other people dont have just to be different…apple was…maybe still is for certain things…the product that would sell to the people who didn’t do PC becasue everyone else had one…and they werent that great either. So all the apple bods felt happy in there own world with their unique product.

But now things are changing the ipod is the product everyone has…what do all the apple bods do now? They are torn between there beloved brand and the fact now everyone else has got on the band wagon and they are ‘cool’ as they once were.

The Ipod is still the player with the best finishes in terms of manufacturing, the most innovative (manuf. as well) and influential, not only as an mp3 player but as a product. You need to own one as a designer, as it has been mentioned, it just adds up to your education.
(Yeah, that sounds pretty bad, but, hey)

I was just curious if anyone knew anything more about the new Zune MP3 player being developed by Microsoft? It is supposed to be the latest Ipod killer set to be released in December of 2006. 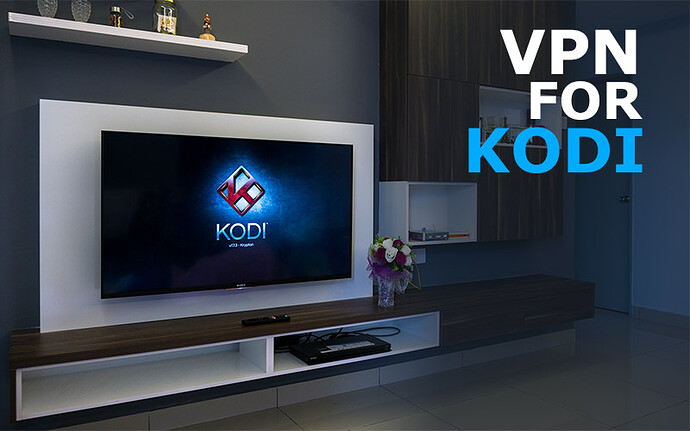 Not sure which VPN to use for Kodi in 2022? Cooltechzone has tested over 60 services and found 5 premium VPNs that work for Kodi and its add-ons.

I find very funny, and symptomatic that all the alleged “ipod killers” are actually Ipod lookalikes, look at those bottons, the clear plastic front, the main wheel…er
Another example is this idont.com anti-ipod campaign, actually made by sandisk, and it’s all about why the ipod is so out, all very nice and alternative until you click on their product and then you are presented with yet another ipod lookalike.

Looking forward to see the super hyped zune though, i’ll give it a chance.