I miss the Eagle Talon Tsi. I liked the later version with the giant logo on the bumper, but this one is good too. Also, Mitsubishi was ahead of the time bringing two tone back, often having the roof black. 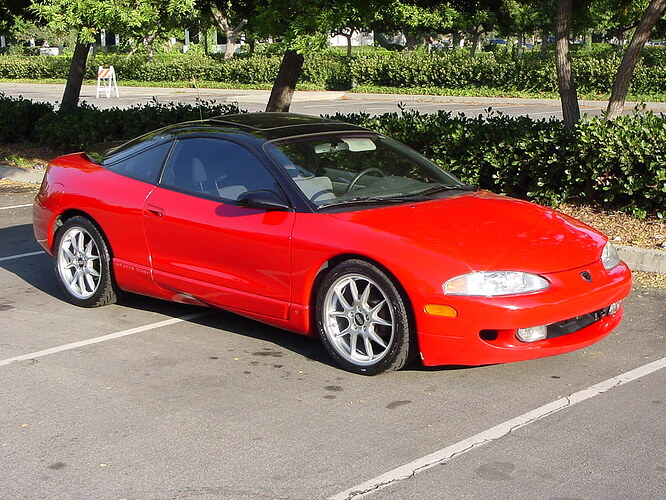 This is tough because as a teenager in the early 90s this look was my jam. I’m going to go with the 1996 XK8. I’d still drive this car! 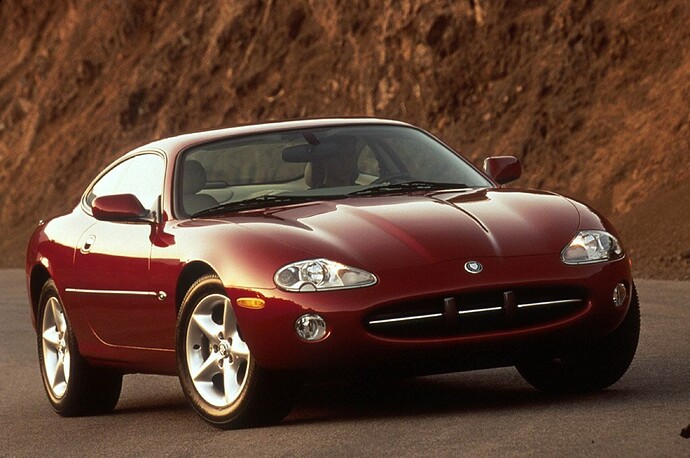 I’ve often thought of getting an XK8 convertible. That car looked so great in Memento.