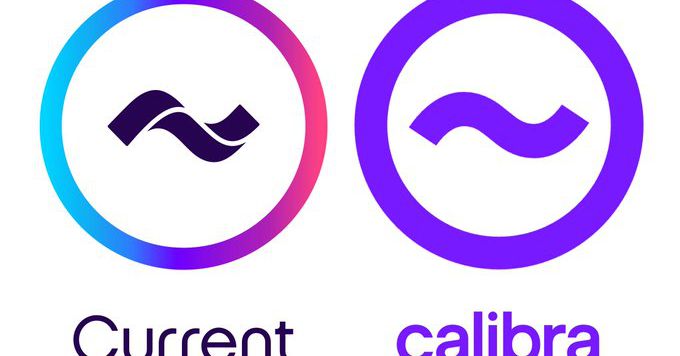 It looks quite similar to Current’s 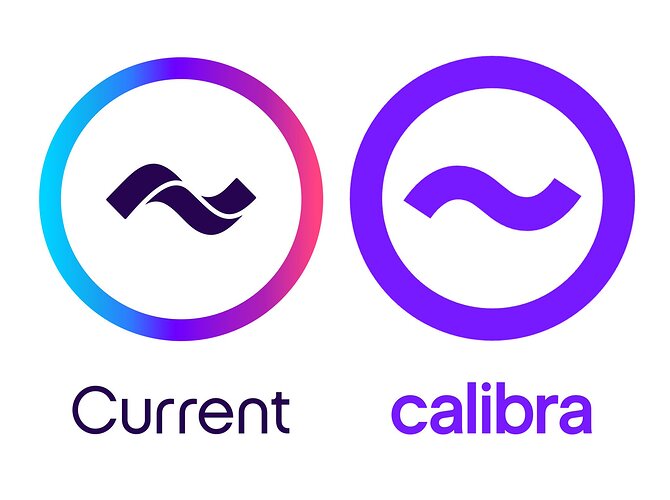 The best part is creative agency Character designed both of them.

seems like a sticky situation for the design agency!

Awkward. I guess it is possible for two teams to have created two similar logos at the same firm, but try explaining your way out of that.

Good news is that one will be bankrupt before the case is settled.

Maybe Facebook could devote some artificial intelligence kilobytes toward analyzing design proposals to find potential infringement.
Is the design agency really at fault though? I suppose it should be written in a contract, but would they be liable for trademark infringement if all they did was fee-for-service? Its definitely sloppy, no way around that. 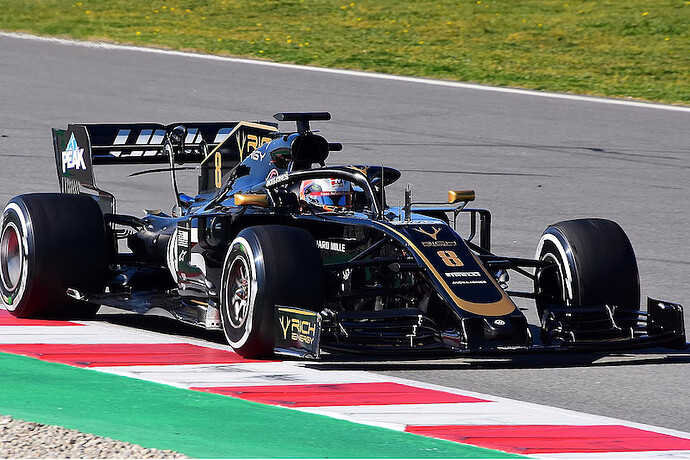 The Whyte Bikes vs Rich Energy Trademark Dispute - What Happened Next? -...

Here's everything you need to know about one of the most bizarre mountain biking stories of the decade. 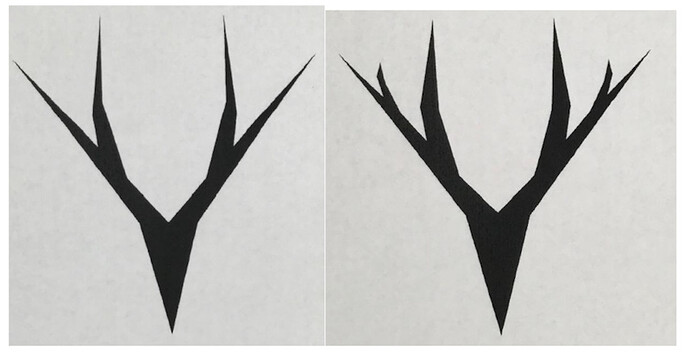 Wow, I read through the link. That is a pretty crazy story. People…

That is a crazy story, although it does resonate as dejavu of conversations with several ‘startup’ founders (not all startup founders!) I’ve had in the past year. All about shiny corporate image but with no substance when you ask for more detail than an overview, and are cocky enough to think that no-one can see through their bullshit.

Good on Whyte Bikes to have challenged that one.

The same design agency reusing a logo that they developed 3 years earlier for another client - that’s sloppy.
Often they transfer the IP to the client upon project termination, so it would be a fault on their behalf.
Then again it’s such a generic icon that with a few adaptations it would probably circumvent copyright law…

One thing that we haven’t discussed is the client. Designers can only work with what the client approves. All these tech people are evaluating their graphic design based on their competitors, hence all of these logos that are derivative of each other. If the brief had actually been, “We need a logo for a block-chain currency, go!”, I think it would have turned out different.

Good news is that one will be bankrupt before the case is settled.

Close. Calibra since then was rebranded as Novi, and Facebook (which became Meta) shut it down last week. 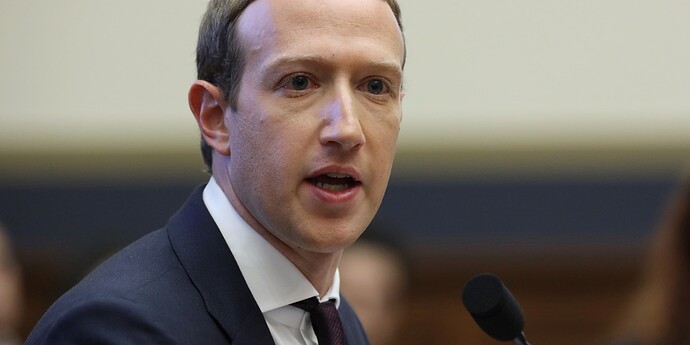 Users received a message today advising them to withdraw funds.