Examples of good/clean design using rotomold? Does it exist?

Are there existing examples of good Design using rotomold, or is it doomed to be bulbous and flamboyant by its nature?

35:Chill designed by frog design back in the day. Radii are pretty tight. 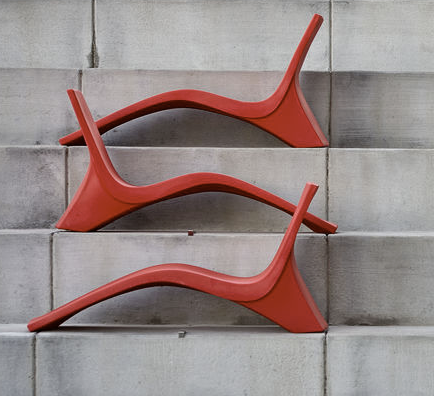 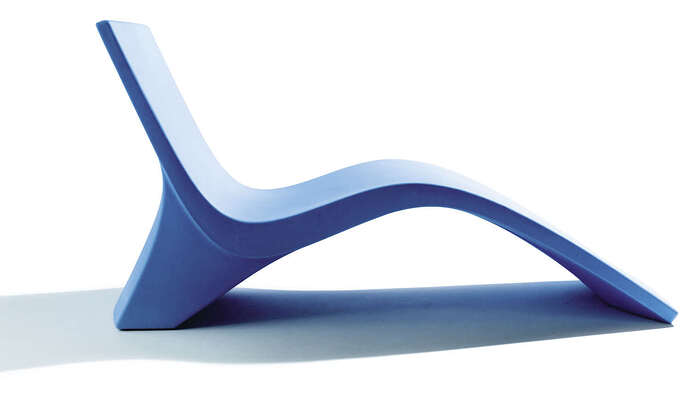 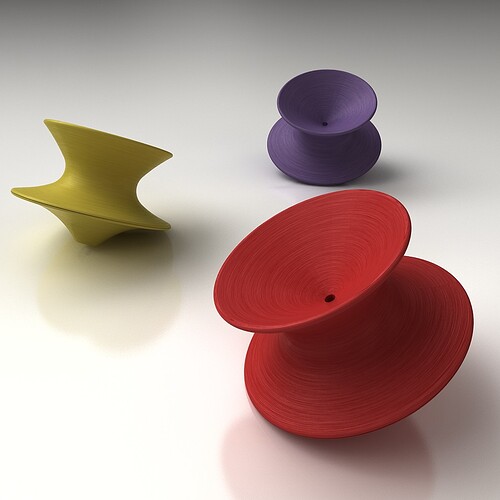 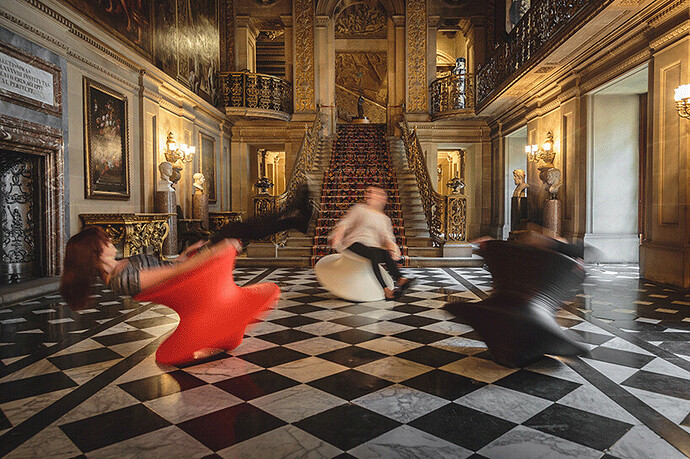 Magis-Spun-Rotating-Chair-Thomas-Heatherwick-Image-courtesy-Chatsworth-House-Trust.jpg818×545 225 KB
and a few others. While the radii have to be fairly large because you are spinning molten plastic in an enclosed female mold, when you consider the scale of a chair, they still look pretty tight. You just have to make sure you place your parting lines in a way that is aesthetically pleasing and in way that facilitates popping them out of the mold. 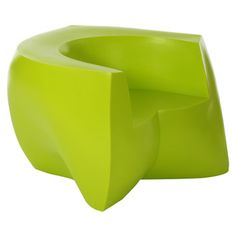 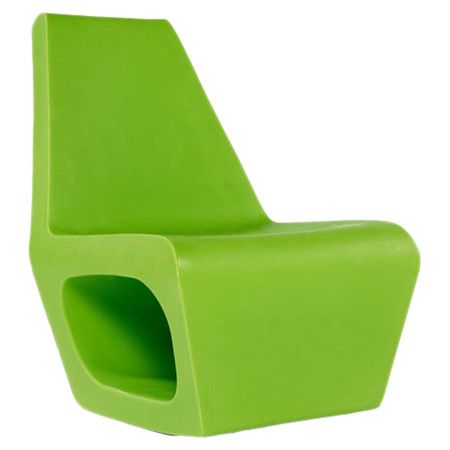 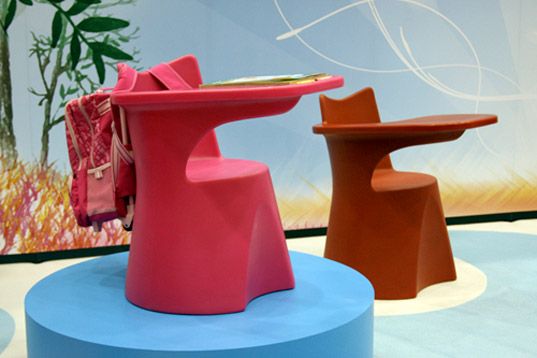 Every single thing from the Mold-A-Rama at the zoo.

I guess we would have to have your definition of “good design”.
A couple of products come to mind. Perfect use of the manufacturing process and end use. Well designed as well.

SKB cases are good in that they also incorporate other processes to make a superior product with the right features. 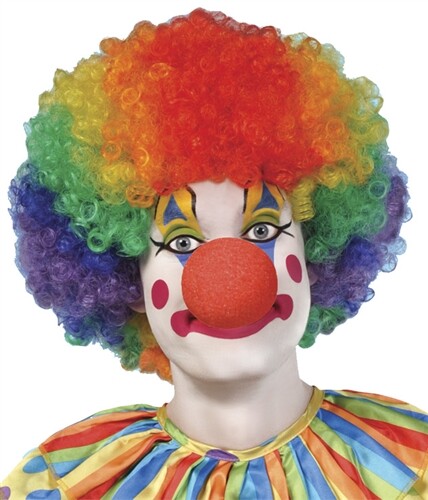 Every single thing from the Mold-A-Rama at the zoo.

My bad. I mistaked blow molding with roto molding. Us old folks tend to be forgetful, especially with nostalgia. 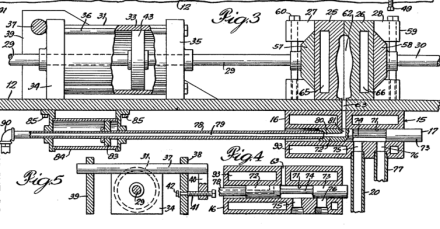 DIY Mold-A-Rama: How it Works

One of the first steps in reverse engineering a product is understanding how it works. Ideally I would have access to the actual mold-a-rama (MAR), however they are rare and expensive. I could find…

My bad. I mistaked blow molding with roto molding. Us old folks tend to be forgetful, especially with nostalgia.

First, they pump a bunch of hot polyethylene that’s been compounded with excess paraffin in to the mold cavity, next they “rapidly” cool the tool to build up a hard shell, then they puncture the shell and pressurize it with air while leaving an opening for the molten core to be forced out.

I’d say it’s like a combination of injection and blow molding but absolutely not Injection Blow Molding, because that is a whole other thing.
It’s probably closest to slush casting or slip molding.


This little beauty however, was roto molded. 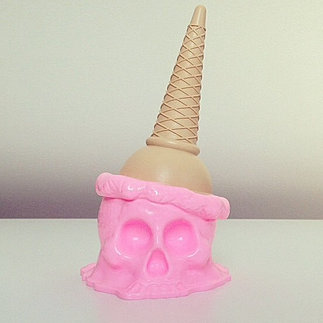 Nice clarification, gents. Value of the Boards as usual!

Opportunity to blow my own horn (eww gross)

You can get hard edges and semi-sharp corners in rotomolding. One of the issues to design for is the nature of ‘poly-warpalene’ isn’t going to stay where you want it, unless some rib geometry is included. Roto is most often used for big/dumb/tough products because of the low cost of tooling and nearly indestructible nature of the material. You can do operations like undercuts though if you calculate the shrinkage rate; the ribs on these coolers are undercuts but shrink-out of the tool. Made with pride in the USA by IRP. You see these on the sidelines of NFL and some NCAA football games. Think ‘Yeti’ but sharper lines and cost-no-object features.

I’ve never seen small rotomolded products - as in smaller than a shoebox - but there’s no real reason why small roto products can’t be done, its just that there are better ways to do small things like injection blow molding. 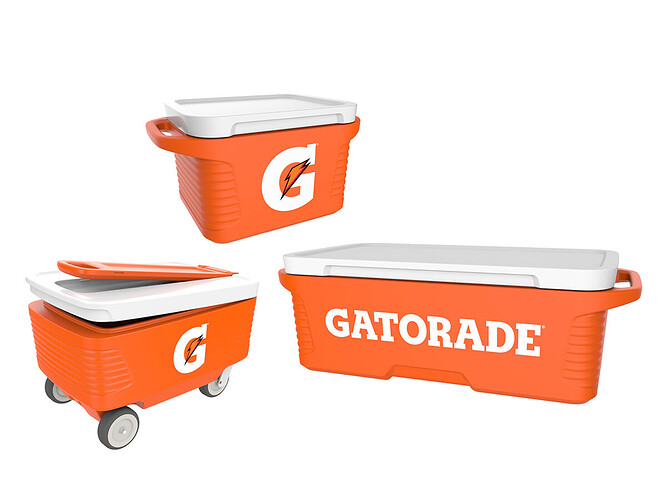 The Bubble Club chair by Starck is a great example of rotomoulding - it’s comfortable too because it’s hollow. Smallest radii I’ve seen were about 3mm and you can incorporate several technical features. The disadvantage is that the PE material scratches quickly, unless a new material has been developed that works with rotomolding that remains a disadvantage.

On that note, I am developing several bottles and am looking for examples that show the limits of the technique in terms of small deep sections, undercuts, patterns etc.

These vases are also rotation molded.
Does anyone have examples of rotation molded transparent bottles?
The technique offers some more geometric freedom when compared to blow molding. 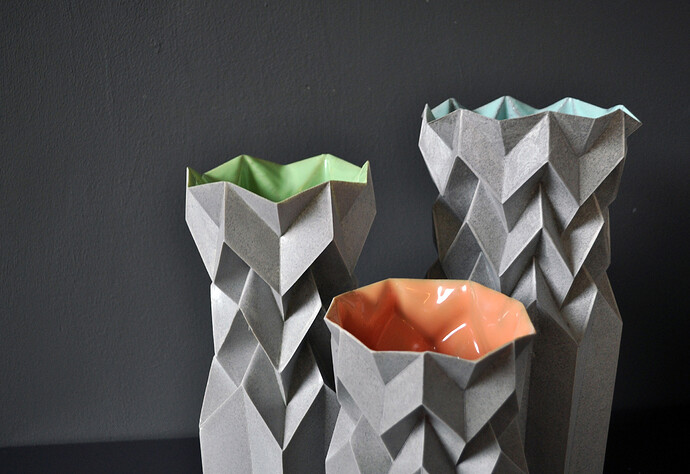