He celebrated his 80th on the 4th of July. 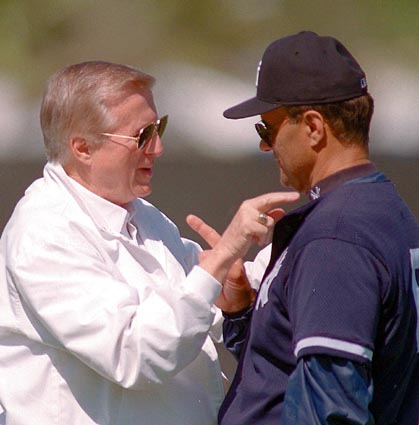 Too young to really remember the ‘Bronx is Burning’ Yankees, but most of us know the halcyon team of the 90’s 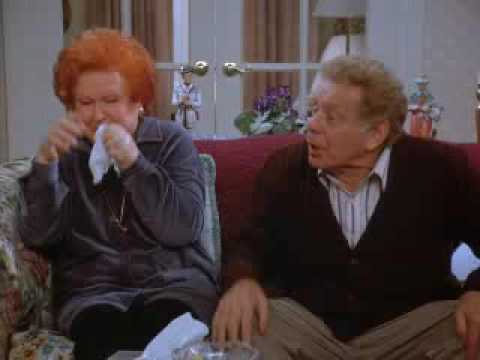 Too young to really remember the ‘Bronx is Burning’ Yankees, but most of us know the halcyon team of the 90’s

I’ve never been a fan of the Yankee’s, but I certainly appreciated the way Steinbrenner was able to build such an empire from basically nothing. I mean, look at the GLOBAL brand recognition the team has.

It would be a greater achievement if they hadn’t been in NYC. I’d like to see what he would have done with his hometown Indians.

never been a fan of steinbrenner, or the yankees for that matter. best team you can buy, in my opinion.

i think anyone who is fan of some team in the AL hates the yankees. as a lifelong tigers fan, i always knew they would have to beat them to win the pennant. even worse in more recent days because the AL east is so strong, the AL central and west teams HAD to take their division because the yakee, bosox or rays would take the wildcard.