What can happen when we design… 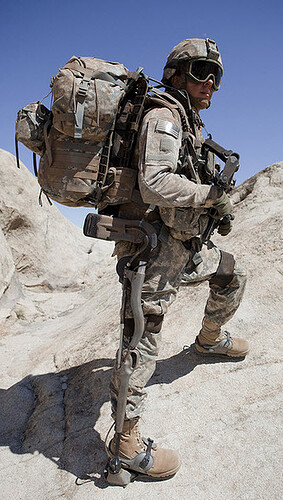 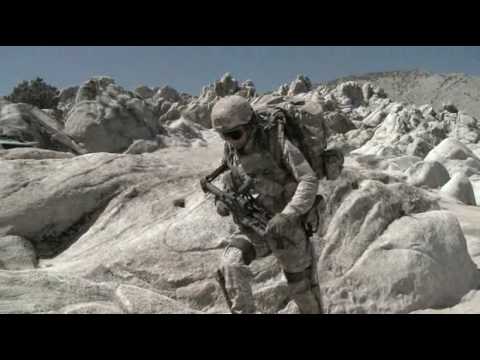 … and what good can come of it. 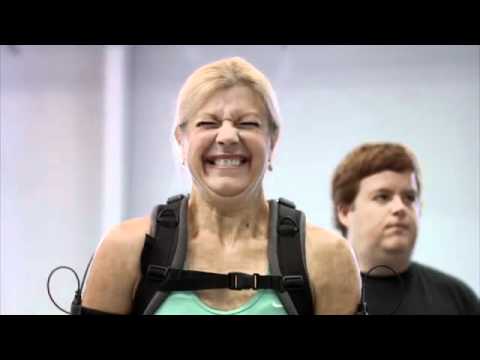 After seeing Iron Man 2, I’m super scared of any exoskeleton screwing up and ripping my body apart while I’m in it.

How can we play a role in all of this??? 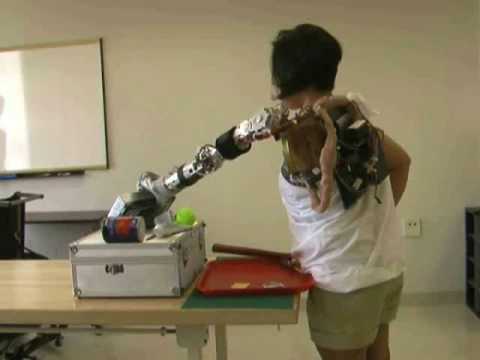 Darn, I was hoping the guy would be able to jump like 10 feet in the air or something.

It would be interesting to see an adaptation of that more suited to an elderly person with limited mobility, to help them get around on a daily basis rather than a scooter.