I just “inherited” four 12V-18 amp hour, sealed lead-acid batteries which are begging for something to be put into… which coincides perfectly with me needing a new project.

Does anyone own an electric scooter, pocket bike, or bicycle?

Why not just go all custom, get an appropriate motor and hook it up, maybe get a cheap used shifter kart frame. Did you know someone with a lowrider or one hell of a car stereo?

Hey Stephe, a buddy owns a bike/jet ski shop; he gave them to me. Someone ordered them and then flaked. He’d been tripping over them for a year and finally wrote them off. Brand new, and unfilled. $91 SRP (each).

I plan to go the custom route ( I hate hacking sh*t), I was just hoping to glean some “performance input” from an actual user. If nothing else, the “nothing-beats-cubic-inches” rule probably applies to “watts” as well.

It’s not like there is nothing out there to choose from. Check it: http://www.electricscooterparts.com/

If nothing else, the “nothing-beats-cubic-inches” rule probably applies to “watts” as well.

I would imagine so…

Maybe there is some info in these forums that may be of interest . . 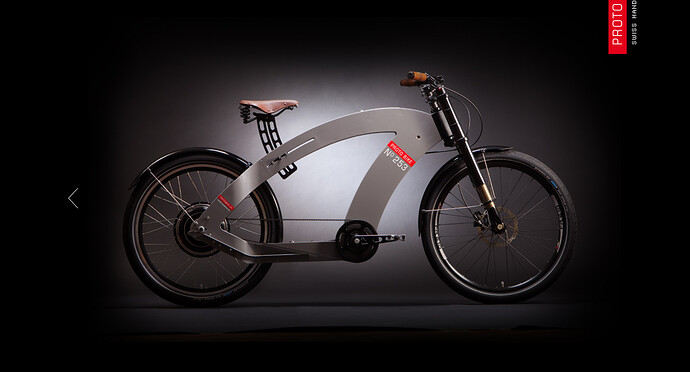 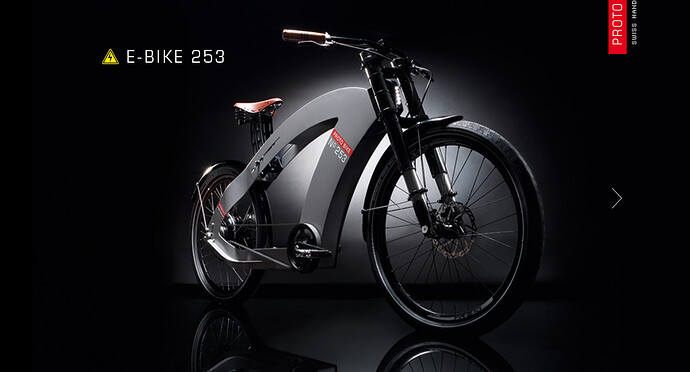 saw this at ispo.

Had some nice details. Their specsheet should be somewhere at their website. 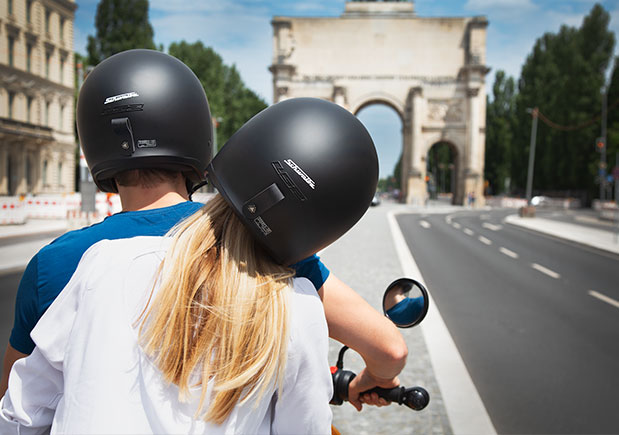 I am thinking about getting an electric cycle for the missus (and probably myself afterwards too i suspect - when i find i cant keep up with her anymore!)

Lots of them coming to market now and some of them are definitely looking Good ! I personally like the ones that look like a regular bike where you have to look twice before noticing the ‘hidden power’

… although that distinctive custom that Lmo just posted is rather lovely in it’s own way too…I just dont think I would enjoy the attention it would probably attract!

Those are both pretty cool. LMO, keep us in the loop on the design process! Fun project!

I’ve had this link in my favorites for a while, but I know I’ll never have the time - I just can’t delete it! you might be able to get some ideas from this even though it’s more about DIY electric motorcycles 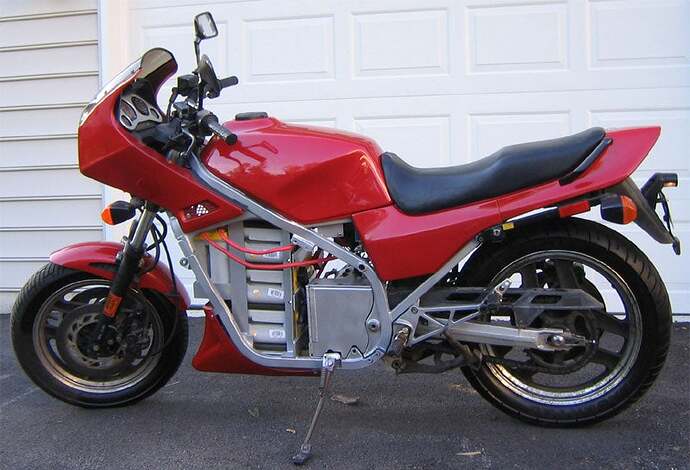 How to Build a 72Volt Electric Motorcycle

How to Build a 72Volt Electric Motorcycle: No gas, no oil and almost silent. 72 Volts, 70mph of pure fun. This is how I built an electric motorcycle.

Thanks for the link Trav.

An electric motorcycle to commute back and forth between Pismo and San Luis Obispo (12 miles) would be a fun project; but a bit intense at this point, from a time and especially budgetary POV.

I’m leaning toward a 25-30 mph capability; maybe something to terrorize the backstreets, with an occasional foray out onto the main drag. But no highway use. Maybe a 1000 watt recumbent trike? Or an over-sized skateboard ridden in a recumbent position? A Wheelman Bushpig-like substance perhaps? . Or… Or… Come to think of it, the old skeletal system doesn’t recover as quickly as in years past, maybe a skateboard platform wasn’t such a good idea…

“Motorcycles” seem to require something in the 3,000+ watt range to attain highway appropriate speeds. Lots of motorized bicycles are using 250 watt motors to attain 10-15 mph speeds (which is a legal restraint in California; over that requires registration as a “motor vehicle”). In the UK, and many of the US states, pedals are an additional requirement to avoid “registration”.

But avoiding registration is not an issue, neither is being a “motorized bicycle”. At this point commercialization isn’t even a consideration; but big grins are.

Some rough conversions as a point of reference:

Yeah, sorry about that. Was only thinking “electric vehicle with two wheels”… I blame fatigue.

Yeah, sorry about that. Was only thinking “electric vehicle with two wheels”… I blame fatigue.

that is strange - where do your feet go on that green one - am I missing something obvious?


BTW, I think there might have been something about what types could and couldn’t be taken on commuter trains. If you’re into that, might be worth a check of the rules.

I hope you do it, and document how you made it so I can make one!

is there any difference between the power supply for headlight and taillight form the lead acid battery??

only the resistance of the filament in the light bulb. Both are 12v.

unless you are talking about LEDs or xenon HID bulbs, which take ballasts to convert and regulate the 12v to something the bulbs can use.