I hope so at some point.

Within the next couple of years it seems like all the truck brands will have an EV for sure.

Tesla is down 50% on the year, but GM is down 35%. Everyone is pricing in a drop in car sales because of rising interest rates, the threat of recession and supply chain problems. Tesla has additional worries now because people have started to look at Musk’s decision making. He has made a lot of cavalier decisions at Tesla that have flown under the radar, but now people are checking. Also, there is some discussion that their Chinese factory maybe seized or shut down (they are the only western carmake that is not in a joint venture in China). I think also the run of debuts from legacy makes waters down the theory that Tesla would have 50% market share someday. Let’s be honest, if they had 10% it would be amazing. 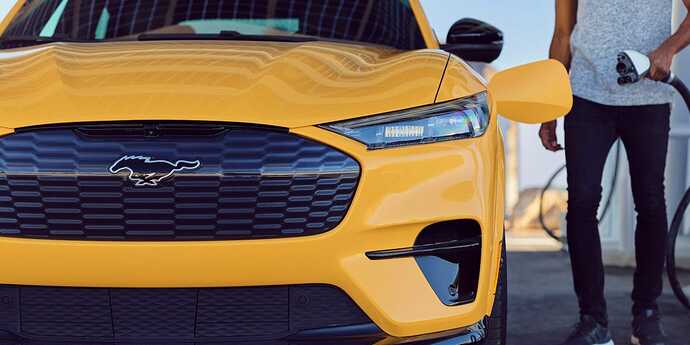 Tesla may be losing its electric-vehicle crown as Ford's Mustang Mach-E sales... 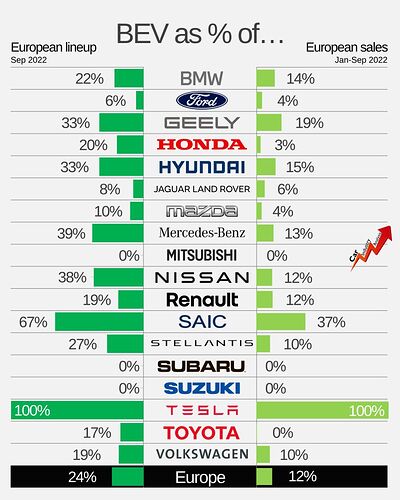 I thought this was note worthy:

Polestar’s results cap a week of bleak updates from a clutch of electric vehicle start-ups, all of which are struggling to begin or increase production. UK van group Arrival warned it did not have funding for another 12 months, sending shares down by a third, while Canoo, an electric van group that has also yet to start production, reported a larger loss than expected. Electric luxury group Lucid reported a greater-than-expected loss in the quarter, despite sales more than doubling. Amazon-backed pick-up truckmaker Rivian beat expectations with a slimmer loss, but warned that supply chain problems could still lead the start-up to miss its delivery goals for the year.

Sorry, but I don’t see the point of linking to an article that is 14 months old.

Here are some articles from the past week: 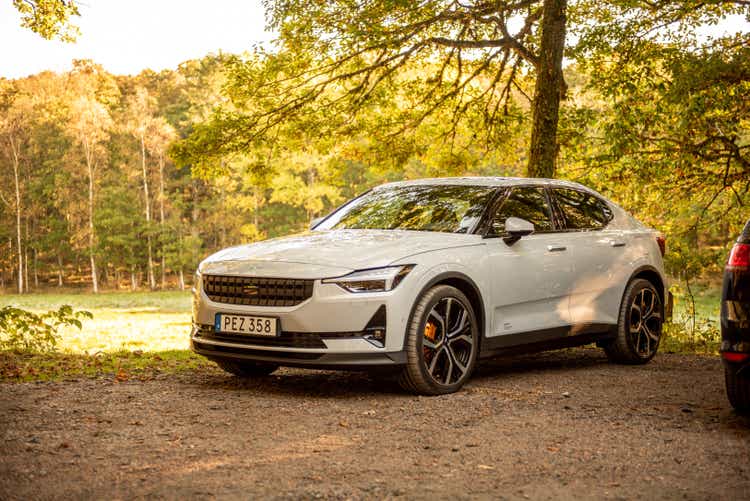 Polestar Automotive Holding (PSNY) shares roared nearly 10% higher in premarket trading after posting an over 100% increase in sales year over year. For the third quarter, the EV... 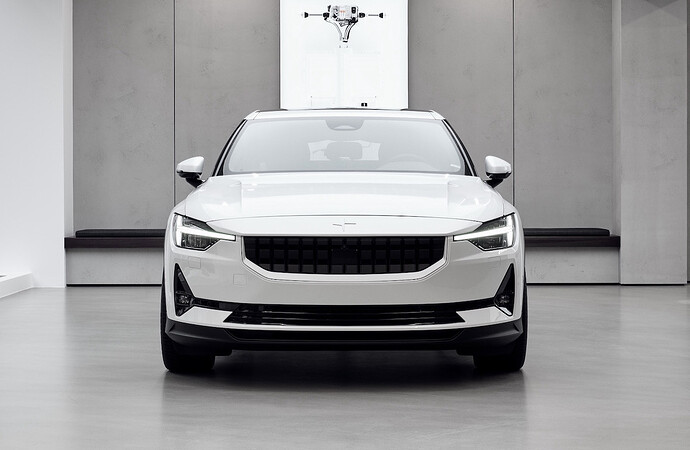 Polestar has reported its third quarter results for 2022, with...

Design-related: The UX/UI VP from my company just left, to do the same at Lucid in SFO.

Nice! I know a few people who have gotten Lucids… those things are so nice! I wonder if someday they will ever make one I can afford 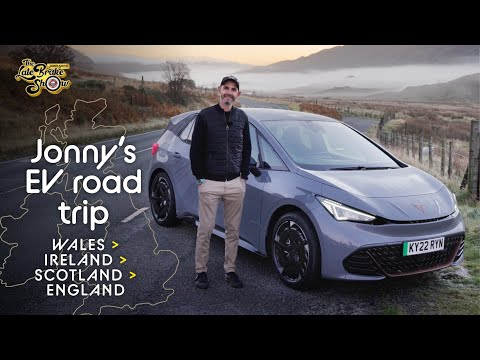 Went to Astoria today to test out a longer drive. The car went from 90% down to 50% (we took a really winding way to get there kind of through the mountains). Found a Blink charger right across from a bakery cafe downtown, so we got free parking and grabbed lunch while it charged. Left Astoria 90 minutes later at 75% charge (it was a slower 50 amp charger) and got back home with 40% taking Rt 30 home along the Columbia. Wanted to test it out. 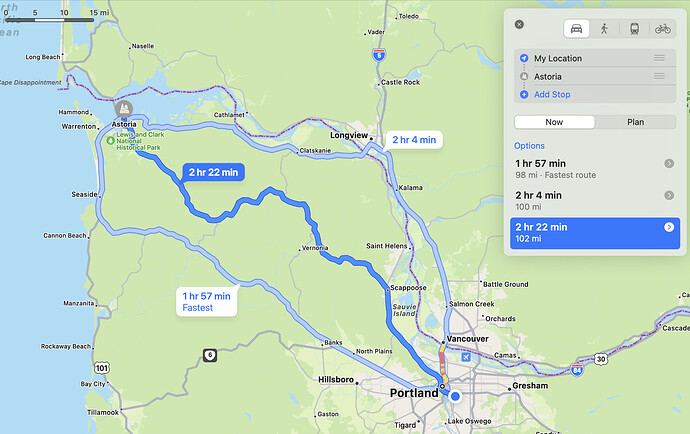 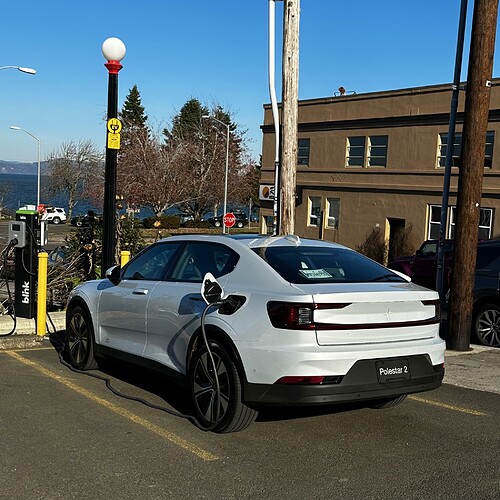 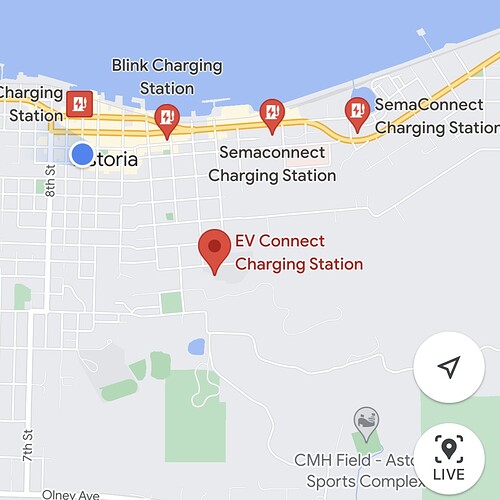 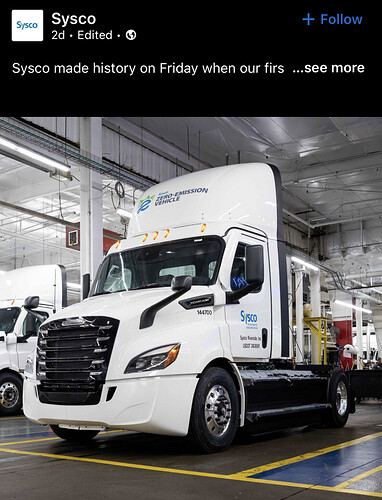 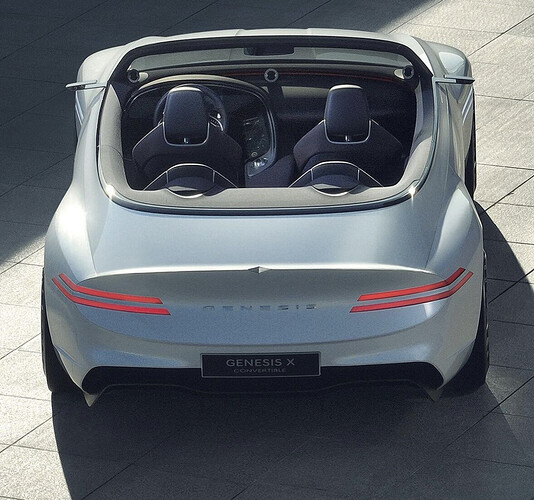 Trying to buy the house from Goonies, or something? 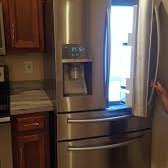 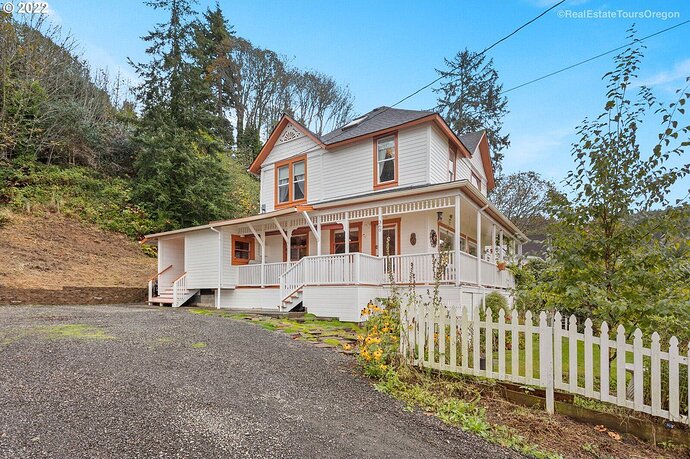 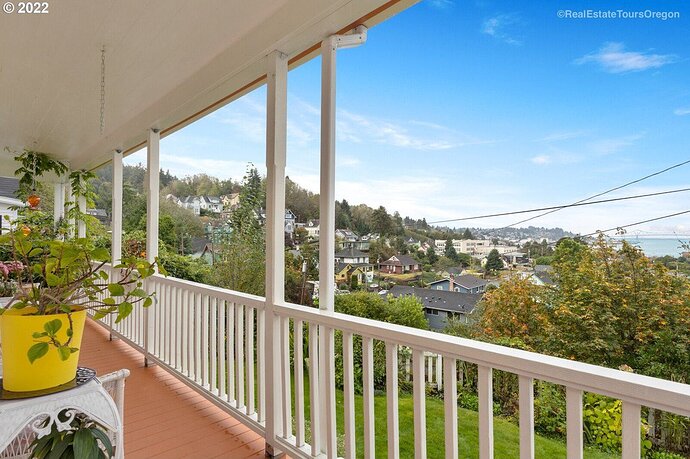 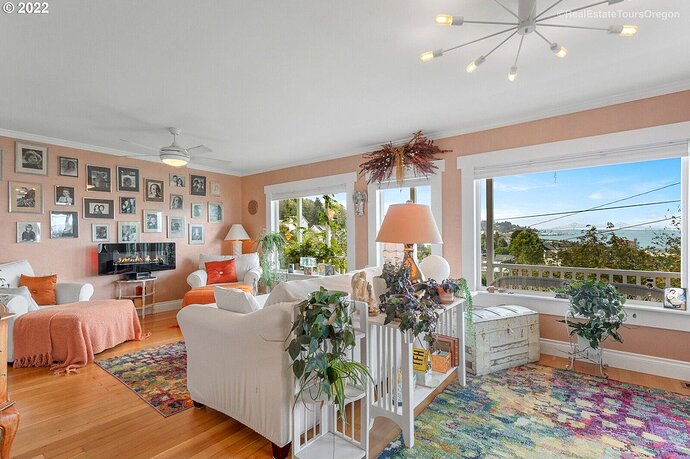 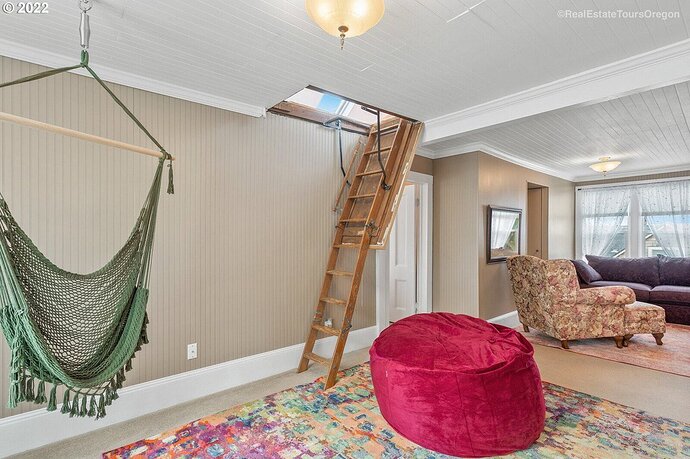 I saw that! Astoria has gotten expensive! It used to be this sleepy little town 20 years ago but there is a lot of cool stuff there now. Apparently the previous owner didn’t like how people would come from all over to see the Goonies House, but I mean, kind of comes with the place. The first time we went to Astoria in maybe 2005 we went to go see it

Mazda is going to be pushing EV’s shortly with an $11B investment:

Electric Miata for me please 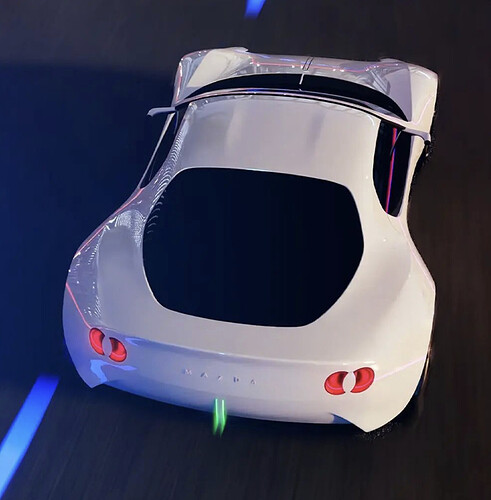 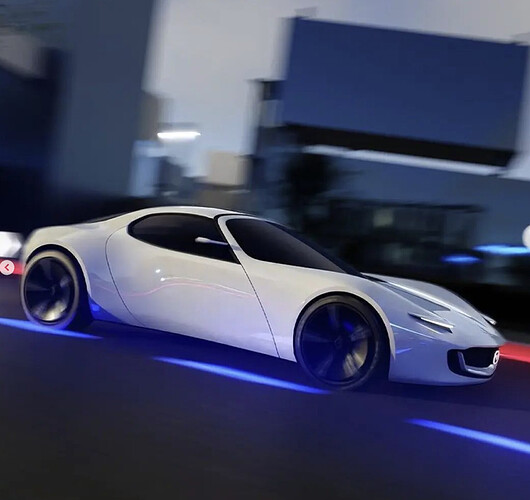 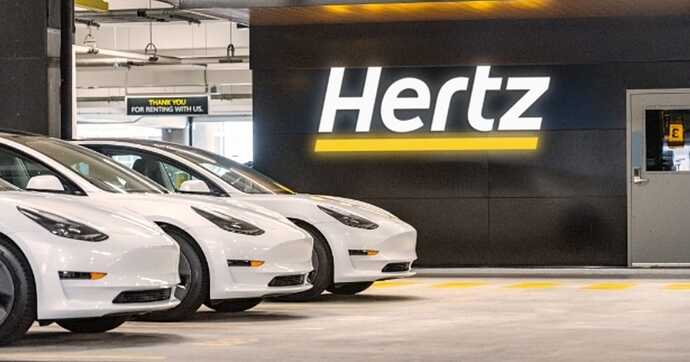 The rental-car giant is teaming up with bp pulse to make EV chargers available to Hertz customers, Uber drivers and the general public.

Just rode in my co-workers Model 3. First I couldn’t figure out how to open the damn door (getting in or out), second, the central display is really really stupid, third, my 6’4" frame had a really hard time getting in and out of that thing. Plus… Tesla in general leaves a pretty bad taste in my mouth as of late.