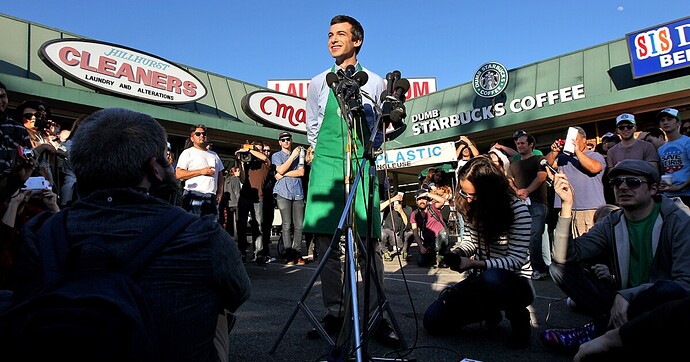 A knowing laugh went up in the crowd when comedian Nathan Fielder walked out of Dumb Starbucks in Los Feliz on Monday evening in a green apron adorned with the mock logo. 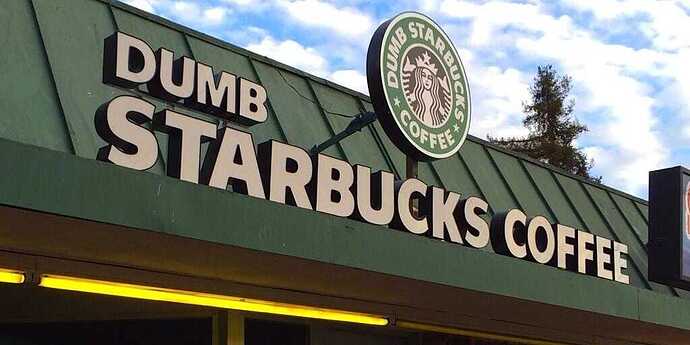 A parody of the real Starbucks in Los Angeles. 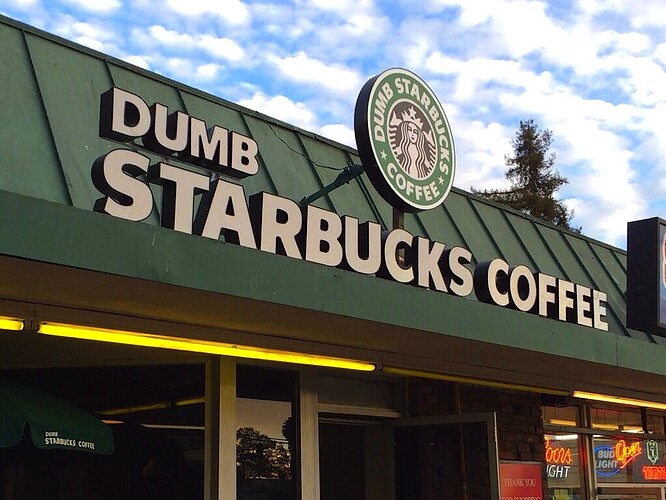 It was not a real store, it was considered an “art exhibit” parodying Starbucks; coffee was handed out for free otherwise it would’ve violated trademarks. The empty coffee cups are now posted on Ebay.

Turns out to be not that interesting of a meme.

A knowing laugh went up in the crowd when comedian Nathan Fielder walked out of Dumb Starbucks in Los Feliz on Monday evening in a green apron adorned with the mock logo.

“As word of the shop spread on social media throughout the weekend, curious customers came to snap photos in front of the sign or pictures of the line of people wrapped around the small strip mall. Those who tried to cut to avoid a several-hour wait were promptly shamed out of line.”

Is “dumb Stabucks” a reference I am missing or were they just incredibly unclever with the name? 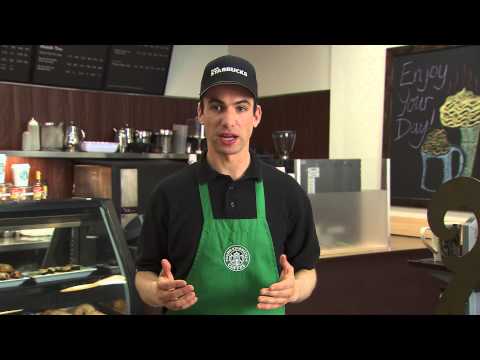 “This is a real business I plan to get rich from”

“Minimum requirements under US law to be considered a parody”

If that is true, I just got a bunch of ideas I plan to get rich from!

My respect for the meme just went back up.

The Los Angeles County Department of Public Health is not pleased.

It would be pretty bad if this is allowed, even if they don’t make any money from it.
Projects like this could mess a lot with the brand perception of course. But it would not be the first time that I would be surprised by US law. Like it tolerating housebrand products that look the same standing next to the original, or TV ads where a company mentions the name of its direct competitor. Those things are just not allowed in Europe because it obviously gives competitors power to influence the perception of another brand. Not that I think this particular action would be very harmful to Starbucks, it’s probably just good exposure.