Does anyone know if there are drawing standards or ‘best practice’ for wireframes? Like how we have BS-8888 (BS-308) for technical drawings.

Not to my knowledge. You can google “wireframe templates” for Visio and can also see how wireframing software like Axure RP depicts things.

hmmm, interesting…some nice template came up, but they are quite rigid.

I was looking at how to communicating a products interaction without having to do screen shots for every possible scenario. Generally I have been storyboarding so far but this is also quite lengthy…I needing for some parametric facility to reduce the repetition of changes each time.

Then you want this: http://www.axure.com/

It supports parametrics via “masters.”

cheers for the link…it looks like the Solidworks equivalent for interaction design.

I’ve been doing all my work in illustrator so far which makes it extremely flexible but doing allot of repeated actions.

is OmniGraffle the same sort of thing? 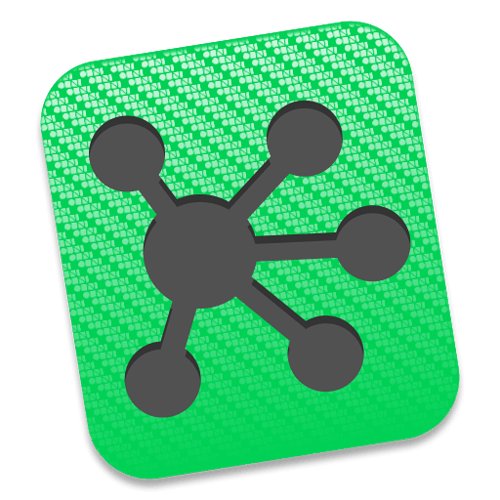 No, that’s an Illustrator competitor.

Axure isn’t about illustration at all–you’ll still want to use Adobe Illustrator to define your style-guide. Axure produces wireframes, prototypes and UI specifications… The stuff that many Interaction Designers do in Visio, Flash or Powerpoint.

also have a look here:

and this one is an online wireframing tool…