I did this page while sitting through one of my evil general studies classes. What do you draw when you are bored out of your mind?

cool idea for a topic: BTW triers try but doodlers do.

Some sketches out of my doodle book, mostly done while in meetings:

Aww hell. I know I shouldn’t do this, but here are some - uh - action figure studies…

I’m such a pig… off to church…

Here’s another bunch of older ones…

and yes, that is a Nipplesaurus…

some more goofing around, though they look very serious…

@yo r u serious? those were office doodling pass-timers.
I must admire you are good.

@optimistic: shapes and forms on the sobconscious mind…lol! just kidding.

Optimistic - love that quick style of yours. Totally dig the perception of 3d.

not sure why it was hotrod’s today, but it was and here they are:

Might have been influenced by that bigdeal stuff opto posted in the vintage thread. Had an hour or so to burn waiting for my girl to get home from work. Black prisma on graphics paper.

Nice stuff Yo as always. I’ve never drawn cars before, might give it a try one of these days once I get more familiar with the proportions. How long did the previous interior views take?

I did them while on the phone, or between emails, a lttle bit at lunch, probably a little over an hour to and hour and a half.

I broke out the old pastels a bit on this ship doodle the other day:

I think this may be a party of one but today, it was a camaro:

sweet sketches! i got som stuff will try to post some stuff in here. how big are most of these sketches, yo?

Cool thread. Non-ID-related sketch of my French Bulldog, Henry, made during a break in late-night reading. 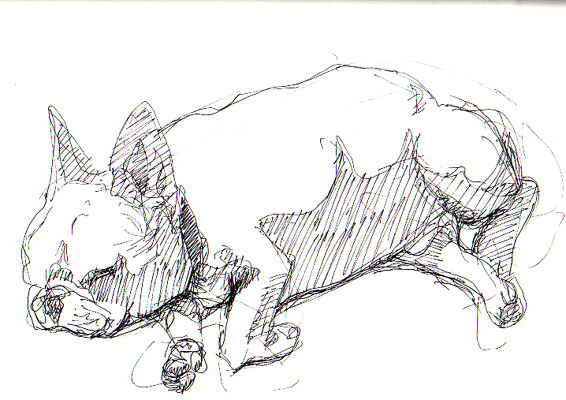 how big are most of these sketches, yo?

Nice dog sketch! I like the looseness of the linework. Thanks for posting it. Doesn’t have to be ID related, post up any time-passers.

i usually try and get in a sketch at the day…kinda relaxing actually. these were all done on a cintiq. hope you like! ( i hope they work as I’ve never posted!) 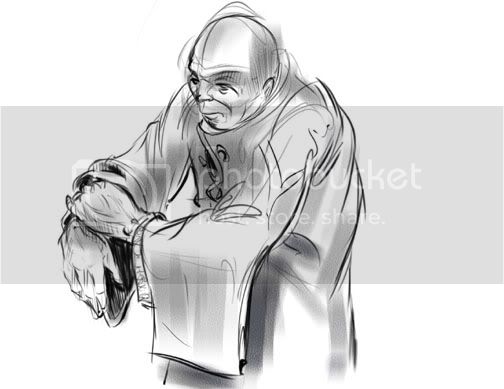 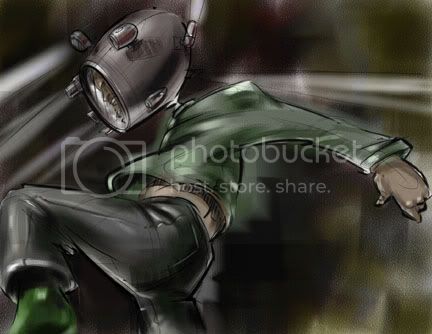 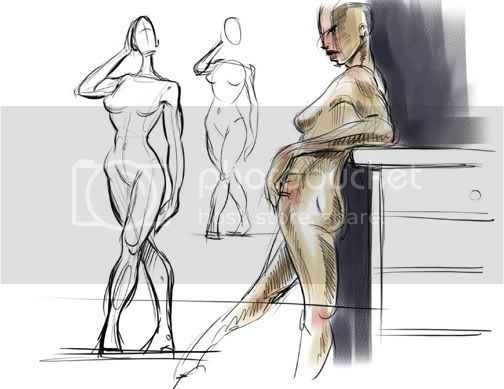 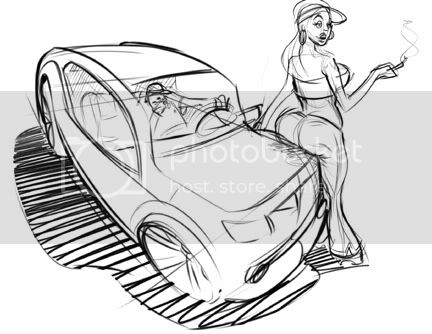 Cool, I really like the first one. It has a nice touch.

Here’s an oldie from 2001 that I held onto, I like goofy transportation:

sorry, the design isn’s as original as I wanted, it’s been a while.