Does this happen often?

As far as I understood, as a product designer you have to find out people’s issues and try to find solutions to them.

Does it happen often to not find such major issues?..

I’ve been having an idea on changing Pepsi’s look (bottle, logos, etc. everything.) since I’ve heard that there are rumors for the split of Pepsi between Pepsi and Lay’s because Pepsi doesn’t have that good sales lately.

The other idea was a cellphone for poor people, since I’ve been noticing a lot of old/poor people in the countryside (I live in Romania, so go and have a idea of poor country.) and was a bit disappointed, since they always were counting on the technical support of other people (e.g. family, friends, etc.).

But that’s it. I didn’t found any other issues whatsoever lately.

you’re asking the right sort of questions, but to come to a creative solution you need to broaden your undertstanding and deepen your research.
So to start, in your examples, people have tons of choices when it comes to soft drinks, how does design help one brand increase sales - or the other example, how does design help the rural elderly communicate for efficiently, where perhaps they only have none or very few choices?

These are massive questions, I’d say as “major” as it gets. A good solution to either would make you a rock star. concentrate your efforts on one and try to go as deep into the solution as you can

This is a better place to start than you were at before.

Before you dive into it, why don’t you create a project outline for us. Make a proposal that lays out what steps you plan to take to get from here to a solution - put some thought into this because the path you take can have a huge impact on the quality of your results.

you might want to look at solutions that Motorola have come up with for low-income developing world for ideas. something like the FONE… they use low cost parts that limit the functionality, but make it affordable. Other developing world phones have innovative user interface, like different user profiles you can chose among, so you have personal settings but can still sharing it with other people.

These are very functional solutions.

Another way you could approach the problem could be around the meaning of it to people - take the Motorola FONE and make the aesthetic more suited to the people in Romania, or elderly, or farmers, or insert your target user here, etc. Is there an expectation of what an amazing cell phone would be to them now? Can you come up with one they would lust after as an personal accessory or for status? It could be a lot like buying cars… what phone would make them appear like who they want to be?

If you go into a person’s house and look at his surroundings, you’ll see exactly who he is. If you look at the same person in his car, you’ll see who he wants to be.

you’re asking the right sort of questions, but to come to a creative solution you need to broaden your undertstanding and deepen your research.
So to start, in your examples, people have tons of choices when it comes to soft drinks, how does design help one brand increase sales - or the other example, how does design help the rural elderly communicate for efficiently, where perhaps they only have none or very few choices?

These are massive questions, I’d say as “major” as it gets. A good solution to either would make you a rock star. concentrate your efforts on one and try to go as deep into the solution as you can

Regarding the soft drinks - I mean only Pepsi. Pepsi (the standard Pepsi - not Pepsi Lemon or whatnot) is nr. 3 on the top of the most sold drinks: 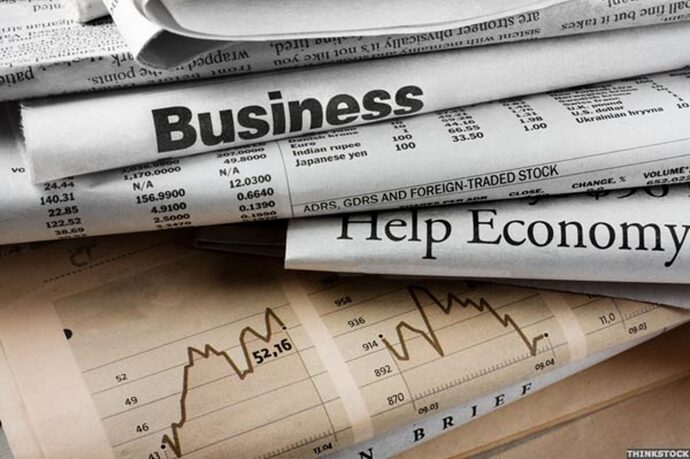 Coke's volume strategy may be a long-run winner.

Now, looking at Pepsi’s latest marketing, I suppose we can find out why:

And its not recent:

First of all, Pepsi is trying too hard to attack Coca Cola. This doesn’t attract people. It makes Pepsi look arrogant.

Now, let’s look at their logos:

If I look at the Coca Cola logo, I instantly think that it is a drink. It’s wavy, I can easily think at waves of drinks, and hell, its the same drink style it was used by many drinks in the past - its easily recognizable.
If I look at the Pepsi logo, I don’t even know what it is. Basketball comes in mind, but the essential is that their old logos were much much better and were making a better competition: 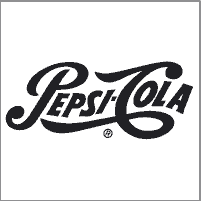 Let’s be honest, it reminds you of a drink. Not to mention that, for example, in ex-communist states, Pepsi could’ve been found, whilst Coca-Cola was nonexistent.

Thirdly, I think that the drink can/bottle is not enough attractive. I mean…

Look at this bottle. Those cherries make me wanna drink it. I mean it. However, the following can is simply dull:

Where are the waves of coke, or the water spots, or the fizzy stuff? It’s just too dull. And sadly, since the following can has that tiny litle wave, and that wavy text…: 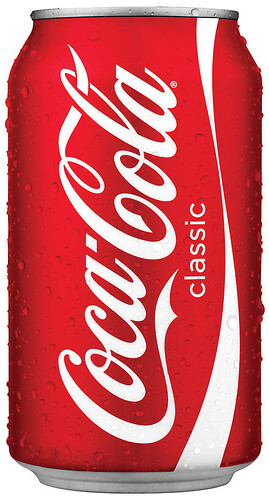 It makes it more popular. And more attractive.
All these are done to make the drink attractive for the 17 year old in California and for the 70 year old grandma in Kazakhstan who occasionally wants to drink something tasty.

Here there are some things to be taken into consideration.
First of all, cellphones here aren’t translated into Romanian, and when they are, the translation is shitty. I mean it. But then, this might happen to all countries. So I suppose that symbols could do their job much better than text.
Secondly, all they need is: A list of contacts with their numbers (they don’t need anything else regarding their numbers), a simple way to add contacts (even the Nokia/Motorola way of typing is annoying for old/poor people. QWERTY looks interesting, but it would be problematic to implement.) and a simple way of sending messages. That’s it. They don’t need snazzy ringtones, or photo cameras, or music, or a customizable menu, or a microSD storage, etc. Maybe a shinier screen, since the screen for the Motorola FONE isn’t that clear, so a newer screen technology is necessary.
Also, a durable battery is essential.
A phone to simply be a phone. That’s it. They don’t need more.
Thirdly, (which is possibly why I somehow think it could be a dead project): There are too many way too complex phones for them on the market, sadly. Somehow I have a feeling that it’s also towards the interest of the companies to sell such phones. After all, its the Romanian market, not Germany or a decent country…