As a child I recall having a set of black walkie talkies… if memory serves me correctly there was also some neon orange on the tip of the antenna and for the button?? They are from the 90’s I had them when I was probably 8 years old so 1993? I can’t for the life of me find them on the internet. Anyone know of the brand? Or any images of them? 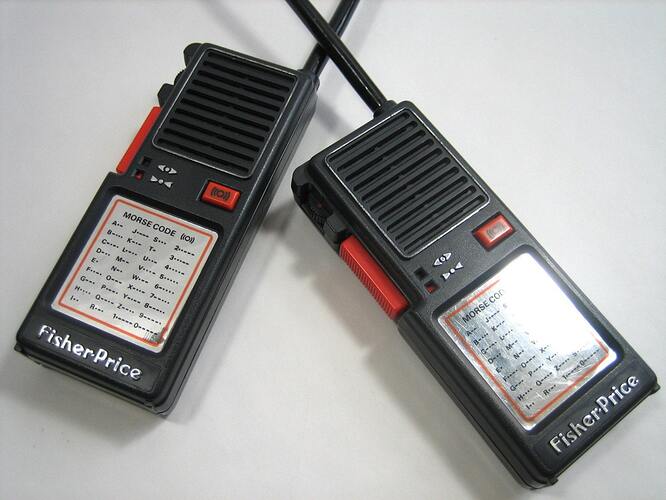 Yah those are them!! Boo ya… I figured they were fisher price.

I totally remember that morse code.

Boy those bring back memories.

I miss my childhood.

I miss my childhood.

These were the coolest thing I had until about eight years old (1959).
They were advertised as “electro-magnetically powered” … ha, yeah… that’s how a microphone and speaker work. And they did work for a while, but we actually had more fun without the wire. The antenna was for looks.

They even had a secret compartment!! 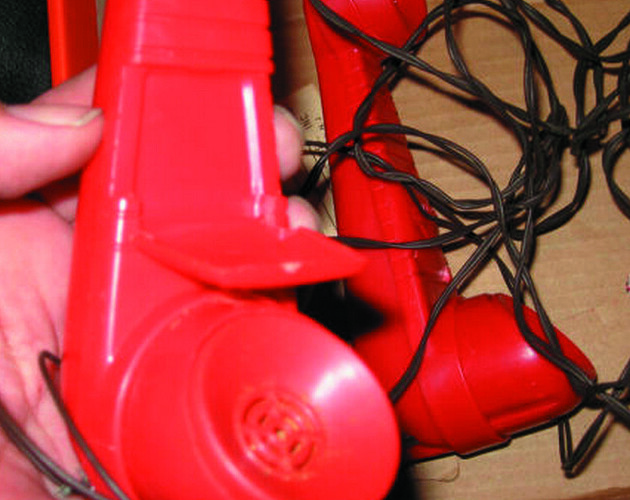 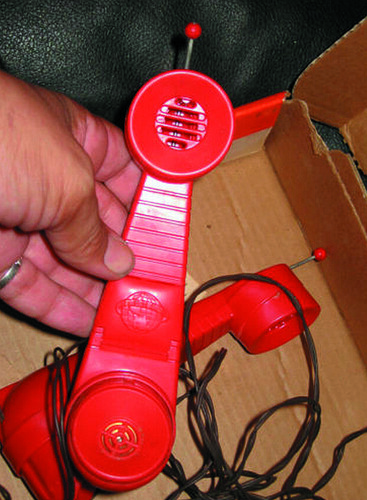 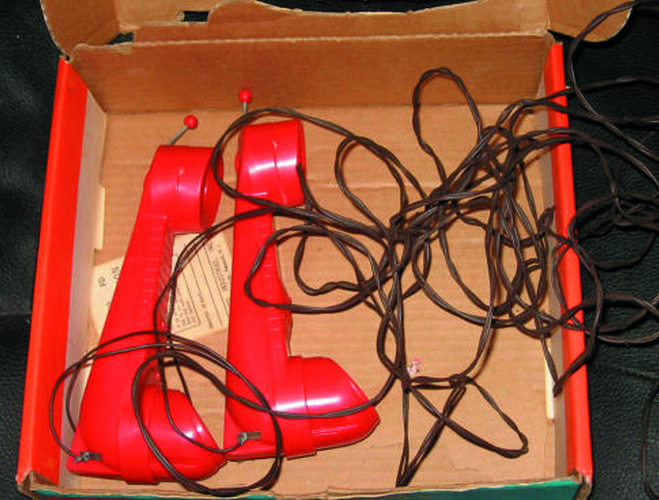 Those fisher price walkie talkies were great.
And they had pretty good range when you added a giant antenna to your tree fort and gave your friend a coathanger.

Sadly I liked taking apart a lot of my childhood electronics. Reassembly was given slightly lower priority