awesome archive! Thanks for sharing Keno!

On that note here’s another great tumblr related to futuristic shapes, dynamics and interactions

Why are they always white type on a dark background? And an over abundance of thin lines.

Why are they always white type on a dark background? And an over abundance of thin lines.

Yeah, if you think about a dark, moody space ship having a super bright white background with a bunch of solid windows on it (which works great for contrast in real life) suddenly blows out your entire frame and draws attention to your weird made up UI design which is mostly spinning numbers and dials and random text from a dos prompt.

I wonder what people in 1980 would have thought of Hans Solo piloting the Millennium Falcon via iOS. Somehow, we expect future interfaces to be wildly complex and visually intimidating. Not to mention some of the incomprehensible 3D animations.

BTW, this is the firm that is designing a lot of the UI’s in movies: 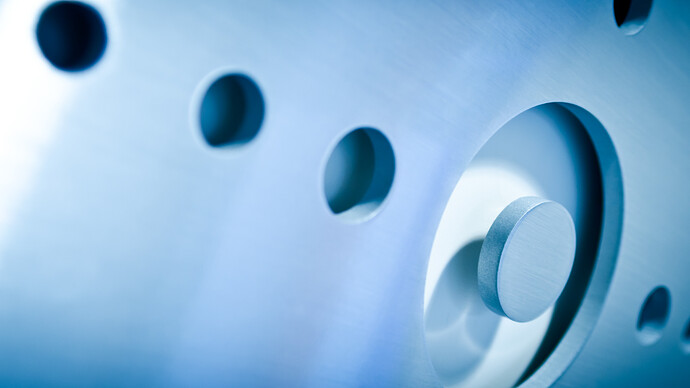 Perception is a New York design firm and innovation consultancy focused on 2 parallel and symbiotic paths: futuristic UI + HUD design for both feature films and ux for global technology brands.

Awesome resources! A while back I was considering a sci-fi style interface in one of my student projects, but I went with something more conventional instead. Now I’m starting to rethink that decision…

Does anyone have examples of this style being used in real UIs? Here’s one example…

These ones from TRON look pretty cool 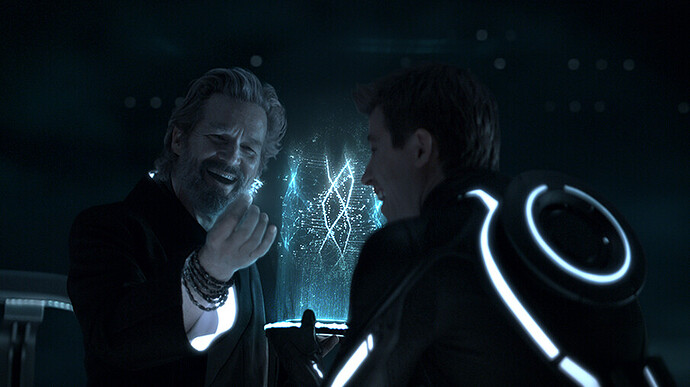 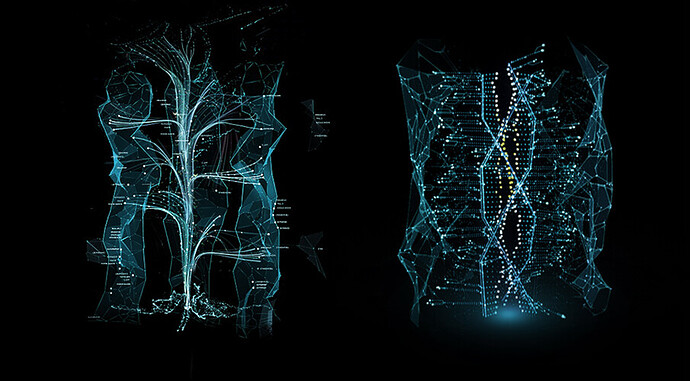 It’s true that the trend seems to be lines and dots over black background, but definitely could be used as inspiration for real life products.

It’s true that the trend seems to be lines and dots over black background, but definitely could be used as inspiration for real life products.

Notice how they usually have a bit of outer glow and are slightly transparent, too. That glow reduces readability for real life applications. The McLaren doesn’t really glow like that, for example.

The ember mug I saw at Starbucks the other day, pricey and maybe a little gimmicky but the interface was oh so futuristic and cool:
Also Mclaren :

I absolutely LOVE the Ember mug!! I saw this a little while ago was so so close to spending the ridiculous amount of money on it!! I think the ‘clicking’ movement of the temperature control bit sold me almost as much as the display. I know it’s gimmicky… but it did something for me!! 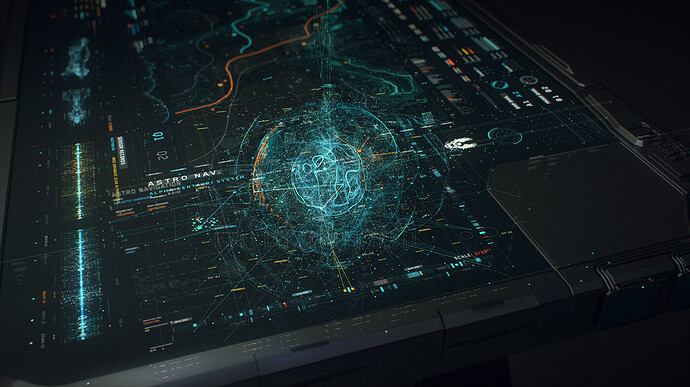 Design work for Halo Wars 2, the second installment in the series created by game studios Creative Assembly and 343 Industries. 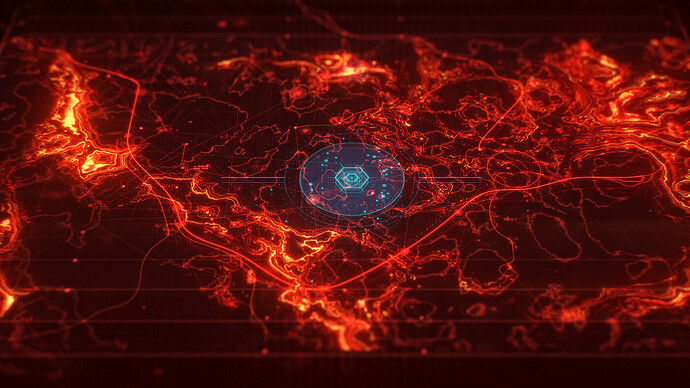 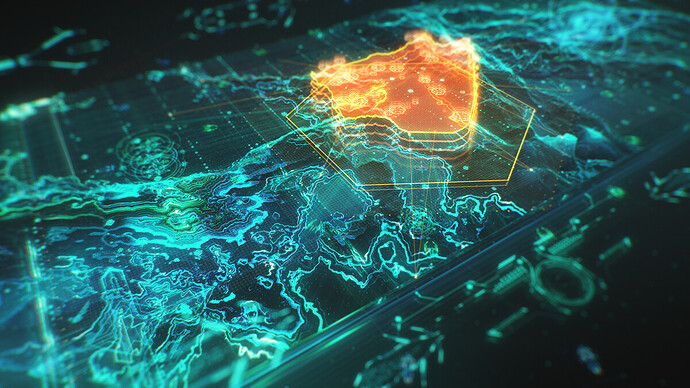 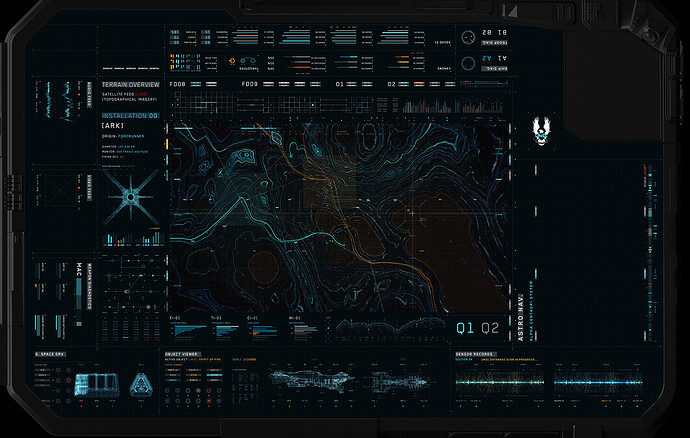