brought to you by www.hundredpixel.com 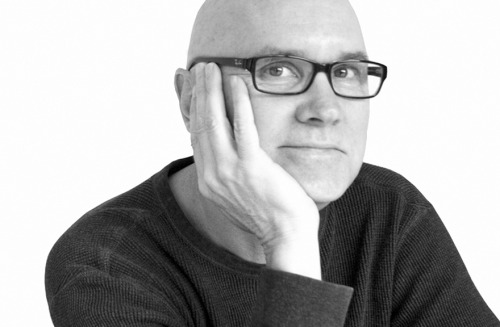 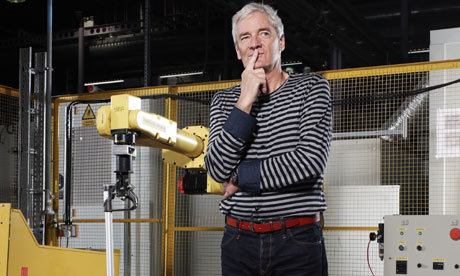 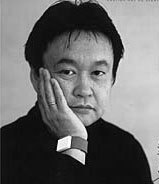 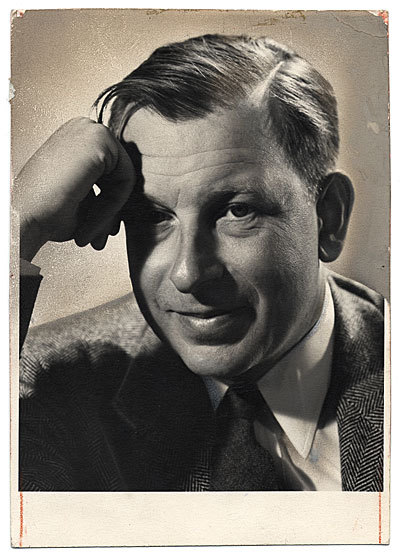 Dammit! I was in R. Loewy’s exact pose when I clicked on this thread. Now I’m self-conscious…

This is the pose I’m normally in:

The look of contemplation, “I am still figuring it out, not done yet”. Not a CEO look. The look of someone that not commanding authority or expecting people to follow him. Communicating, “I am lost, but finding the way”.

Or maybe, “I know I forgot something, now what was it…”

The inner communication “I am such a deep thinker, striking this pose will let the world know.”

…and another from JONATHAN IVE AND MARC NEWSON thread: 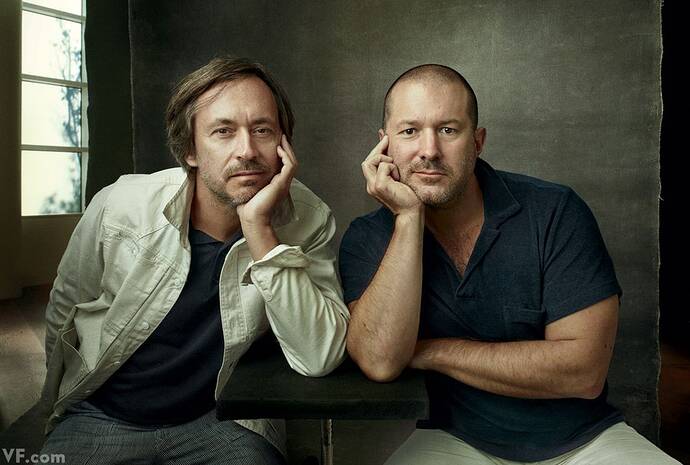 In the Newson/Ive context, confidence and affectation for the purpose of subtle comedy. 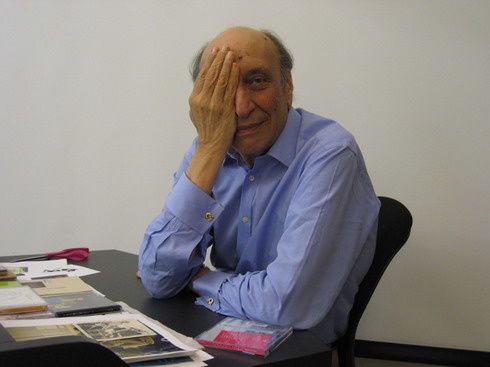 Doing nothing but spreading germs I tell you! 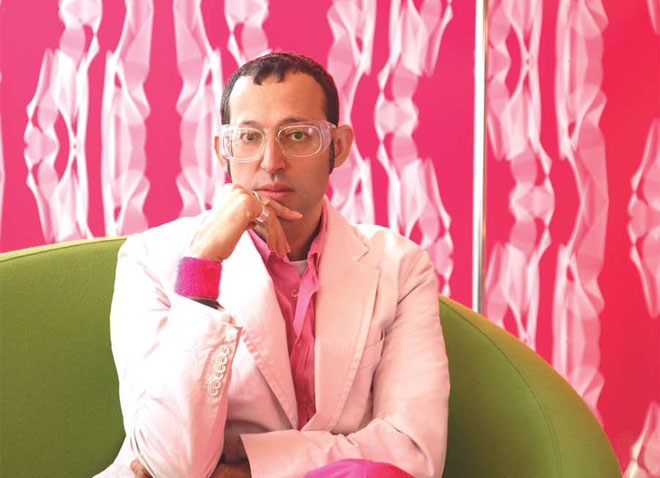 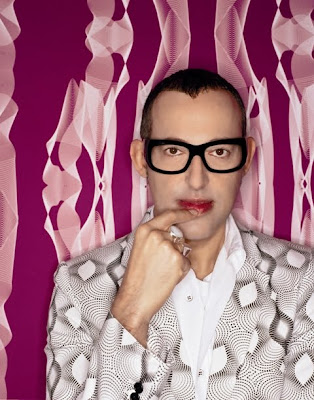 Interesting. I’ve always noticed I touch my face a lot, especially when thinking/contemplating/figuring out/et al. Even more so after I grew a beard a few months ago. Is this a psychological ‘thing’?

(I was also doing a Loewy when i stumbled in here) 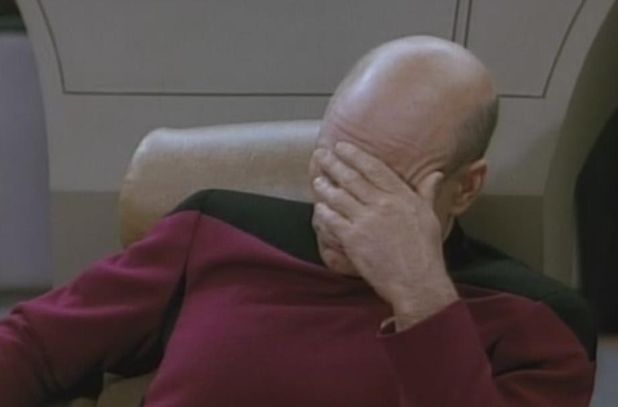 Hahaha this is the best Tumblr ever Haha. I will share it

Sent from my GT-N7100 using Tapatalk

First time I’ve heard that term before, I can’t think of a more fitting name for him.

One of the older engineers here at work was giving me feedback on a project that I’m leading, first thing he said is “get your hand off your face!”, the only problem is, how else am I supposed to look like I’m actually thinking about what some guy who’s derailing my meeting is saying?!

First time I’ve heard that term before, I can’t think of a more fitting name for him.

Lol. Wasn’t it Steve Jobs who really made this meme big in the context of design?
I like the subtle self-mockery in Newson+Ives

Ross Lovegrove always does a good job at this too ‘I am the visionary, I will pave the way for the grand future’.
Sure it’s all related to psychology. It’s real hard to get out of a designer’s ego sometimes

And I also know that it’s most often the right hand that is raised for such poses, it’s related to confidence/power. The left hand is the hand that shy people use to cover their faces with. The hand of insecurity, submissiveness. 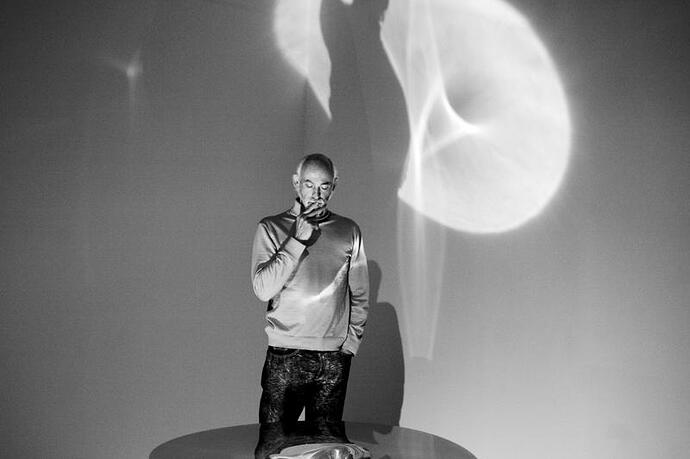 “intuition (n.)
mid-15c., from Late Latin intuitionem (nominative intuitio) “a looking at, consideration,” noun of action from past participle stem of Latin intueri “look at, consider,” from in- “at, on” (see in- (2)) + tueri “to look at, watch over” (see tuition).”

Intuition is “looking deeply at” something. Sometimes your neck gets tired. I do the Loewy a lot leaning over my Cintiq. =) 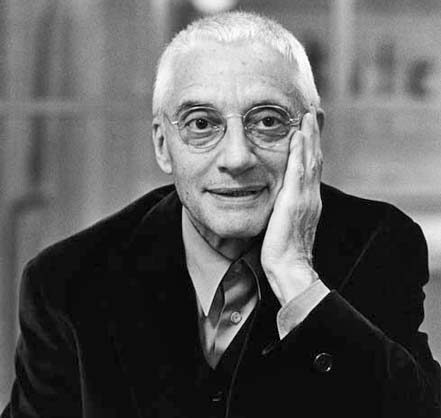 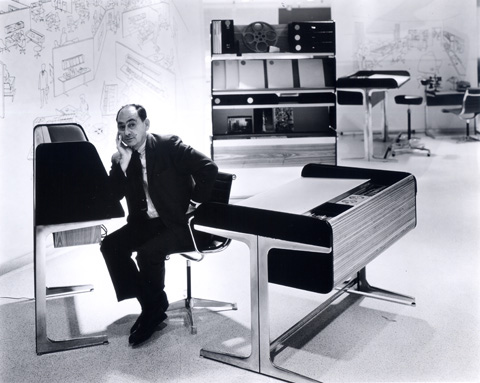 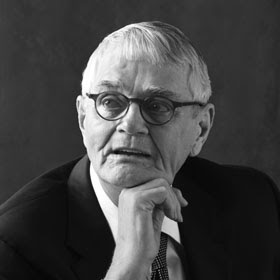 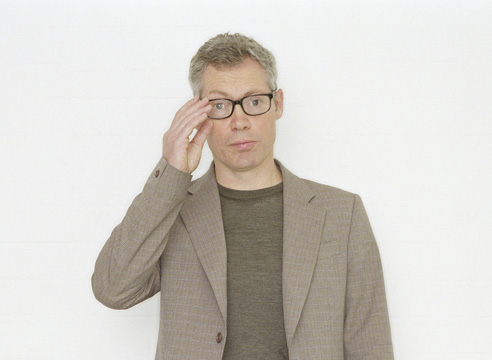 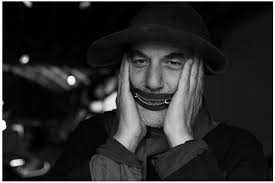 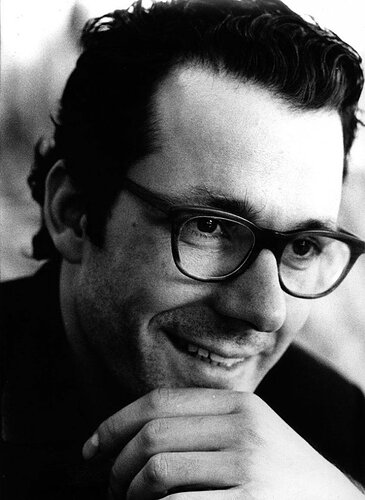 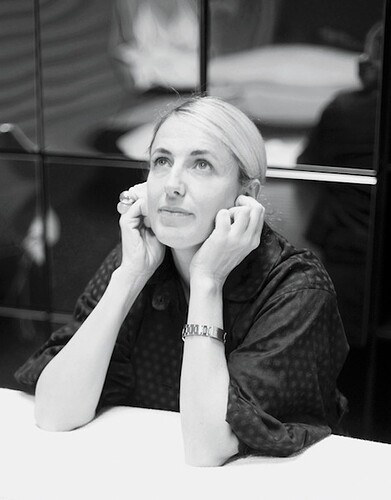 This cracked me up.

From the graphic side, I thought Sagmeister was going to break the trend, but then: 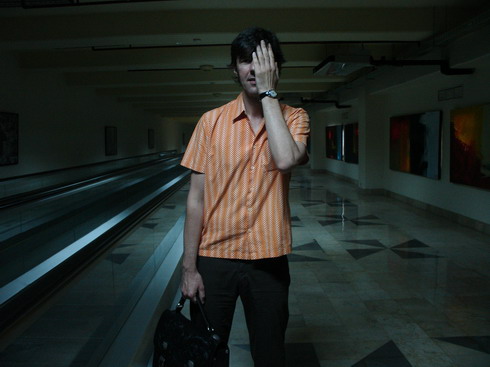 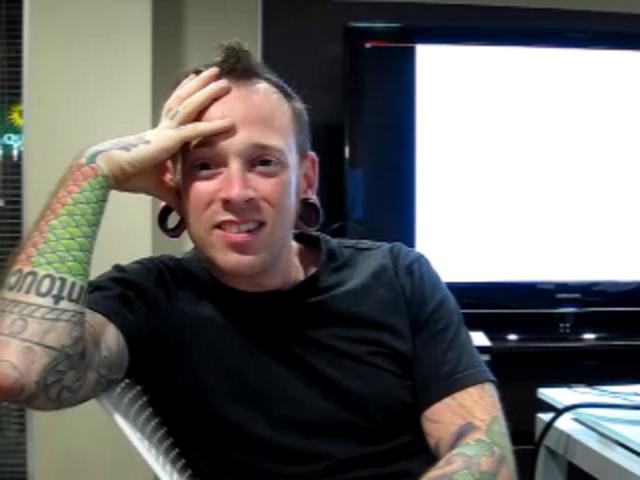 There if everyone contributes 3, we can have a coffee table book.

going through some market research I found this one of Stark: 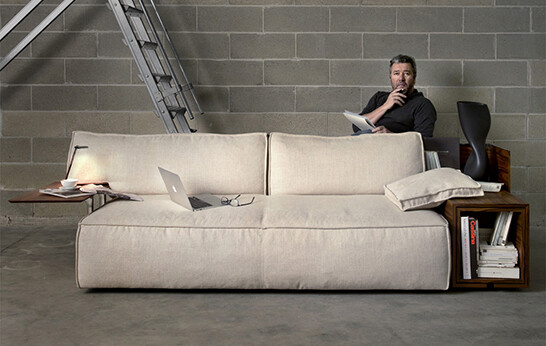 and this one too: 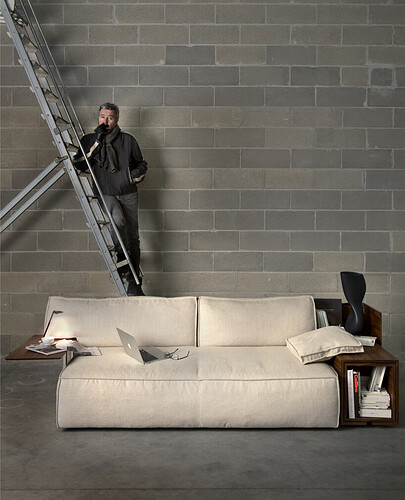 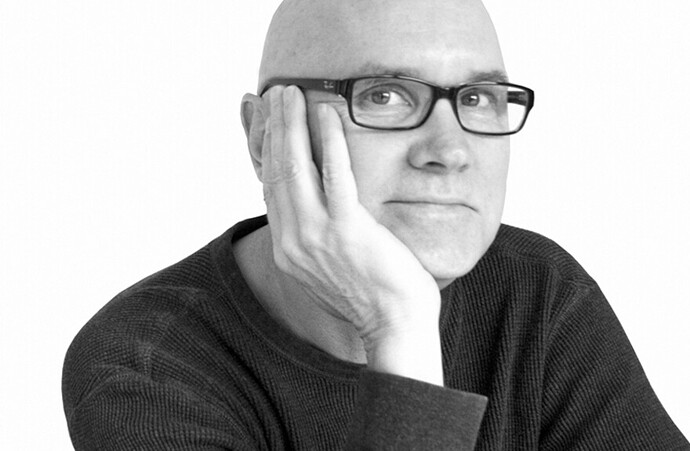 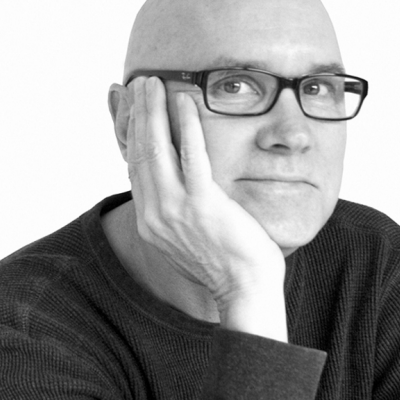 Fred Bould on Creating an Egalitarian Workplace, Solving Problems Through...