The possibilities are endless… it boggles the mind… … 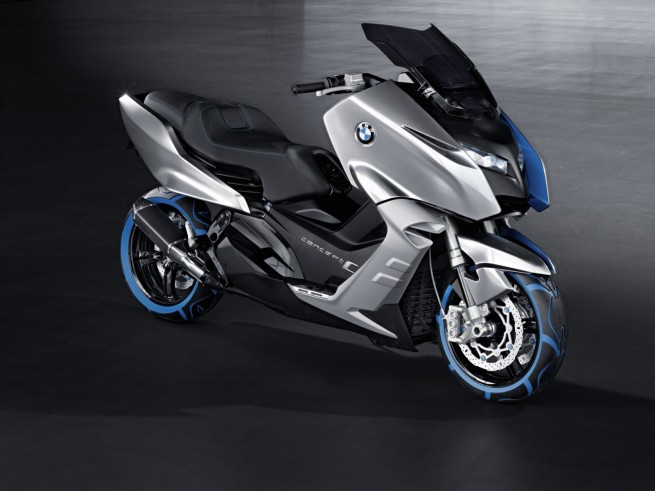 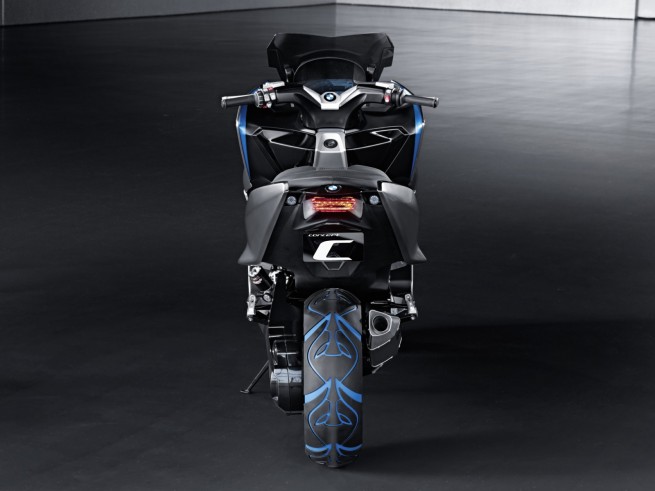 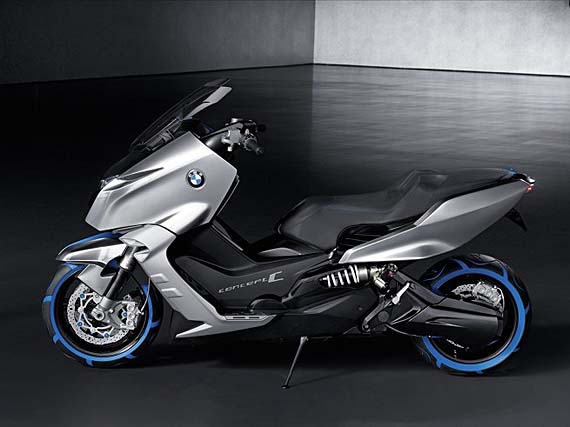 Well, toothbrush aesthetic had to influence something eventually…

Is the any more info on added value and/or manufacturing of those tires though?

That thing is a death trap…where’s the roof?

As for the tires: fly. Don’t they use colored tires for drifting competitions?

Kuhmo did a tire with color additive. It was kind of a murky mixture in the tire so they weren’t solid colored, but they were designed to give off bright colored (probably toxic) smoke when drifting.

Dual compound tires definately exist for motorcycles and mountain bikes (get appropriate stiffness for the sidewall vs tread) but getting different colored compounds to bond might be a bit of a production nightmare.

You can also get your own tires CNC milled from a blank, its what most show cars/concept cars do.

That thing is a death trap…where’s the roof?

In 1979 Joan Clay brook, then head of the National Highway Traffic Safety Administration, actively pursued legislation that would have required motorcycles to be equipped with seat belts, and sensor to detect when the rider was not on the bike.

This was the result of a study, commissioned by her office, to develop a truly safe motorcycle. It features front wheel drive, and steers from the rear… which is at the left of the photo, as if you didn’t already know that.

but they were designed to give off bright colored (probably toxic) smoke when drifting.

I love it!!! The Factory Demonstration Teams would love it!!! 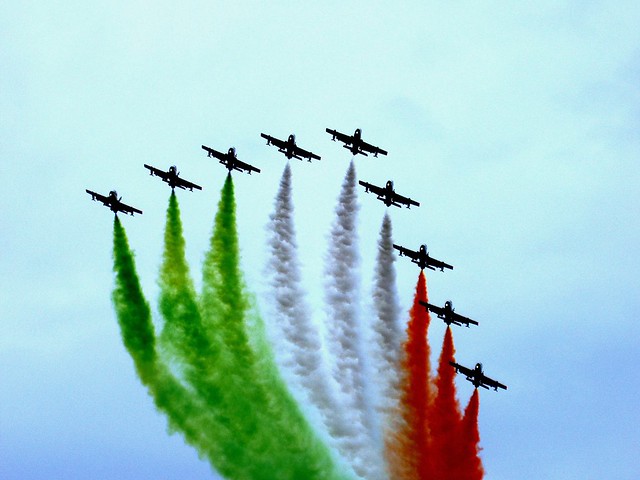 I feel sorry for Joan Claybrook. She is a great woman, imho (president of Public Citizen after serving in the Carter Administration). Everyone makes mistakes.

always been a fan of colored tires, though a few drives and they are pretty much black. I miss the 70s tires with the red pi stripe on the side. Easy to clean it up, subtle enough not to be nutty.

This was very stylish:

Most modern colored tires look a bit out of place.
Like those crazy mx tires that have been around for a while.