I’m looking at getting a dog (3 year old Pomeranian). I’ve never had a dog in my life and have no idea about dog stuff. All I do know is I want nice looking stuff, not the usual PetSmart plastic things.

Anyone have any suggestions for dog stuff (crates, beds, leashes, bowls, ??, etc.) that are nice?Online shops?

Don’t have a dog myself…

But as for a bowl looking nice next to that classic stuff. What if you went to somewhere like Crate&Barrel and got some simple small stainless steel bowls? Those would probably look nice and not PetSmart-y 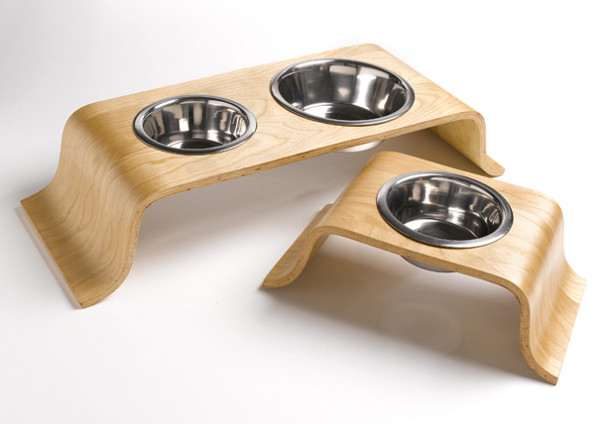 there are others as well. 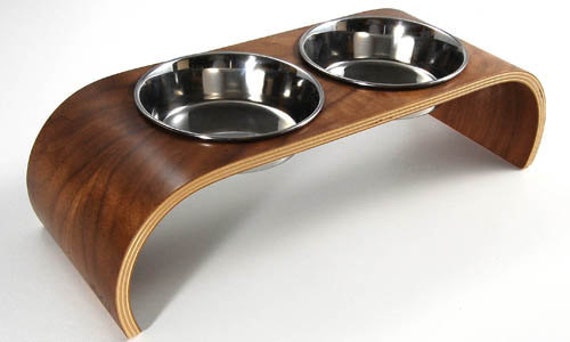 Overall R, what I think you will find is that being able to clean up after your little one will, in the end, become more important than style. It’s pretty hard to beat Chris’ stainless bowl … or three.

Dried on remnants of the last serving often need to be soaked in the sink for a few minutes and having a couple of extra bowls makes things go easier. A raised feeder really only benefits bigger pups.

What is the “elimination” plan… besides walks in the park*?

Be careful you don’t turn your dog into a snotty design snob like the rest of us here, she may develop an expensive taste and the other neighborhood dogs might despise her.

While we’re being snobs…I’d suggest getting a real dog. My cat is more of a dog than a pomeranian

Talk about cats that think they’re dogs, I’ve had Manx cats forever, but Pommies are cool! But what is especially cool is Richard is “rescuing” a three year old, instead of going out and spending $500-700 for a fluffy wittle PUPPY, 'cause it’s sooooooooooooo cute!

Well it’s not exactly a rescue. It’s a pedigree purebred but still happy I can give a dog a home that is no longer useful for breeding. A pom may be less a dog than a cat but a cat is less a pet than an iPad. Cats don’t do anything. No UX.

How could a pom not be cool. It’s like a fluffy mini lion/fox/Teddy bear!

Picked up some ss bowls today. Might look for a mini fatboy beanbag dog bed. Still on the lookout for a retractable lead that isn’t a plastic piece of crap. There’s gotta be some designer machined aluminum with leather grip thing out there…if nit might have to hit the sketchbook!

Cats don’t do anything.

Not true R . … cat’s do do cool stuff … like kill gophers (and bring the remains home, offered as a 'present" to me) … and shite in the neighbor’s flower beds (you should know my neighbor) … and shed (if I could only find a market for all this cat fur)… . and leave kitty-paw marks on the hood of the neighbor’s BMW (see previous comment about ‘neighbor’) … . 'n other cool stuff (if I could think of them… ).

Well it’s not exactly a rescue. It’s a pedigree purebred but still happy I can give a dog a home that is no longer useful for breeding.

I’m just half kidding about the cat thing. I like cats, they just never seem to like me and want to play. Also lived with a gf that had a cute cat but it pissed all over my stuff

A baby leopard or something I could maybe get behind. Haha

I did have a 5’ iguana for 10 years so I guess I’m just looking for something a little more cuddly with a warmer personality. Btw I’ve never been a dog person. Never cared for them, hate dog smell after petting, slobber, Tony happy hyper things then played with a friend’s pom that won me over. And here I go after hours and hours of research.

So…back OT, nobody knows of cool dog stuff? I’m kinda surprised. I’d think it would be a big market. Lots of designers I know have dogs.

I don’t know about the hammock, too bad he doesn’t show actual video of the dog sleeping on it. For all we know it could be a dead dog.

Shopping for Pet Bowls With the Materious Designers

The couple who run the Chicago design firm Materious shopped for bowls for serving kibble in style.

And here’s the photo gallery.

This company got some design notice a couple of years ago. Not sure about Canadian availability though:

Just btw on cats. Cats don’t like anyone. That’s why us cat-lovers are superior human beings. We don’t need the shallow reinforcement of ourselves by owning a pet who slobbers all over us. We are happy just to see our little room mate pass by every now and then.

And yes, I mean this all in jest.

Dogs have owners, cats have staff.

I’m not a cat person (I’ve got one golden retreiver and one labrador) but to be fair to cats, they behave the way they do because that’s how owners treat them. I know of two cats that behave like dogs (follow you around, want pats, want to play, meet you when you come home) because their owners treat them that way.

Here there is a massive problem with cats roaming around at night eating native wildlife and going feral. Most cats owners I know say things like “my liddle kitty catty would never eat any tiny little animal, would you? would you little snuggums?” as they let them out at night to hunt.

The feral cats are getting pretty big:
http://scienceblogs.com/tetrapodzoology/2007/03/australias_new_feral_mega_cats.php#more 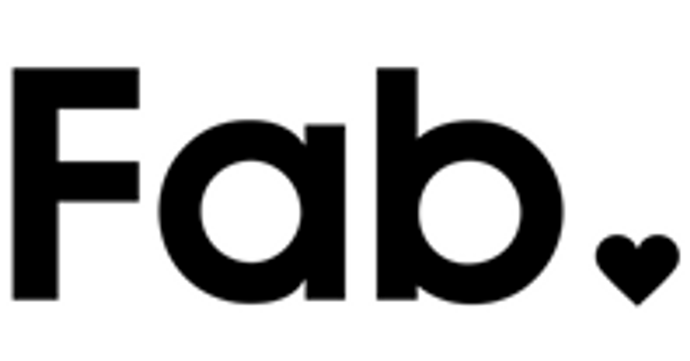 I do like some of those dog bowls, but they are all too big for my little Pom. Got some plain SS ones that look nice. One day will maybe replace with Stelton if I can find some vintage ones.