I’m going to Tokyo and Kyoto for 2 weeks. Does anyone have any good recommendations an IDer might be interested in?

Any non-design ideas are welcome as well!

I did not go to any specific design places per se, but I was fascinated by all the design for the blind on the streets. It was everywhere, in the pavement, on the sidewalk, on hand railings, on maps, signs. Amazing.

Looking at all the stuff being sold in Loft (crazy miscellaneous things you never see outside of Japan) and Yodobashi (just go there for the rows and rows of capsule toys) is really interesting.

In Kyoto, you must simply visit Ninna-ji. The architecture is amazing. Oh, and speaking of architecture, Osaka was the most interesting, imo. Namba Parks is really cool.

Also, when you travel by train, notice how they stop pretty much with centimeter precision every time, and that the doors are clearly marked on the platform so you know where to queue for your exact carriage. They are really good at designing for their people density.

How did you travel there? We planned on getting the railpass but it was a bit expensive, so we’re just going for a single trip to Kyoto. Is there a simple way to get to Osaka from there?

Any other tips that might be good to know?

We did get a railpass because we visited quite a few cities and places.

As for tips… eh… I was quite spoiled because I traveled with my wife who used to live in Japan and knows the language, so my tip would be to bring someone like that which probably isn’t very helpful to you.

If you need help while in the country, though, always ask the younger generation. They are friendlier to westeners and there is a higher chance that they might understand English.

Oh, one last cool thing: We went to a water theme park and I did not have a water proof camera, so I was worried about bringing it. But my wife said that it would be fine, I could leave it by the pool side and nobody would take it and it was true. Their honor system is amazing.

Haha, nice. I am contemplating whether to bring my mac air or not, perhaps I should stop worrying

Do you know which water park it was?

I was fortunate to be able to travel Japan in 1970 after performing with Purdue University’s Symphony Band at the Expo 70 World’s Fair in Osaka (sponsored by the Yamaha Music Foundation). Japan’s architecture, more than anything else is what captured my imagination. That and the “cute” little pickup trucks ( I remember thinking, at the time, that they’d never sell in the States).

Keeping in mind that Kyoto is about 230 miles from Tokyo…

Kyoto
Beyond Nijō Castle (a World Heritage site (below)), famous for it’s creaky-by-design floors, Kiyomizudera Temple, and Fushimi Inari Shrine there’s too much to recommend in Kyoto. Prop your eyes open with tooth picks (just kidding) so you don’t miss anything when you blink. 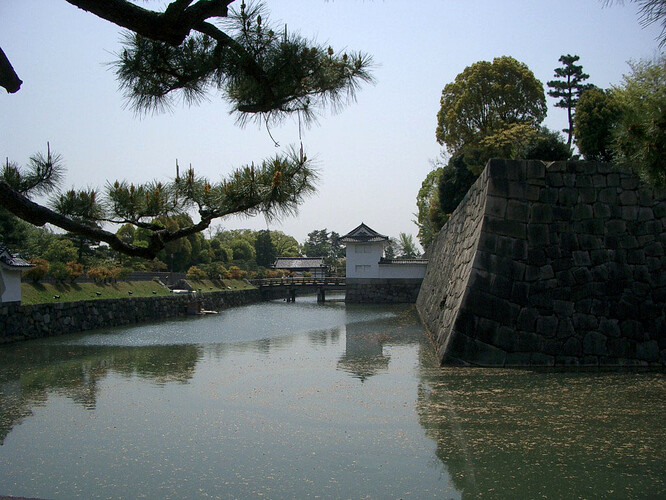 If there is even the remotest opportunity to visit Hiroshima … go. Hiroshima is roughly another 200 miles to the southwest.

Hiroshima (With the exception of Miyajima Island, these are basically within walking distance of each other.)

Peace Memorial Park; A-Bomb Dome (a World Heritage site), one of the few remaining structures closest to the blast’s hypocenter. We played a memorial concert here … 25 years, to the day, to the minute (08:15), after the detonation. It’s a truly special place; it was hard to keep a dry eye. 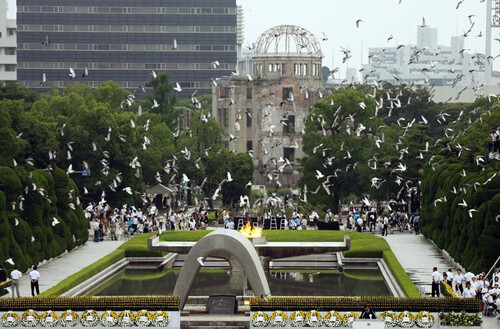 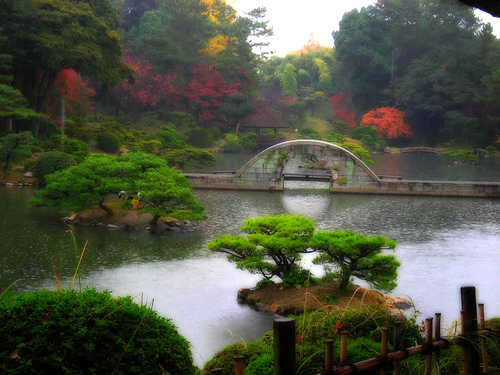 and if you get as far as Hiroshima, you might as well make the trip over to Miyajima Island to see the
Itsukushima jinjya shrine and it’s torii gate (another World Heritage site). 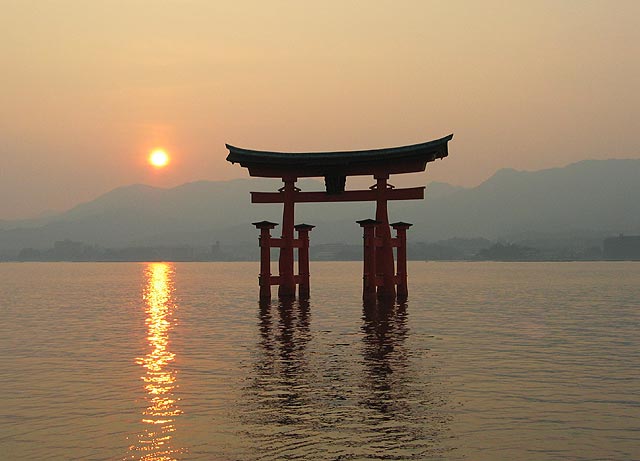 A tram runs from downtown to the ferry landing. I don’t remember what it cost in 1970, but the website says one way is about ¥400 (about $5US)

It did not even know what a Mazda was in 1970, but the Mazda Museum is also in Hiroshima (if you need a “contemporary -design-themed” reason to go to Hiroshima this might be it. )

Haha, nice. I am contemplating whether to bring my mac air or not, perhaps I should stop worrying

Do you know which water park it was?

It was Yunessun. It’s relatively secluded a top of a mountain, so it was nice and quiet. I bet it’s different story at DisneySea (we just went to DisneyLand).

I’ve been in Tokyo once during our company expo. We had a great time in Tokyo and I wish to come back there this year. This time, I would go with my family. It is really possible to travel to places where you know only less of it. Through some valuable guides like this, it could be any possible for now. What I need to plan next is travel to Malaysia. I have now my accommodation choices and that would be at hostel Penang. Does anyone here knows this hotel? I need some feedback on this.