I’m heading from Australia to Europe and the UK in August/September and would like to get some design sightseeing in while I’m there. I’d like to get people’s opinions on where to go.

We’re heading to Amsterdam, then through Berlin to Prague, Munich, then to Zurich, up to Belgium and over to the UK before coming back to Amsterdam and flying out. We’ll be in most cities for 3-4 days, and some for a bit longer.

Will working out the trip, so if anyone knows any other places that are must see for a design nerd, or just cool in general, let me know.

Aug / Sept will be good weather.

In Amsterdam, everything is good. The center of the city has a huge marketplace with every street off of it a gem. Take a boat tour (Amsterdam actually has more waterways inside the city than Venice), but for the best treat get a train ticket to one of the planned burbs, so well designed, quaint and everyone is friendly.

I’ve only passed through Berlin and Zurich and haven’t been to Prague.

In London, hit Notting Hill for an afternoon and if you have time, take a train up through Manchester North to castle country (might wanna watch all 3 seasons of Downton Abbey before you go!)

I’ll be in Barcelona and Madrid the next two weeks and have a list of things to see in both…I’ll let you know if anything stands out for a future trip.

Imperial War Museum, London http://www.iwm.org.uk/ (though website says it is closed until July, that said I really liked it even though for me the War Memorial in Canberra is better)

These aren’t designy but:

the Heineken Experience in Amsterdam:http://www.heinekenexperience.com, a glorious and silly experience, with beer. The ‘4D’ ride from the point of view of a beer bottle is worth the price of admission alone.

The catacombs in Paris. Don’t worry about anything else in Paris, but do the catacombs (take a torch).

Any Legoland. I went to Billund in Denmark (home of Lego) and it’s in the middle of nowhere and costs a fortune, but was worth it for the 10 year old me. There are plans to have a museum there in a few years (LEGO® Announces BIG Commission | ArchDaily).

Watch a TV show being filmed at the BBC, free fun http://www.bbc.co.uk/showsandtours/tickets/

In London head to Clerkenwell Road as most of the UK’s best consultancies are a long that road. If you ask some nice enough they might even show their studios…

Visiting my Auntie in Weston Super-Mare, so we’ll check out Bristol and Bath.

Visiting my Auntie in Weston Super-Mare, so we’ll check out Bristol and Bath.

When you’re in Bristol, here’s some suggestions: check out Stokes Croft for cool Graffiti, Arnolfini for a decent museum /nice place to have a cider by the water, the SS Great Britain in the floating harbor for an example of 2 of Brunel’s great engineering works, the Suspension bridge/Clifton for another of Brunel’s masterpieces, the Camera Obscura overlooking the bridge, and if your driving, you can see a Concorde on the Felton runway (really amazing, but you can’t go close to it)

Was just in Gruyères in Switzerland last weekend, for the cheese of course

, and there was an HR Geiger museum… It had lots of movie set artwork and Alien models. Very dark for such a beautiful place 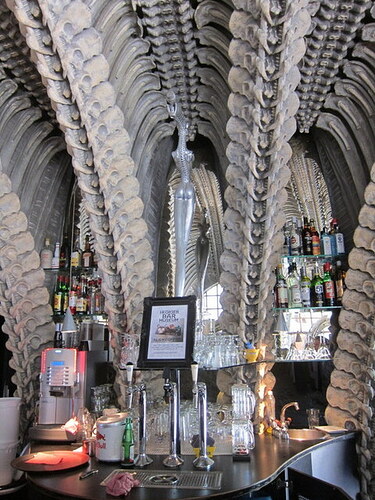 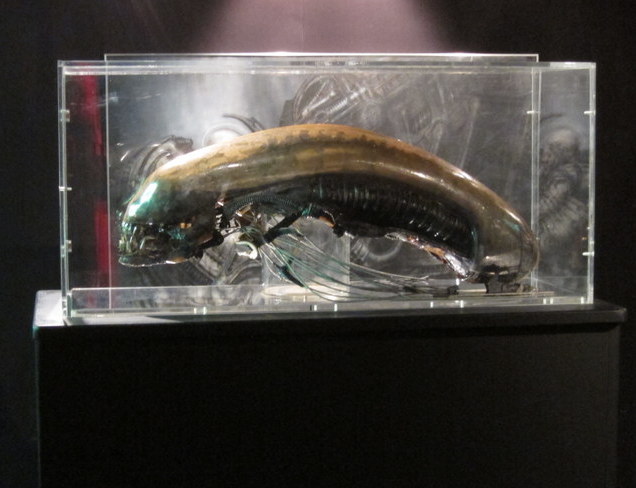 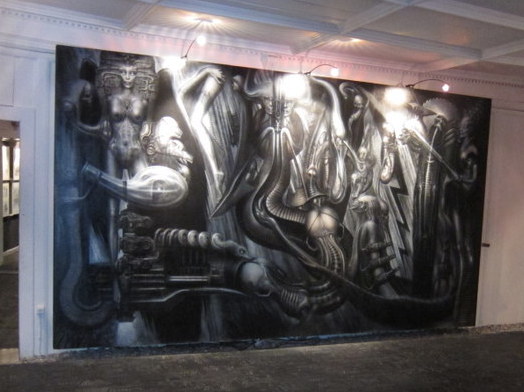 Was just in Gruyères in Switzerland last weekend, for the cheese of course

, and there was an HR Geiger museum… It had lots of movie set artwork and Alien models. Very dark for such a beautiful place

Awesome. Yeah, this is the reason we’re going to Switzerland. Have booked a hotel in Gruyeres for 3 nights.

The only thing is that it is hard to book trains to Gruyeres from Zurich. Any advice on that? I tried on the Swiss rail site but it wouldn’t let me enter dates in the middle of August. We will be there from the 12th of August.

Gruyeres is a pretty small town, you can probably do all you’d want to do there in a long day…

If I were you, I’d spend some time up in Lucern or Interlaken (and make sure to go up to the mountaintops!). Basel is nearby and is Art & Designy too 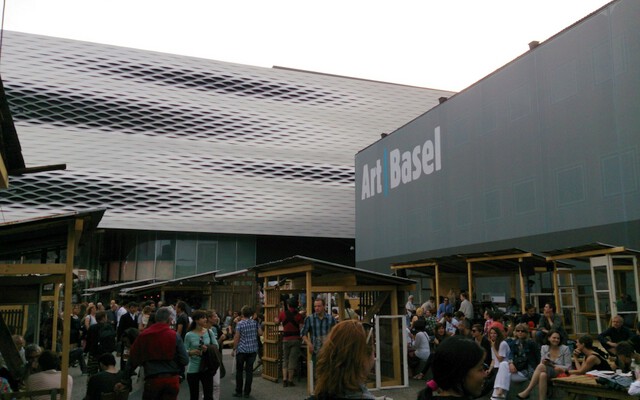 Sent you a LinkedIn message, The red dot design museum in Essen is good - about 6 euro and probs could spend about 3hr min in it - Essen is 2 hrs from Amsterdam - you can find a cheap car pool with http://www.carpooling.co.uk for about 13 to 15 euros pp.

Im working in the next city 10 mins away and my contract is about to be extended to the end of my visa before returning back to Adelaide, so if you go visit it and need a couch for the night or keen for a beer, let me know

Gruyeres is a pretty small town, you can probably do all you’d want to do there in a long day…

If I were you, I’d spend some time up in Lucern or Interlaken (and make sure to go up to the mountaintops!). Basel is nearby and is Art & Designy too

We found that getting around Switzerland is the most expensive part of our trip - travel wise, so I’m hesitant to go planning anymore touring around. We’re actually there for 2 nights… I thought it was 3. Then on the last day we have to get back to Zurich to catch a train to Paris and then on to Brussels all in one day, so we’ll only be in Gruyeres for 1 1/2 days.

Apparently there are cable car rides you can go on from Gruyeres.