I only recently discovered the classic sexiness that is the nissan figaro… Holy Cow, I must have one… What are you lusting after in the automotive dept? 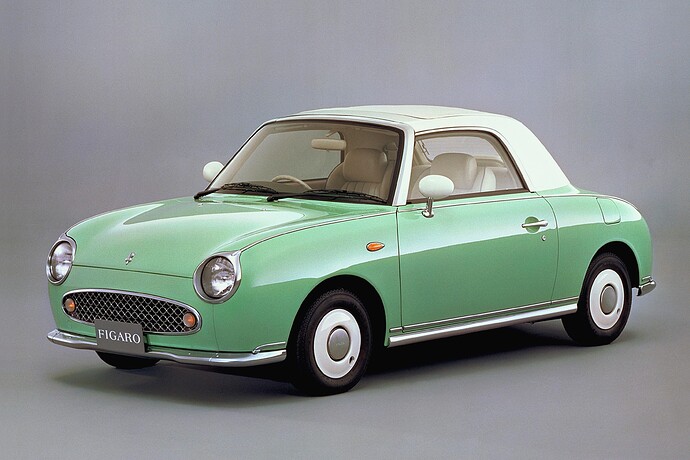 There’s a ton of those over in the UK…

That orange Escort is MINT! Super nice. I only recently learned that the classic Honda “Barbell” grille essentially came from that classic Euro Ford. 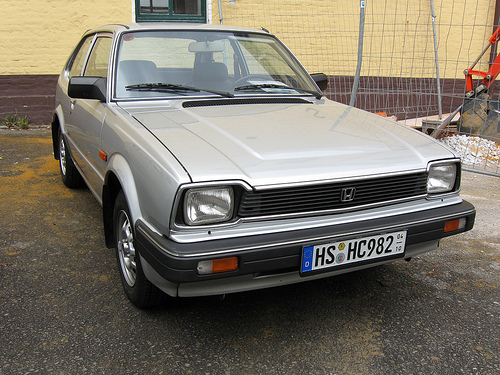 This thread is complete trouble… I’ve always wanted a Studebaker Avanti. It is a little goofy, but I love it. And the detailing is great. Image explosion below: I want it in black. This one looks like it was in the original 1964 showroom or something…

Classic Cars and Trucks for Sale - Classics on Autotrader 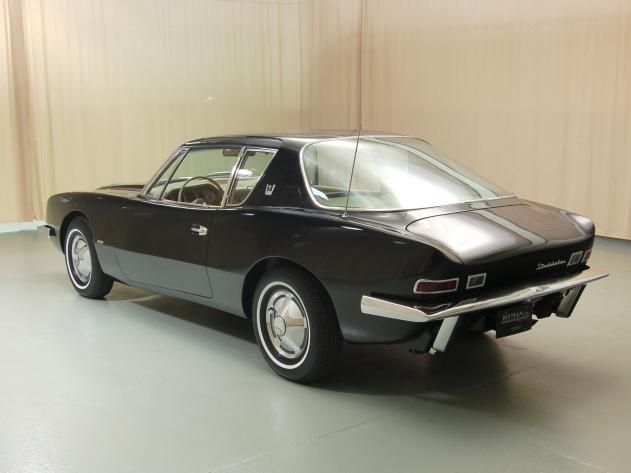 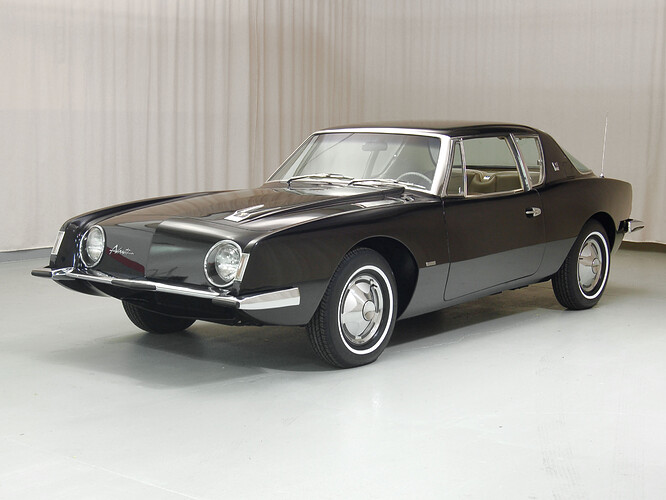 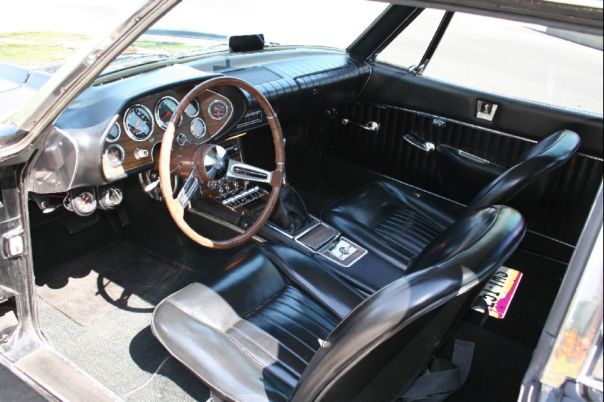 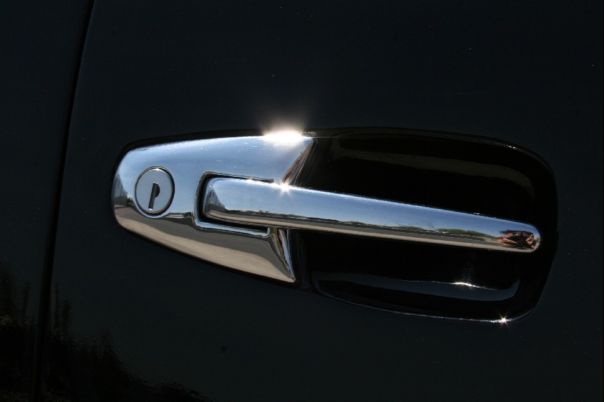 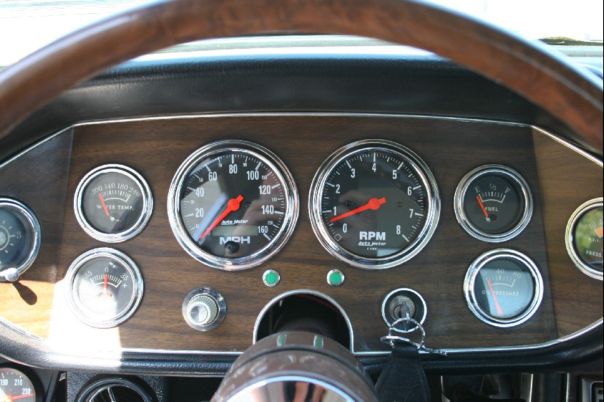 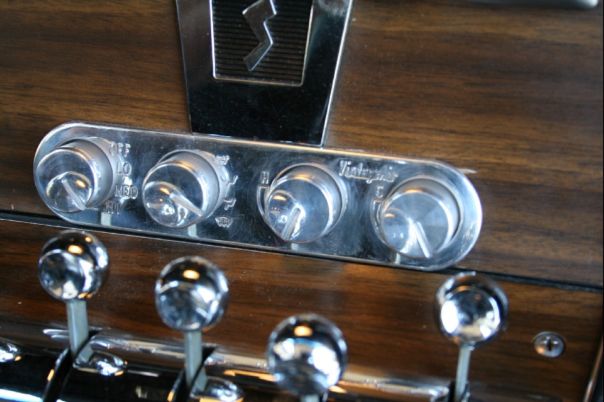 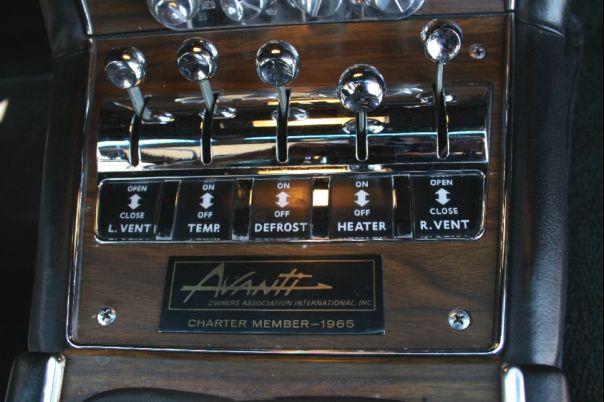 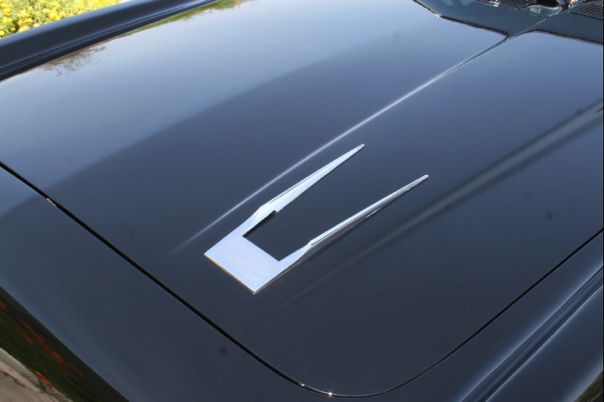 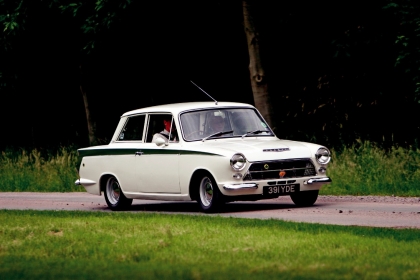 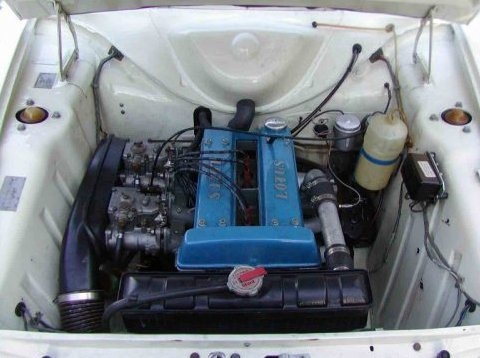 I’ve got a ton of cars on my bucketlist but i’ve always hankered after a 1974 Lamborghini LP400. Pre U.S. spec bumpers, fender flares, rear wing, and general 80’s cheesiness. Also has skinny tires! This is as close to Marcelo Gandini’s vision as you can get without trying to find the original show car. 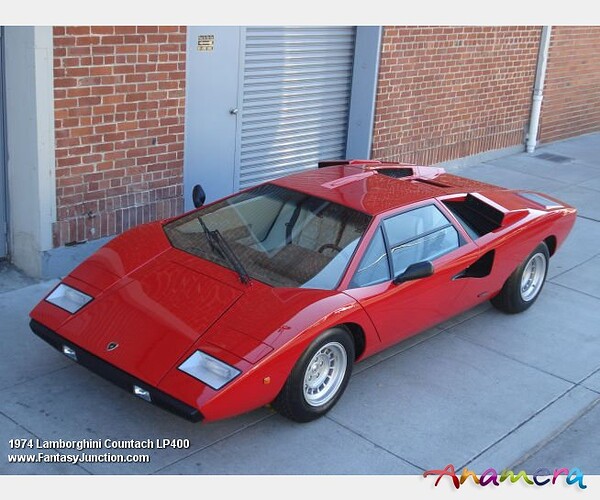 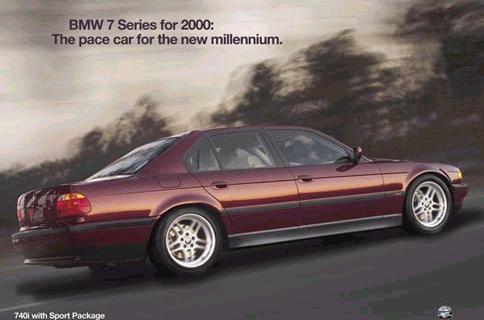 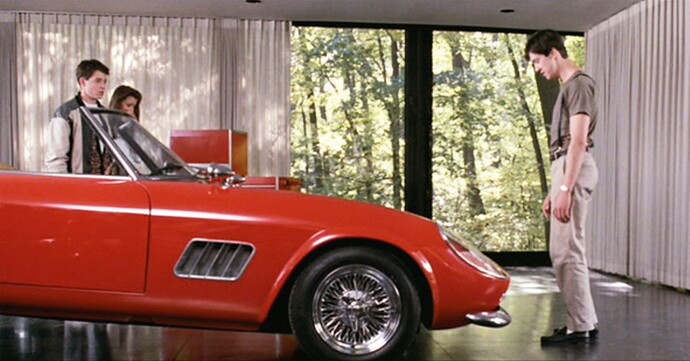 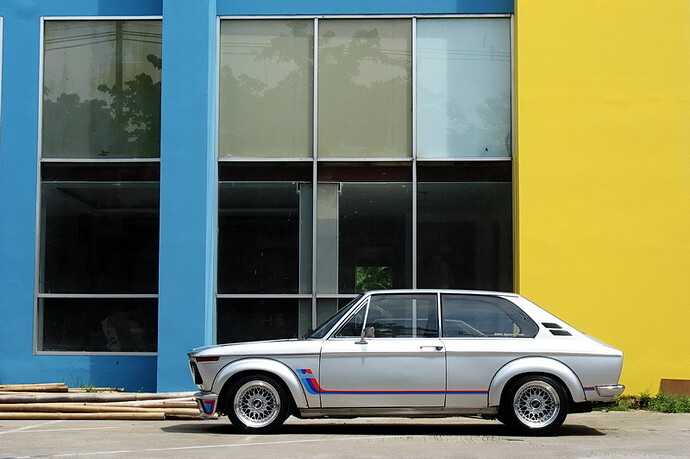 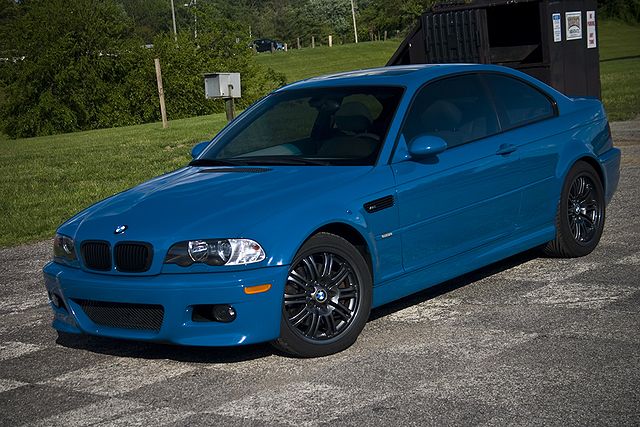 Richard: This is the internet. Reality has no bearing here.

Though I’m not what you’d call a BMW enthusiast, I’ve been pretty infatuated with this M coupe lately.
I was looking at the Z3 based coupe, which I love, when I realized I just might like this one better. 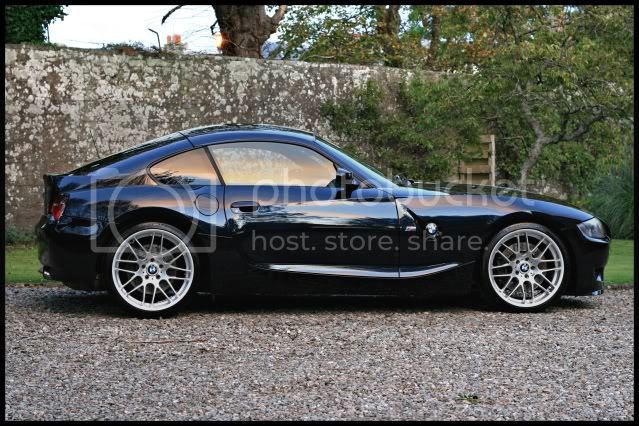 I was keeping it within reason… some kind of reason. Otherwise I would have put a Mercedes 300 sl gulling, a Ford GT 40, and a bunch of others on there… but to each their own. It is the “Lust” discussion!

Citroen DS, 2nd generation (dual lamps, preferably enclosed and turning), in light blue or a dark gray.
Ever since I saw one in front of a nightclub in grad school. It has huge presence and is just plain beautiful. Seems like prices have been headed back up, unfortunately.

BMW’s don’t affect me in general. Mid 70’s 3.0 CSL and the Calder Art Car version of it however, hit me hard. Stunners.

From the BMW museum in Munich. 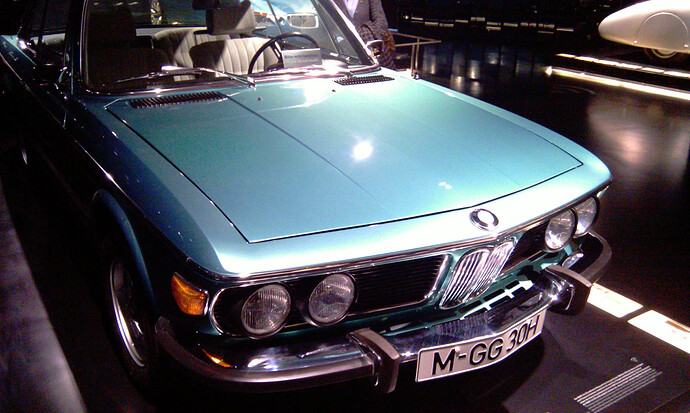 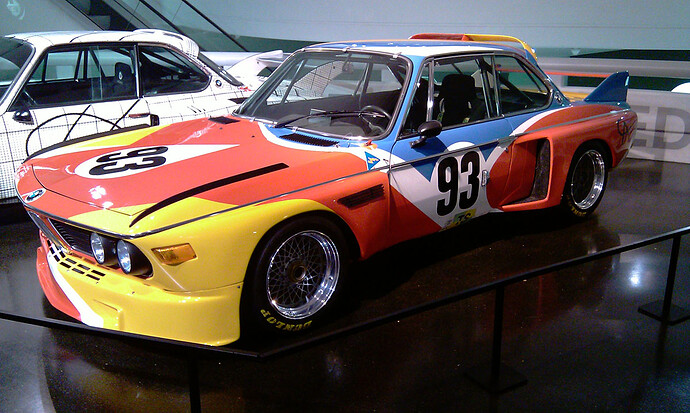 I was thinking like you could get one, but it’s not going to happen due to something. So yeas plausible cars, but some have the sky as the limit.

The Figaro is cheap and I could buy one, but it will be really hard to get one in the US…

I think I may add a Singer 911:
http://www.singervehicledesign.com/gallery/index.php?p=Singer%20Gallery 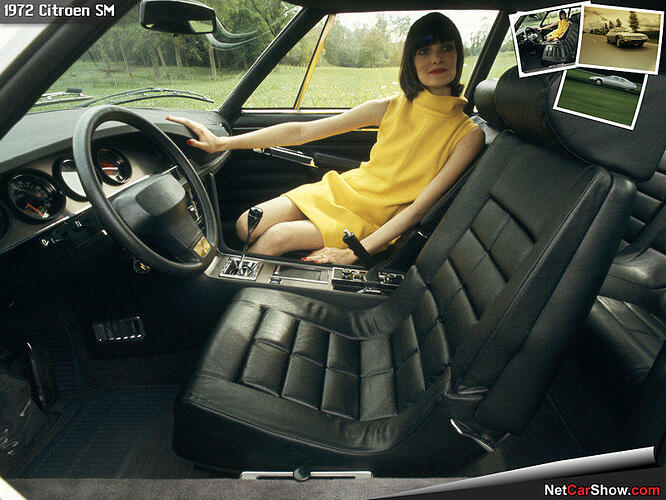 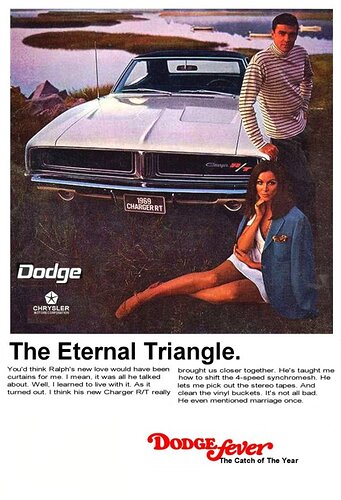 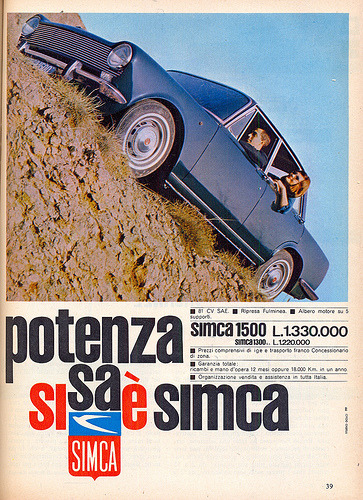