Design intern in the UK? Read this

As many things in the UK become so USA centric these days, it’s easy to assume that many of our laws are the same.

They are not. Urban outfitters got into a pickle recently because they were offering unpaid internships.

Why? Unpaid internships are actually illegal in the UK, unless they are for a charity or part of an educational course. If you ‘work’ anywhere then you are entitled to the national minimum wage.

HMRC has announced a crackdown on firms which ‘employ’ unpaid interns. 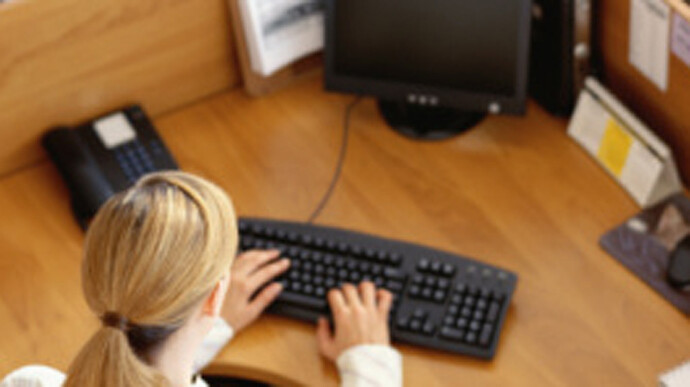 Young graduates tell Channel 4 News they are 'treated as slave labour' - but an online fightback gathers strength, with campaigners warning they will go to court to get payment.

I for one, welcome this. The internship didn’t exist when I graduated. I was able to take a minimum wage design assistant job. I feel that unpaid interships discriminate against graduates who do not have wealthy parents to support them.

I agree with you Jessica. With the exception that I feel that it exploits all young designers under the outdated guise of “mentoring”.

The company benefits financially, if only in a small way, by the work of these “juniors”, and should pay them for their efforts.

Were this a true old-world “apprenticeship”, where the employer provides education in the craft, food, and lodging without pay, in exchange for “work” it would be different.

Exchange being the keyword.

I’m not sure of the legalities, not my area, but I’ve never worked somewhere where it is acceptable for interns not to be compensated in some form, be it pay or ensuring they got college credits.

Ironically most colleges will not allow you to get credits for an internship you got paid for… and if you do get credits for that unpaid internships, the school will typically charge you for the credits as if it was a class. So you didn’t get paid, the school didn’t necessarily do anything other than mark down that you interned, and you still have to pay the school. Interesting…

I’ve never heard of what to mentioned. Maybe different in Canada. At my school (Carleton) when I went there was actually a special co-op program. You paid a bit more for it but the school helped arrange available positions (you still had to compete/interview for the ones you wanted) and you got a co-op designation after you b.id degree officially.

Unpaid internships are bull. There are plenty in the states. The college credit thing yo mentioned is true for some schools - depending on if you pay by credit or not. My alma mater charged per credit if you were part time (less than 36 units a semester), but if you were full time, it didn’t matter (36 or more units a semester).

the school didn’t necessarily do anything other than mark down that you interned, and you still have to pay the school. Interesting…

And on top of that we have to pay the lab fee for the computers we don’t have access to, while away on internship

The internships Shoenista is referring to have no connection with any formal study programme.

Shoenista, this was also highlighted on BBC news on Saturday morning. Essentially any position where you are asked to be in a specified place, for specified amount of time and asked to do specific tasks is contractual, and therefore work, which legally needs to be paid at the minimum wage.

I am constantly on the search for a junior position/internship at companies. Only in the states do I see unpaid internships. Probably about 25% of them are unpaid.