Design in the mechanical details

Siemens doesn’t say if they had designers work on their new Electronic Wedge Brake system, but it sure looks good none-the-less. This is something I appreciate in some European companies, the constant aesthetic awareness, even in a mechanical detail.

it is nice to see a different shape on calipers. Any idea how it is supposed to function? What are the wires for? Traction control - stability system - ABS???

Siemens is big enough to have a special R&D group to run a few black box projects for unique markets. Is this a skunk works thing? 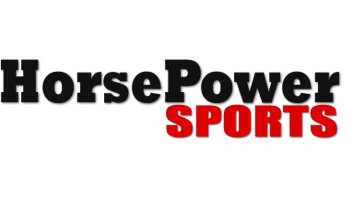 While not purely ‘automotive’, I thought these engines to be well detailed.

See Ilmor at: http://www.ilmor.com/gallery.html >> Click on “Installations” and “Engines”

This engine is a ‘commercial’ powerplant; the ‘Gold Standard’ is a refined version, with extended warranty and service, available only for ‘private use’ vessels; aka: Yachts. The covers are usually painted white.

Makes the acronym B.O.A.T. much easier to understand; Break Out Another Thousand

Maybe there was a designer involved but, sometimes all it takes is a good engineer that respects his work, has pride in his work, and applies a good sense of craftsmanship to everything he works on.

Gifted engineers do exist. It looks like one of them may work at SVDO.