I’ve never been to Austin, but I’m wondering if anyone can tell me their thoughts on the city and the design scene. Any insight to firms in the area and their reputation?

Feel free to private message me if you don’t want to post publicly.

I’m a full-time freelance Industrial Designer living in Austin. I moved here for a full-time job in 2008, working in-house for a company who ended up going bankrupt shortly after I moved here. I refused to leave this amazing city, and because of that, I found that freelancing was possible for me. Since then, I’ve worked on countless projects, keeping steady business. Freelancing is not for everyone, but that is a different topic altogether.

There are several smaller firms here in Austin which you can google search. Some are… DE (formerly Design Edge), Fahrenheit Design, Blender, M3, just to name a few. Also a little company called frog has an office downtown here, but the Austin location focuses primarily on Interaction Design, so no ID here. Austin has DELL and AMD, both which hire a staff of IDers, so you could look into them.

Basically, if you want to be an Industrial Designer working full-time in Austin, you’ve got to be really good, or really well connected, or both. But that is mostly any city I suppose.

Taylor pretty much summed up the design scene in Austin, and I’d add Mixer Group as another good consultancy to look up. Its like there’s a cottage ID industry built up around Dell, who have a small army of product and other designers in-house and manage a lot of work at external consultancies.

The city itself is amazing. I always wanted to live there when I was in Houston… there’s great outdoor activities in the Texas foothills, cool springs to swim in when it’s hot in the summer, canyons, great bands come there, there’s cheap living and housing, Texas BBQ, great people, festivals, and on and on. You can bump into plenty of Bay Area designers and transplants out there too, who’ve give the area a similar techy/creative bohemian vibe. Being able to support yourself seems critical though, since it’s a small capitol city and cheap living is still tricky with no income.

Is IDSA or any other design groups active in the area? Are there networking opportunities and events? The design scene is non-existant where I am now, and the IDSA does little. When it does it’s usually all students, and none of the pros show up.

… cool springs to swim in when it’s hot in the summer, canyons, … Texas BBQ …

And I heared tell them rat’lers is purty good eatin’ too… . 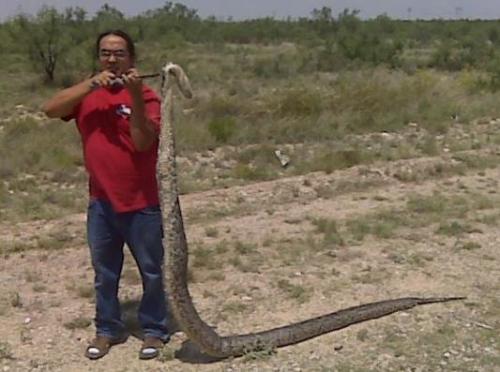 There is an IDSA chapter down there, but it spreads from Austin all the way to New Orleans… occasionally they’ve had bigger events at University of Houston ID school. There were few from Austin that came down the time I visited (Austinites usually steer clear of Houston), but good representation from design schools in Lafayette and UH, and a few from Houston design groups like HP and Igloo. I feel like I’ve gone to at least one IDSA event in Austin though, maybe it was a talk or something

I’ve seen recent job postings for Fahrenheit Design and M3. Anyone here have experience working with them or know someone who does that can share there thoughts? Again, please PM me if you don’t want to post here.

My good friend Chris here in Austin worked at Fahrenheit as an intern before taking on a full-time design position. He has nothing but high praise for them.

Getting into a design firm is quite possibly more challenging than landing an ID position at a company, as it will be fellow Industrial Designers hiring you, who know what amazing work it, and know it well. Polish up that portfolio and make it scream!