Design Ethics - When you hire me as a designer, I do not work for you

Please read the exerpt from Fortune commenting on design ethics, the underlined bold copy is interesting, and only avaiable if you work for yourself, IMO
It would be nice if work took seriously the impact of coloring something a certian color so it will be percevied as “green” but in the business world $ is more important.

Last week’s Business x Design concluded that designers have a responsibility to add values as well as value. I noted that, while design can boost profits, it also has potential for more profound contributions to a company’s mission, identity, culture, and obligations to stakeholders.

To those from other specialties, this broad claim might smack of hubris. As a data scientist put it to me at Brainstorm Design in Singapore this year: “What makes designers think they have a monopoly on truth and virtue? Why should designers have any greater expertise in ethics than somebody from sales or IT or accounting?”

I don’t have a good answer to that. But it’s clear that within the design community, “design ethics” has become an urgent debate, raging across books, blogs, design websites, and TED Talks.

At issue: Many designers fear that they’re aiding and abetting business models that manipulate users into surrendering personal data, buying stuff they don’t need, and engaging in socially destructive behaviors. They also feel complicit in the rise of digital platforms that have polarized politics and systematically discriminated against women and minorities.

This angst is new. For years, designers’ favorite lament was that executives who controlled corporate resources refused to grant them a “seat at the table.” Now that they have that seat, many designers worry they are being coopted for unethical purposes.

A chorus of designers is urging the industry to form a design code of ethics, similar to those adopted by doctors, lawyers, priests, and even computing professionals. The Design Vanguard, a group of influential business tech and design leaders including Google Venture’s Kate Aronowitz, IDEO’s Tim Brown, Airbnb’s Joe Gebbia, IBM’s Phil Gilbert, and urbanist Liz Ogbu, has adopted a 10-point Design Pledge.

Mike Monteiro, co-founder of San Francisco-based Mule Design, supports such a code. (Here’s his mockup of one.) He argues designers need to learn to “just say no” to clients. “,” he writes in a new book, Ruined by Design: How Designers Destroyed the World, and What We Can Do to Fix It. “I may practice my craft at your service, but you haven’t earned the right to shape how I practice that craft… I’m not there to do your bidding, I’m there to solve a problem or reach a goal that we agreed upon.”

London-based designer and writer Cennydd Bowles is skeptical of codes. In Future Ethics, a thoughtful book published last year, he writes: “Ethical conventions don’t themselves solve ethical problems: thorny moral questions still pervade medicine and engineering despite the fields’ prominent codes of ethics. Codes can offer some structure to ethical debate, but are usually to vague to resolve it.”

Still, I think it’s a debate worth having. And as design’s power becomes more and more apparent, some structure is almost certainly better than none.

More design news below, curated by my colleague Eamon Barrett.

This angst is new.

And without means of enforcement, an ethics code is worthless.

Here is something I read this weekend.

Marie Kondo helped you get rid of clutter. Now she wants to sell you more stuff. Ever heard of a long con? 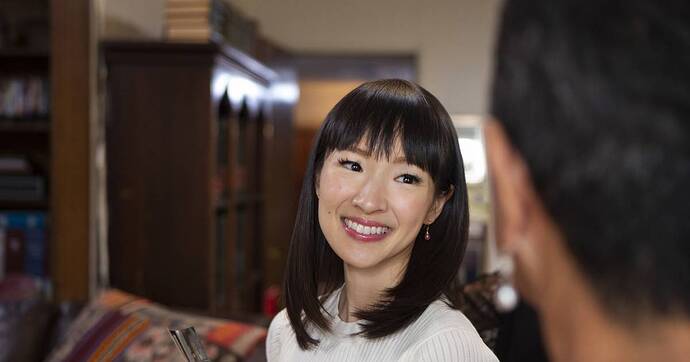 Commentary: Marie Kondo helped you get rid of clutter. Now she wants to sell...

Kondo's new online store is stocked with expensive, new stuff to replace the things you cleaned out. Was she really just a salesperson all along?

I don’t want to copy and paste, respect the copyright, Ms. Kondo’s ethics breach seems to me to be more egregious than most. My only question is if taking a bite of the forbidden fruit is as old as time, why would a designer’s code of ethics solve the problem?

Code of ethics can be a personal way point for you to decide when to say no to a job. Like iab said, with out enforcement it wouldn’t be effective. I always believed it was our job to help a customer complete a product to the most effective solution to the customer’s expectations. That result may not always be sustainable but that’s when you have to be able to back away from the project. It may work against you depending on the reputation and ethics of the client down the road however. People/Companies that finance projects tend to have long memories and certain industries are very small. This is all from a freelance perspective however. If you are salaried, this discussion becomes much more difficult to pull off successfully depending on who you have it with.

A lot of words to say not much.

“I may practice my craft at your service, but you haven’t earned the right to shape how I practice that craft… I’m not there to do your bidding, I’m there to solve a problem or reach a goal that we agreed upon.”

If you hire me, your problem is the one that I solve. For money. That’s the definition of “doing your bidding”.

Also, if you are the leader of IDEO or Google, who exactly are your clients you are “saying no” to?

I’m not seeing any co-option of ethics here, just people making a buck how they see fit. Nobody is holding a gun to anyone’s head to do stuff they don’t want to do in this profession. I don’t take projects I don’t find interesting, don’t agree with, or work with assholes or people I find sketchy.

I’m not really seeing the “urgent debate” though. Sounds like navel gazing to me.

oh wow, this is so timely. Does anyone else watch the show Silicon Valley? This is a clip from last week’s episode on tech ethics 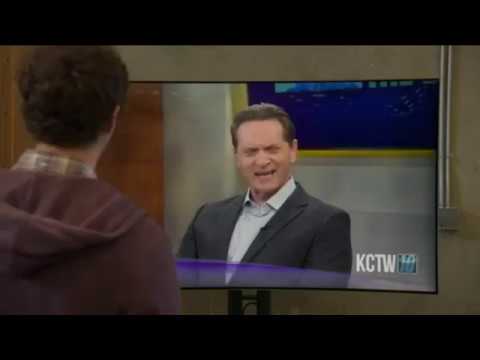 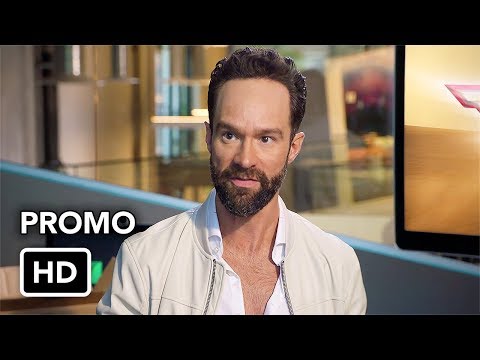 Yeah, and in the end he uses his new career centered around ethics to completely screw someone over

It’s a paradoxical idea, ethics, without seeing the inherent self-interest on a deeper level.

So I’m in this graduate design program called ‘Human-Centered Design and Engineering’ (HCDE for short), which puts the focus solely on identifying and best serving the primary and secondary users. Its been challenging as a ‘traditional’ industrial designer to shift my thinking away from how to best extend a brand attribute into a physical space, or dial-in fit and finish. Judging by the PhD theses and the research work being done by the professors, an ‘ethical’ mindset is core to what this program is trying to instill in its students.

At the same time a lot of the students want to get their degree and go get design jobs at FB. I suppose you can be user- or human-centered and still serve questionable ethics in the big picture.

I don’t know if the angst is ‘new’. With this impeachment hearing hand-wringing going on, there have been constitutional scholars coming out and saying essentially “you think this is jacked-up now? you shoulda seen it in 1867”. I think there’s more angst PUBLICIZED and SHARED now.