Design breakdown of every Camaro generation

a bit of a long article, but great illustrations in this breakdown of every Camaro generation: 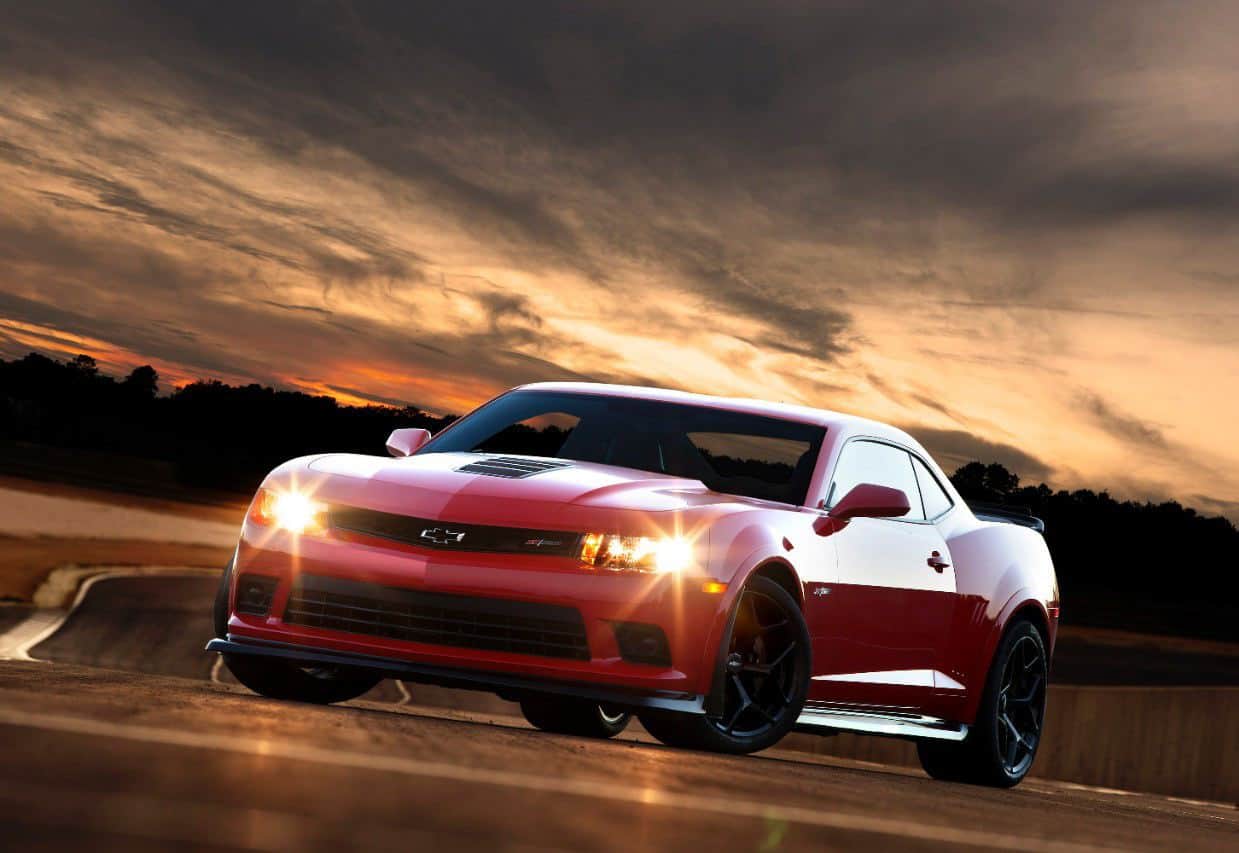 “While Camaro has evolved with cultural and design trends, it has consistently represented the approachable, attainable sports car with an emphasis on fun that’s evident in its styling,” says GM Global Design VP Ed Welburn. “As a result, each... 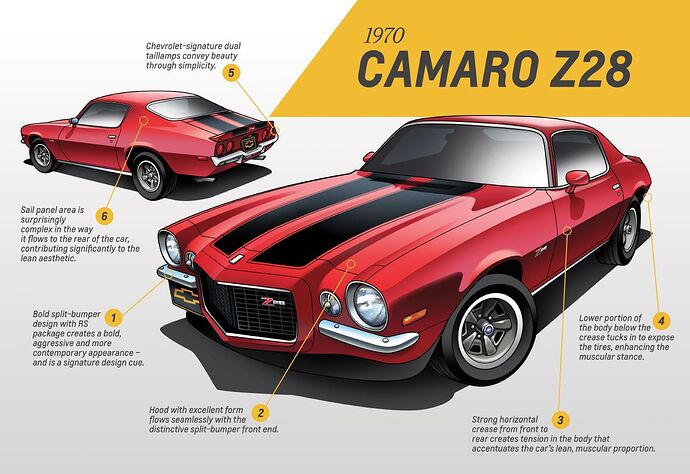 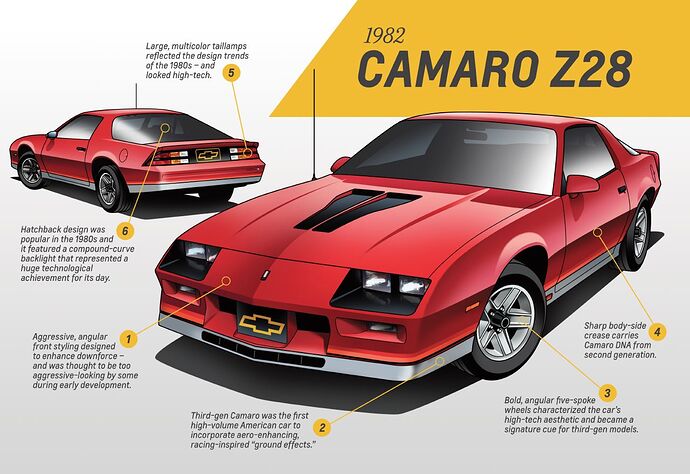 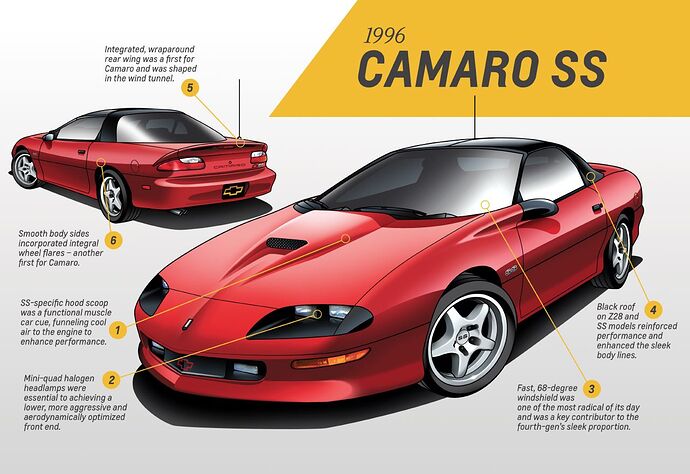 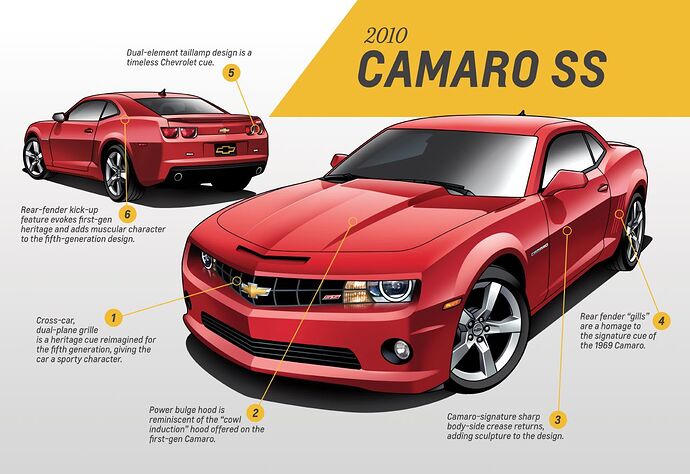 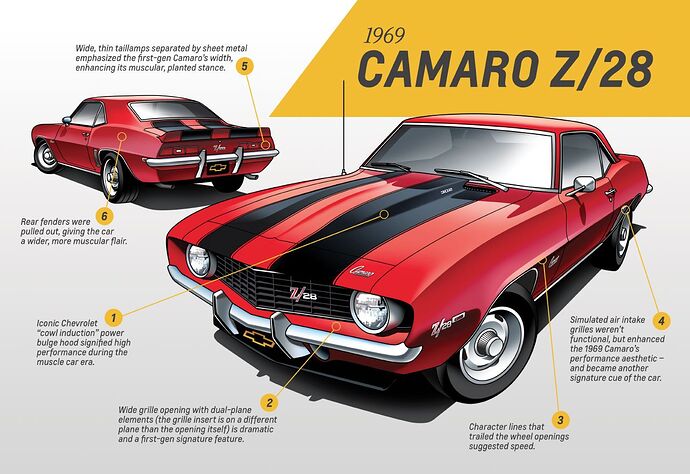 Yo: as a requirement for posting such pictures, of course you must say which is your favorite : )

I do really like the 82. I always assumed it was influenced by this little known Bertone Ramaro, but the years don’t make sense unless the Bertone is older that the public date.: http://hooniverse.com/2013/04/14/concept-weekend-edition-the-devils-own-1984-chevrolet-ramarro-by-bertone/ 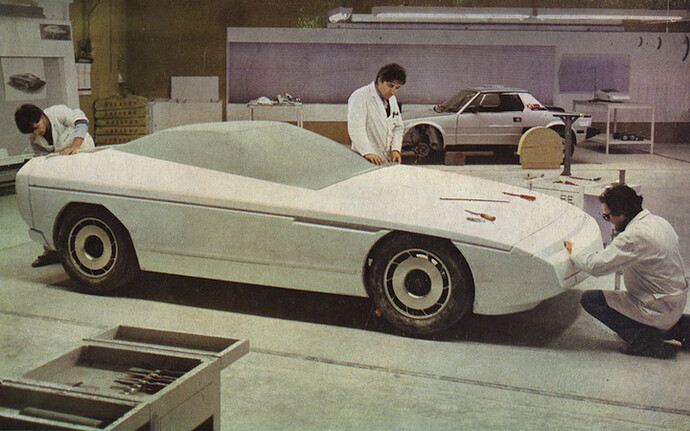 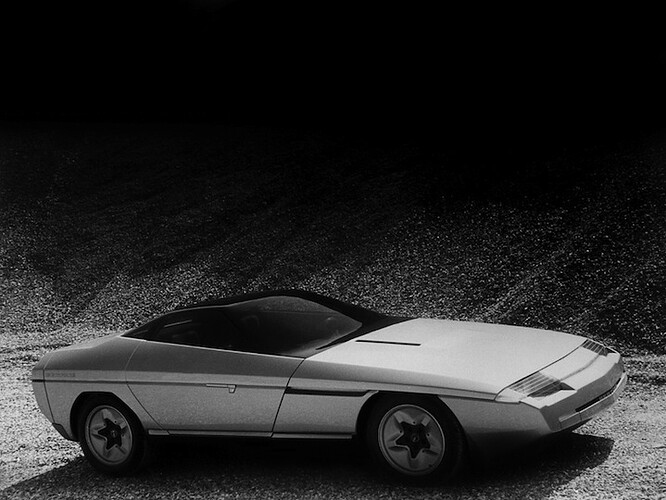 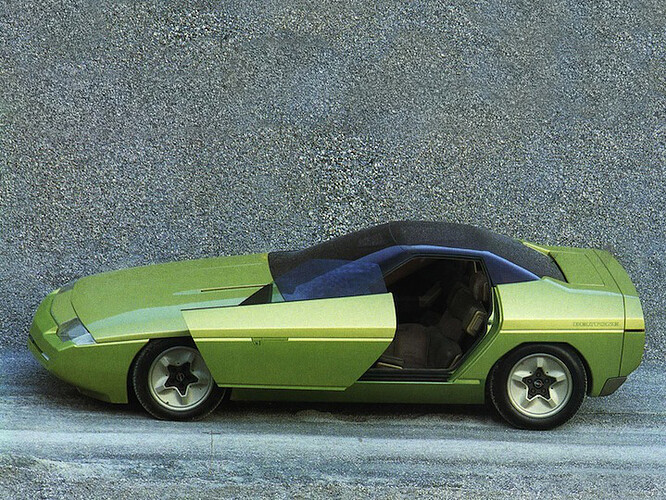 That Bertone concept would have been amazing. Instead we were left with this…

That Bertone is awesome! The notes about the interior cabin are hilarious.

That poor toy though …

You gotta apreciate how car designers maintain cosmetic hints within their models throughout the years.
On the other hand, although the sliding door concept on the Bertone is cool, I have to admit, I would not consider the car attractive. But it still gets me thinking; would it have sold well?