Wondering if anyone is in Denver for the Democratic National Convention? Eat at Little India restaurant … Im here for 10 days coincidently.

Looks like a good twirken time on TV. You on any good guest lists?

I was thinking the other day about this and found time to look it up. The democrats haven’t won an election where they didn’t have someone on the ticket from the South or west of the Mississippi in 90 years. This might be one of those realignment years the historians like to blab on about on PBS.

“The media business is a cruel and shallow money trench, a long plastic highway where thieves and pimps run free, and good men die like dogs. There’s also a negative side.” - Raoul Duke

Was Kennedy’s vp (Johnson?) from the south and/or west? and FDR’s vp Truman was from MO, so is that how they are getting no northerners for 90 years? I’ve heard of that trend, but I’m confused about the time frame you found.

I don’t know if geography holds any significance in this age of instant cyber connectivity. Normally, I consider politics a pursuit to be done in the dark and with a lot of hand washing when its done, but it is interesting to consider how we’ve gotten here.
LBJ was a Texan. The last strictly northern democratic ticket to win was 1916 Woodrow Wilson and a guy from Indiana who’s name escapes me. I’ll always like Truman because he has something in common with my favorite Jazz artist, Count Basie, they both owe their early success to Big Boss Tom Pendergast (look him up). It makes Barack’s links to domestic terrorists and machine hacks a little easier to swallow.

I haven’t been watching it much, but caught a bit last night. I have to say, overall I was most impressed with the graphic design of the DNC logos and banners. Very retro with a futura like font and new deal / WPA type banner graphics! 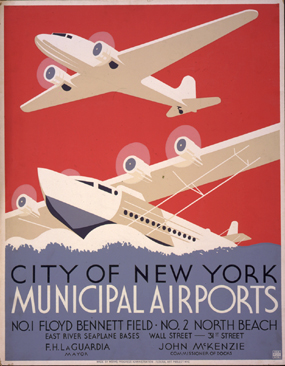 every banner/placard in the audience also echoed this great typography.

amazing what a cohesive brand the campaign is running, from the original Obama logo using Optima to the new Obama/Biden logo…

the only time the democrats won an election in the past 40 years is with Jimmy Carter (who has a degree in engineering BTW) and Clinton.