Not sure about other browsers but in Chrome the heading of the first post is always hidden: 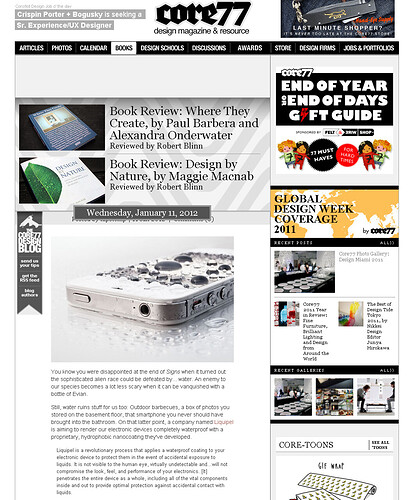 Turn off AdBlock Plus for the site…

I have the same in firefox, no adblock.

I use Firefox and Chrome and I do not have this problem.

I have the issue in both Chrome and Firefox when I have AdBlock turned on. When I turn it off and refresh, no issues.
Both Mac and PC…