Yesterday it was announced that Dart container entered into an agreement to purchase Solo cup. These two companies are approximately the same size with the same amount of employees; they even have plants in similar places. They both make single use food service products. This will put Dart at the about the same size as the largest company in this market, Pactiv.
Being the only ID’er at Dart container, I know how long it takes for a company to make change. With both companies steering their ships in a more environmentally friendly direction, for example, Dart recycles foam cups and Solo has environmentally friendly products, I wonder how the two business structures will interact. Dart being a large scale institutional supplier, and Solo seeming to have more consumer based products. I find this interesting because many innovative products lose steam after the full business case is made. But, Dart has no claimed debt, they are privately owned, and Solo has 700 million in debt.
There has been nothing new in these markets for decades, although we try.

So I will ask the question, how many of you are aware of these companies, what they make and how often you interact with their products?

That’s interesting that the two similar sized/positioned companies have merged. It will be interesting to see how the products play out. I would imagine there will be some overlap, or maybe Dart really wanted something Solo was doing, enough to swallow the 700million in debt.

When I see two companies, which are both in the same markets,
sell rather generic products for roughly equal prices and one of
them has racked up 700 Million! in dept through the years I
wouldn’t bother to buy into that one!

Would organic growth really have cost Dart more than that?
You could spend 10 Million a year for 100 years and still be
ahead…

Also keep in mind that you can’t buy a customer base. More than
likely some of the customers will deflect to third parties, if they
didn’t like Dart in the first place.

This merger sounds a little like size for the sake of size, only

P.S. Okey, I just learned, that the Turnover of Solo is 1,6 Billion
Gosh. What a bunch of pigs we all are.

P.P.S. I am not aware to have ever used ony of the dart products over
here. Sushi tray? But I do recognize some of the solo products.

A few months ago I came across this clever disposable Solo lid while visiting Vancouver, BC at a Waves Coffee House. It’s made of two pieces of vacuum-formed polystyrene. I wished I had grabbed a bunch! 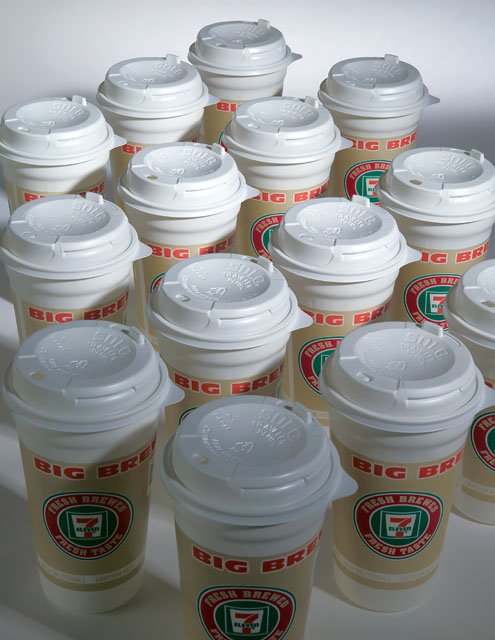 Devonshire: I’ve seen both. Can’t recall when I’ve used them, but I’m confident I have. The product I do remember best is a plastic Solo cup that is white inside and brightly colored on the outside. Seems they are available everywhere.

Devonshire: I’ve seen both. Can’t recall when I’ve used them, but I’m confident I have. The product I do remember best is a plastic Solo cup that is white inside and brightly colored on the outside. Seems they are available everywhere. 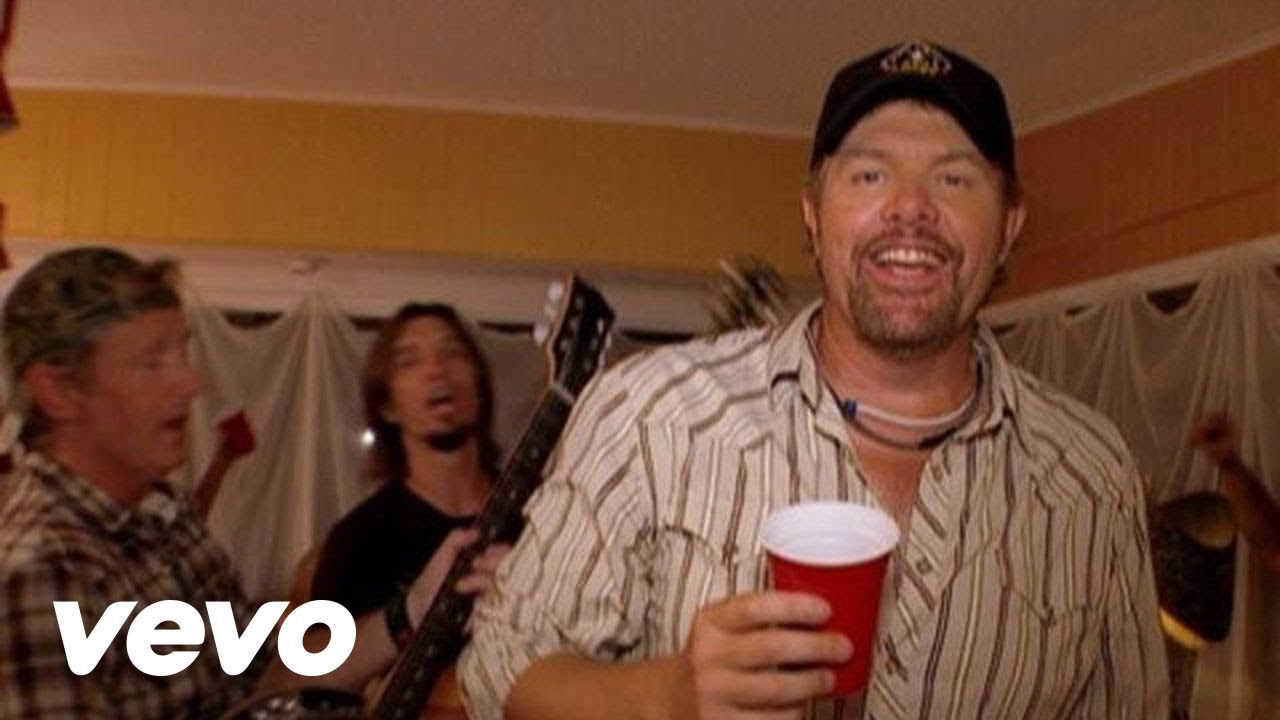 Not being the owner of Dart I can only say that the Dart family does nothing without very good reason. I do know that the purchase will give Dart Corp products across the entire single use product span, including paper cups, which Dart does not make.

The Red Solo cup is an icon, Dart makes one very similar, as does every other food service manafacturer, Hefty branded ones come in camo around here.

I too like the slide open Solo lid, Dart has a no leak one made of 2 pieces, these types of lid are the most expensive because of all the added processes.

Intereresting to note that Solo outsourced the majority of its design, Solo having 37 in its engineering department, Dart has 300+.

Has anyone here done work for Solo?

Thanks for the replies!