Crazy idea: Car horn on back of car!

So I had this idea a while back. Most of the time you use it for people in front, but what about tailgaters, or that guy that loves his highbeams so much?

Or what other situations might you use one in- backing up and a car just stops in the way?

I vote for a rearward facing water balloon launcher

Or there’s this crazy thing… 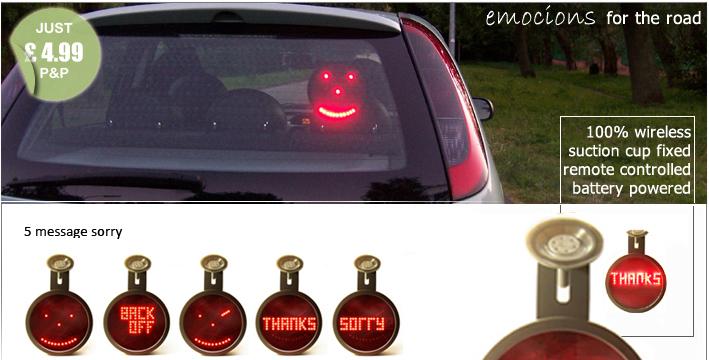 Some kind of rearward communication device would be nice…

I’ve always found this little beauty useful when signaling tailgaters… … and I use it to search for street numbers too … officer. 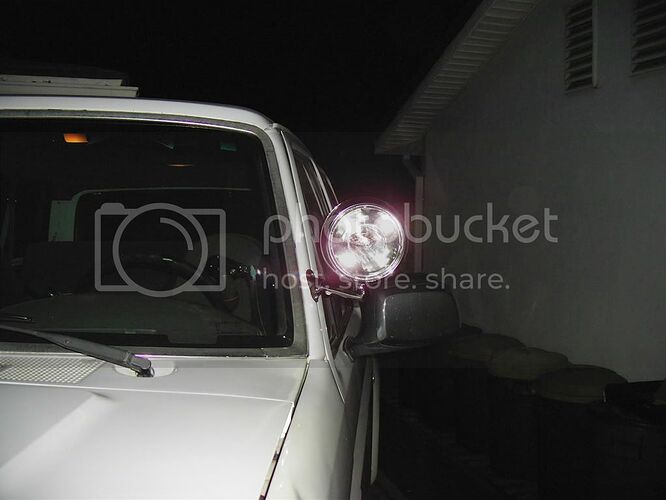 My dad used to have a Baja Bug and he installed a custom Back-up light mounted right above the engine.

He had a switch that let him turn it on whenever he wanted. I think he might have accidentally turned it on once.

Hi Electroflux,
I really like your suggestion, we always play horn for the front and what about the back is really good thought. As per my thought if you install the horn on the back, the vehicle will not come to know that the horn was played to them instead I prefer the idea of NURB. Better to have some good lights at back showing the problem faces due to his error. But there should not be just five message instead of that what if the custom light is prepared as per requirement of the driver. 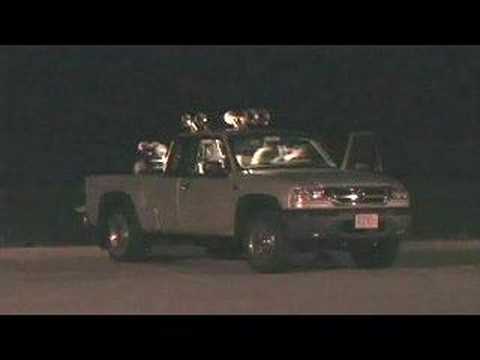