After months of preparation and finding old sketches. I present my portefolio. It is still in the works. There is some school work, freelance projects and movie stuff. Enjoy.

I’m not into the black charcoal edges to things. It seems distracting, I think the layouts are hurting the overal visual…

I’d like to see more… how about posting up the bra sketch from “The Aviator”… lets see some more!

How did you get into the entertainment design scene up there?

Thanks for the feedback! I will see if I can found the “bra” drawing.

Here are two video’s of a special project that has never been seen by the public before. This was a BRP sponsored school project. 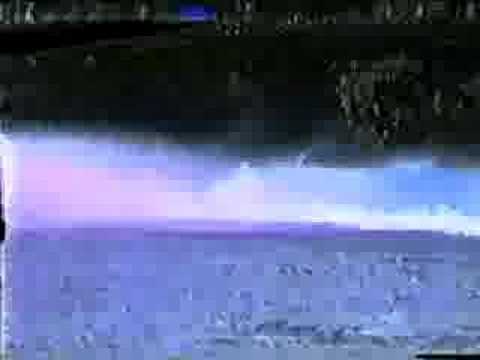 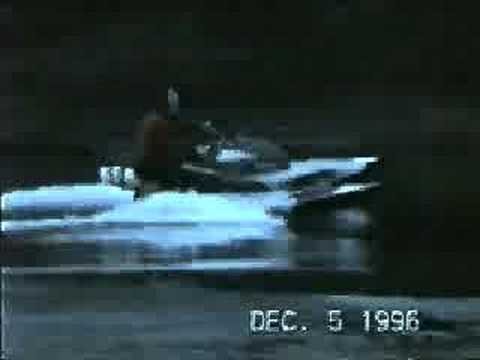 The design process and “the making of” will be added to my coroflot.

It was by accident that I was able to work in the film business on Montreal.
I had just lost my job in a design firm (1999) and a friend of mine had an interview for the movie Pluto Nash. It was a concept illustration job. She was not up to it and give them my phone number. As simple as that, pure contacts.

That is why having good relationship with friends and colleges that it can pay off later (short term or long term). Always be good to everybody you never know.

Nice stuff. I knew that a lot of filming was done in MTL, but had no idea so much was done on the set design and prop scene.

Great portfolio and selection of project. The sketches and photos of the real props show a good range. Would be nice to also see some variation in different concepts for certain projects that lead to the final to understand the process and the development.

why do speak as a third person?

In theory, it is for comfort (absorb waves) but also since the hull was cut 12 inchs off from the standard size, it serves to help float the front nose on static conditions (standing). Under dynamic conditions, they don’t really touch the water until you turn.

Exocet is a perhaps a hydrid between a ski-doo, a sea-doo and a motocycle.

Well, I have finally made the big move. Industrial design contracts has become so hard to get in 2008 and the film industry is so dead here in Montreal. I am now in the gaming industry, working for Eidos Montreal as a concept illustrator.

I will be involved in the next Deus Ex3 game doing alot of props design. Unfortunately, I won’t be able to show anything here.

This is my new challenge and I hope to excel as a photoshop artist. Perhaps, I’ll be back in the industrial design field in the future…buildling the actual prototype of the Energya by Higgins-AubÃ©…