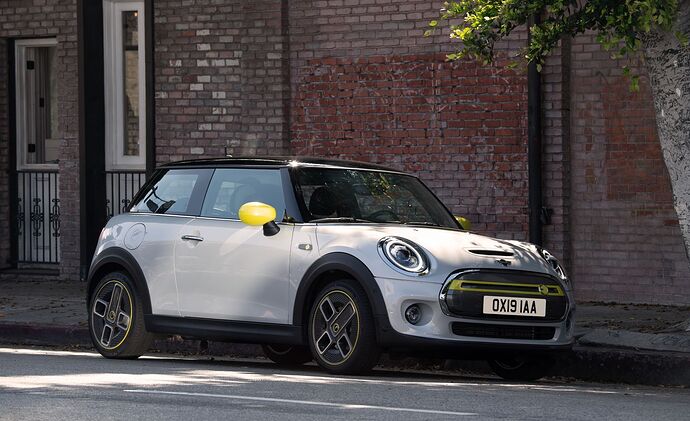 I was conversing with a few auto journalists on twitter last night who were all hyped up about it and I kept asking them why? Low range conversion of an ICE car. Nothing to see here in my opinion other than some cool wheels! (I do like the slightly nutty wheels though).

I like that autoblog at least gave it this critical subheadline:
“2020 Mini Cooper SE promises electrified ‘go-kart feeling’
Its electric range is nowhere near other small EVs available in America” 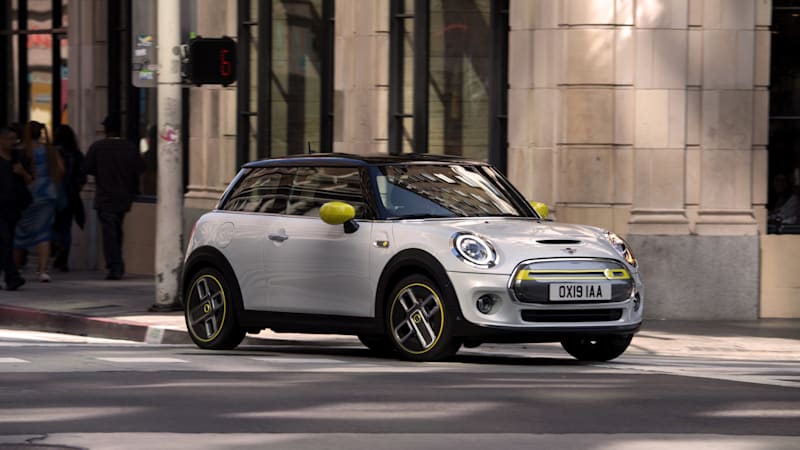 The 2020 Mini Cooper SE is an all-electric hatchback that promises sporty performance, but its range isn't competitive with many other electric vehicles.

But personally I’d rather wait for the VW ID3 which supposedly is going to have 300+ mile range. I hope they have a “camo” option because I love their spy photography camo! Is it still an undercover test mule when you do a photoshoot and a PR kit? 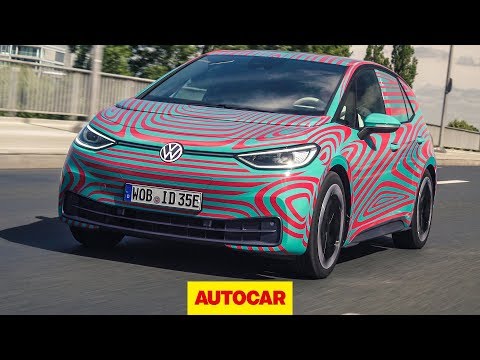 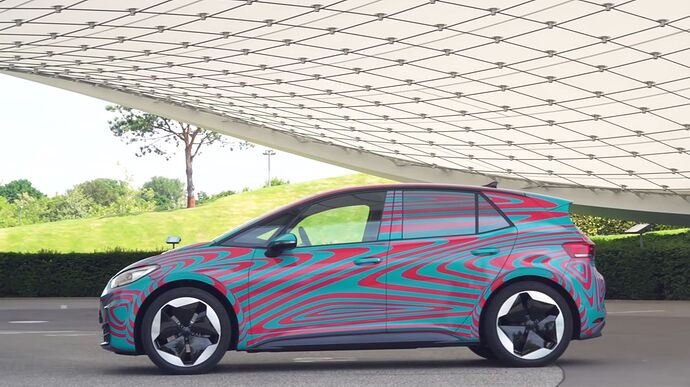 The Cooper is probably the result of new EU carbon emissions standards coming in force next year. All makes are in desperate need of EVs as fast as possible. The marketing teams are doing their best to sell them.

VW does have some pretty neat cars hitting the market soon. Notably, they are selling the ID platform to other manufacturers. Rumor has it that Ford has already agreed to use it and I think someone else has too.

Cooper Rocket for China. I like it better from a styling perspective. Performance, not so much. 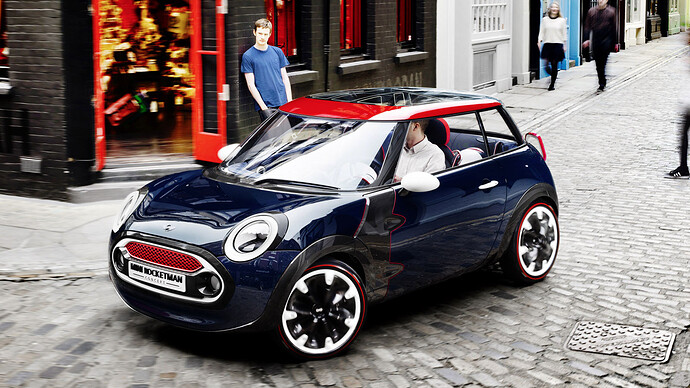