As you know, my consultancy, The Directive Collective is all things running.

Was great to work with Reid directly through the process of defining his personal brand and graphic vision. The final logo was designed to compliment his “athlete focused” approach, with a target like design created from concentric circles with “Go” in the middle. The name “Coolsaet Go” was also part of the creative solution, a take on his well known and unique name and “ready, set, go”. 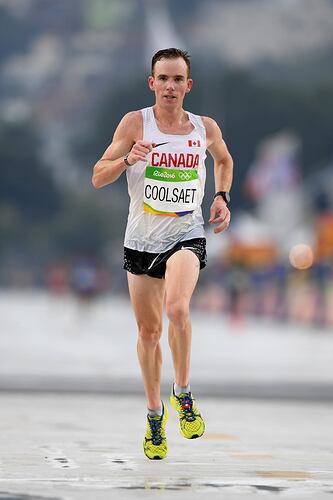 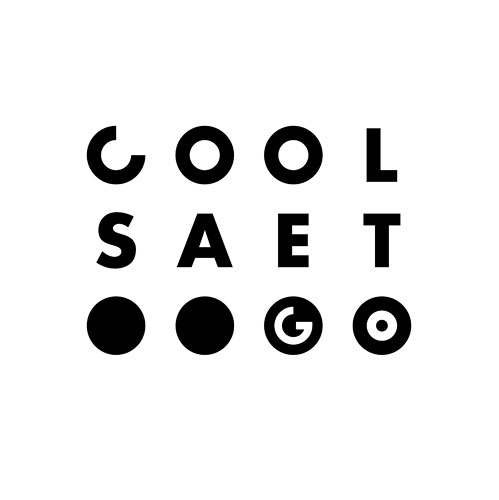 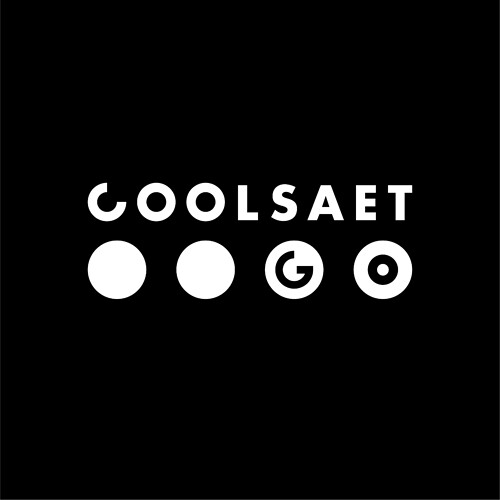 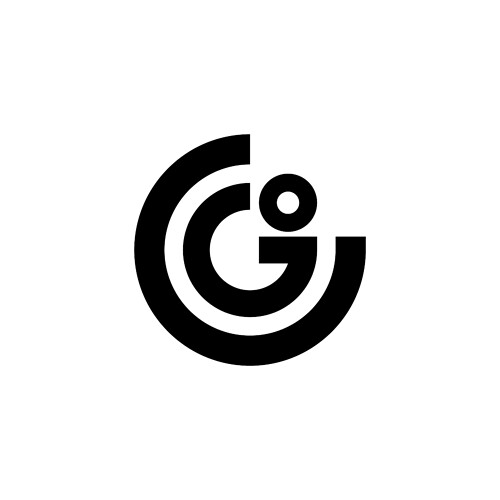 Nice! Somewhat whimsical, not entirely performance driven. Although as an entirely 5th percentile athlete (and I’m being generous), the performance ability of Mr. Coolsaet and other elites is truly astonishing to me.

Will you be exploring color opportunities?

Always like seeing your process and the thought you put behind your designs and can definitely see the reference to ready-set-go.

As a golfer, I have to admit that my first thought when I saw the top logo was that of Cleveland Golf. I am guessing you never came across this as they are generally a pretty small subsidiary of Srixon now. Just looks a bit too similar to me but would be interested if others feel the same. 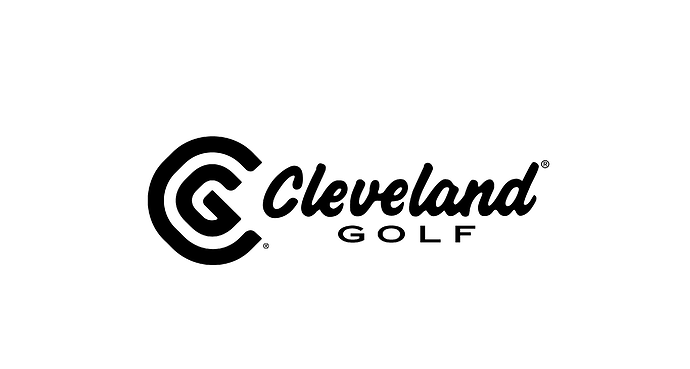 The name is indeed purposely a bit whimsical and non-traditional. He was going to call it Coolsaet Running, and I proposed Coolsaet Go. I figured that “running” was kind of redundant, since everyone associates his name with running, and would most likely appear on a singlet worn by a guy running. Plus it seems sort of a natural to play on Ready, Set, Go.

No, I’ve never seen the Cleveland Golf logo. I don’t golf. It’s nice though (except the font for “golf” which is really weird). There was some inspiration from the Mexico '68 Olympics logo however which had some concentric lines going on.

We did explore some other color options but came back to the black and white. In running, the majority of the shorts available are black and while shoes can be any color these days, we wanted a more neutral palette for the singlets and brand so you don’t have clashing colors. Even though Reid is a Nike sponsored athlete and likely we could get singlets in a variety of colors, availability of black and white singlets is consistent year to year so you wouldn’t have runners on the team running in different colors if they had a newer/older singlet.

I’ll see if I can pull up some of the process work and share.

good job convincing hm not to put “running” in the name… I’ve fought that fight and have lost as many times as I’ve won. Convincing Polk Audio to drop the Audio was a hard one. People were literally like “how will people know we make speakers” … well, the logo is literally on a speaker, so that would be the first clue.

Great name simplifications there. It reminds me a lot of the LG logo and FCC mark combined. I don’t really read the icon as saying ‘Go’ and the circle has less space on the bottom than it has on the left, but the logo with the dots works well. The C is rather laid back rather than athletic but the nice thing about these abstract works is that they can be read in multiple ways - like a timer bar, for example. Overall I think it’s great how athletes can profile themselves to a larger audience like this. I imagine the name has to be pronounced the original Belgian way, like Gyllenhaal.

Singlets made their debut this past weekend. I designed a “training” and “race” singlet. White is the training singlet with lager graphic presence and the black is the race singlet that conforms to IAAF/World Athletics regulations for branding for competition (for Olympics, World Championships, etc.). 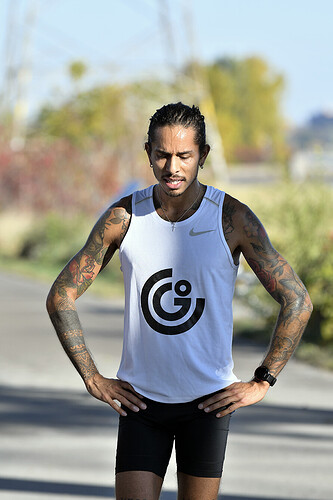 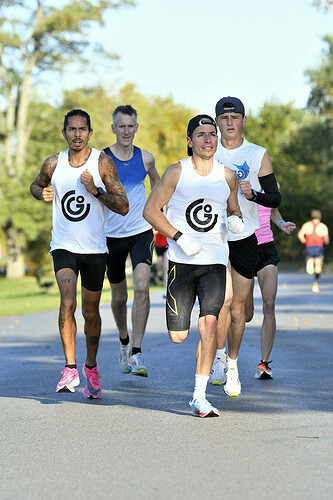 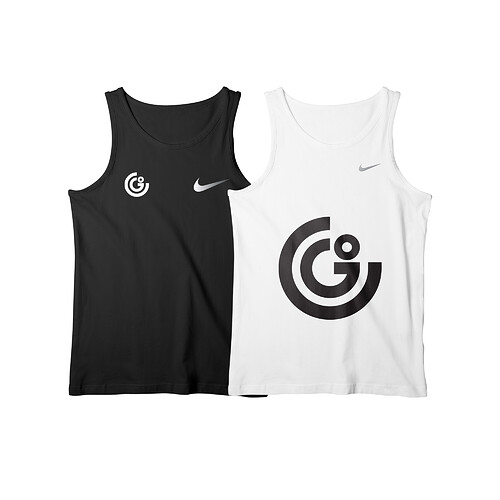